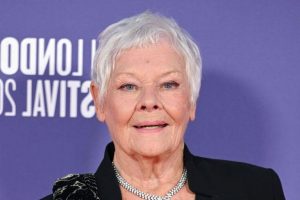 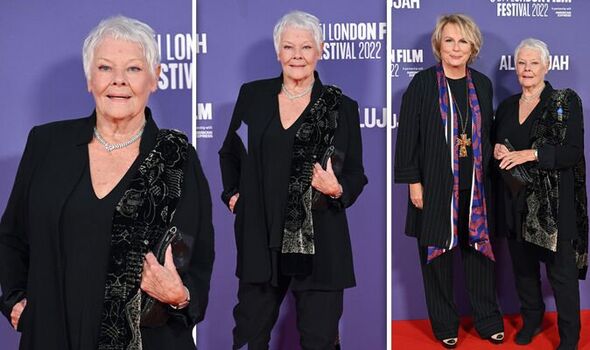 Dame Judi Dench rocked the red carpet wearing all black attire which featured a detailed patterned black and gold scarf over her shoulder.

The 87-year-old appeared to be in good spirits as she posed alongside her Allelujah co-stars which included film director Sir Richard Eyre.

On the red carpet, Judi was pictured playfully posing with her fellow actress Jennifer Saunders, who sported a similar outfit.

Adding to her look, she wore a gold chain necklace with a hanging cross around her neck.

Allelujah is the star’s latest film in which he plays Mary Moss.

At the premiere, Judi said of her character: “She’s somebody who does The Times crossword, I love that. I thought, oh I know all about her now.” 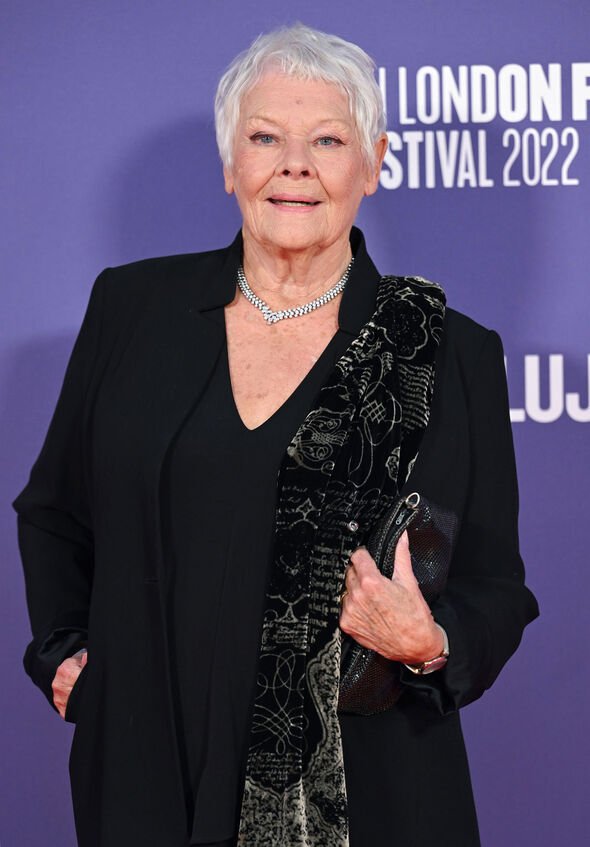 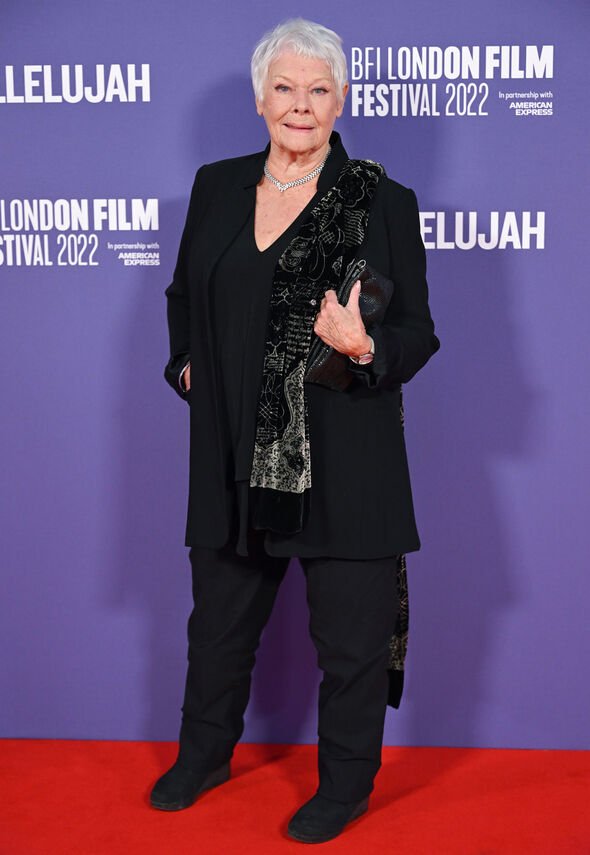 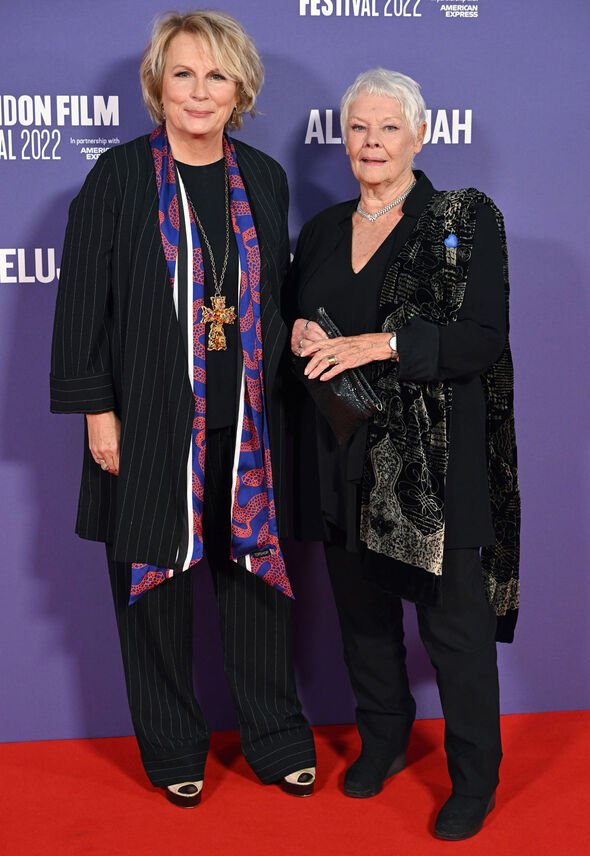 The actresses colour coordinated for their red carpet appearance 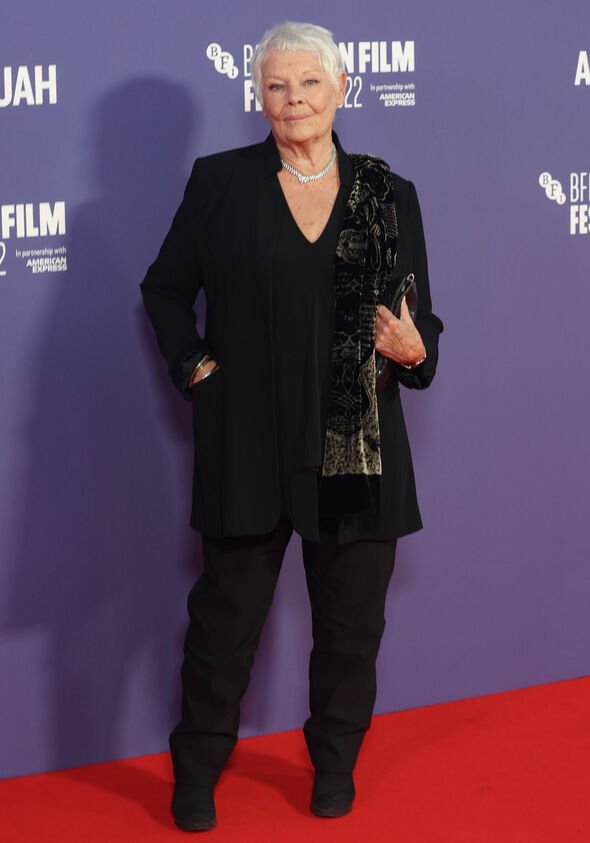 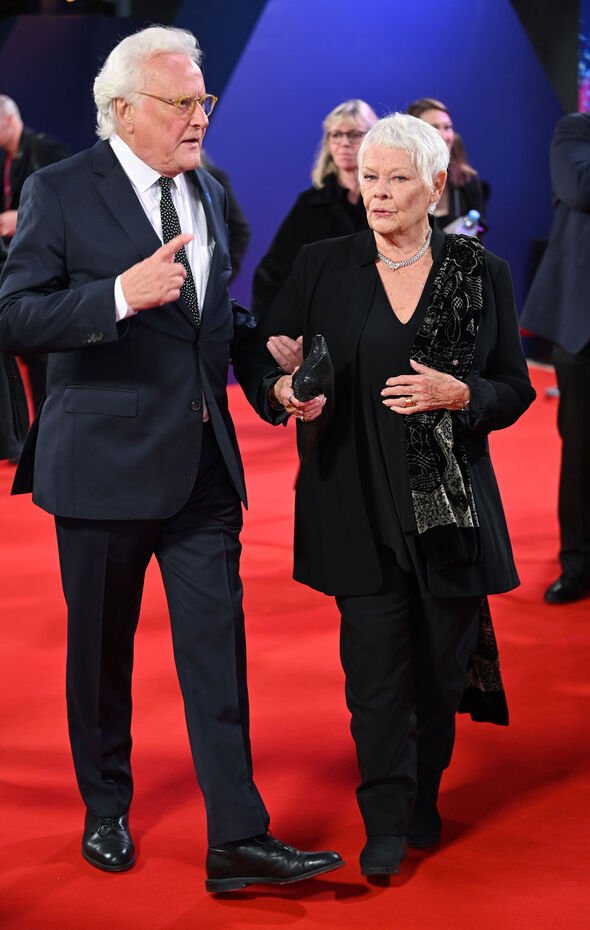 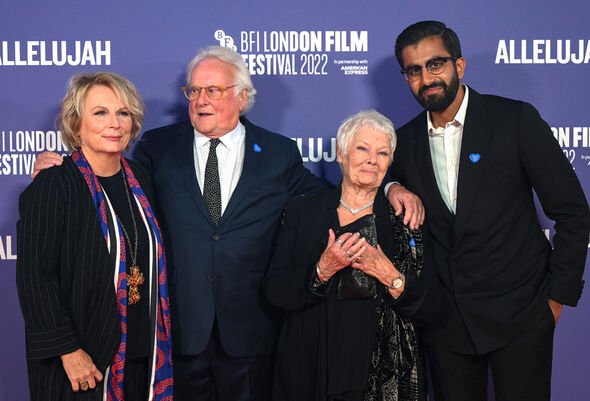 Stars of the show