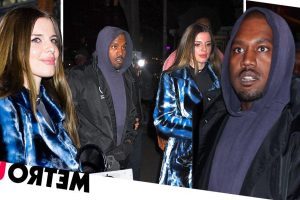 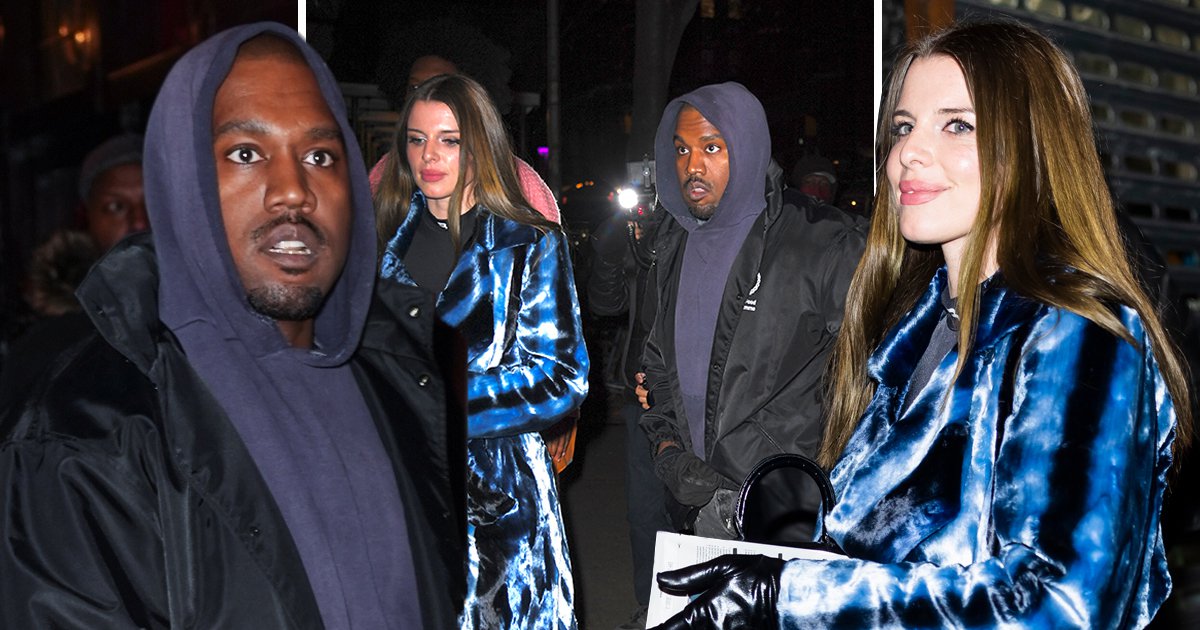 Julia Fox has detailed her dates with Kanye West as the pair confirm their romance and, we have to say, it’s truly a thing to behold.

In an intimate essay, we can’t help but wonder is being read by Kim Kardashian on her trip to the Bahamas with Pete Davidson, the Uncut Gems actress revealed they shared ‘an instant connection’ after first meeting on New Year’s Eve.

After several sightings of the pair, as they recently attended the Save Play show in New York City and went on a dinner date to Julia’s ‘favourite’ restaurant, Carbone (‘obviously’), it seems they are on.

But then, the artist – who legally changed him name to Ye – had a big surprise up his sleeve for Julia.

Speaking for the first time about their time together, Julia told InterviewMagazine.com, alongside snaps that we can only describe as ‘intimate’: ‘I met Ye in Miami on New Year’s Eve and it was an instant connection. His energy is so fun to be around.

‘He had me and my friends laughing, dancing, and smiling all night. We decided to keep the energy going and fly back to New York City to see Slave Play.

‘Ye’s flight landed at six and the play was at seven and he was there ON TIME. I was impressed. After the play we chose to do dinner at Carbone which is one of my favorite restaurants. Obviously.

‘At the restaurant, Ye directed an entire photoshoot for me while people dined! The whole restaurant loved it and cheered us on while it was happening.’

The hip-hop legend – who split from Kim last year – ​then surprised the No Sudden Move actress by having an ‘entire hotel suite’ filled with clothes for her to pick out an outfit, which she described as ‘a real Cinderella moment’.

Julia went on to admit that while she has no idea where their relationship is ‘headed’, she is ‘loving the ride’ with the Stronger hitmaker, who has North, eight, Saint, six, Chicago, three, and Psalm, two, with the former Keeping Up with the Kardashians star, who is believed to be romancing 28-year-old Saturday Night Live comedian Pete.

Are you keeping up?

Julia continued: ‘Like, who does things like this on a second date? Or any date! Everything with us has been so organic. I don’t know where things are headed but if this is any indication of the future I’m loving the ride.’