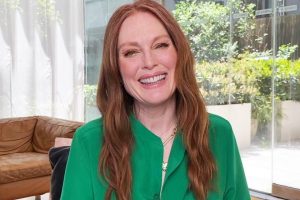 Julianne Moore wants to change the narrative about how a woman ages. In a new interview with As If magazine, Moore opened up about the stigma surrounding aging and the the inherent judgement that surrounds the term “aging gracefully.”

“There’s so much judgment inherent in the term ‘aging gracefully,'” she told the magazine. “Is there an ungraceful way to age? We don’t have an option of course. No one has an option about aging, so it’s not a positive or a negative thing, it just is. It’s part of the human condition, so why are we always talking about it as if it is something that we have control over?”

When it comes to aging, Moore says she follows Helen Mirren’s philosophy that “aging is a requirement of life, you either grow old or die young.”

Moore told the magazine that she wants people to think about aging from a different perspective.

“I think we are given a narrative as children that we keep growing through school, maybe go to college then, after school is finished, the idea of growth is done,” she explained. “But, we have all this life left to live. How do we continue to challenge ourselves, to interest ourselves, learn new things, be more helpful to other people, be the person that your friends and family need or want? How do we continue to evolve? How do we navigate life to have even deeper experiences? That’s what aging should be about.”

And it’s a concept that goes beyond Hollywood’s aging standards. Moore added that she thinks it’s time to let go of old aging hierarchy and give this new perspective a try.

“I think it’s about time things change, and it’s fantastic that these behaviors are no longer being tolerated,” she added. “The old hierarchy is being disassembled.”

Moore has been a proponent for women. From fighting for equal pay to attending women’s marches and fighting to play “ordinary women,” on screen, the actress has put women’s rights at the forefront of her career and life.

For more on the actress, watch the video below.

'The Woman in the Window' Trailer: Recluse Amy Adams Searches for the Truth About Julianne Moore's Murder 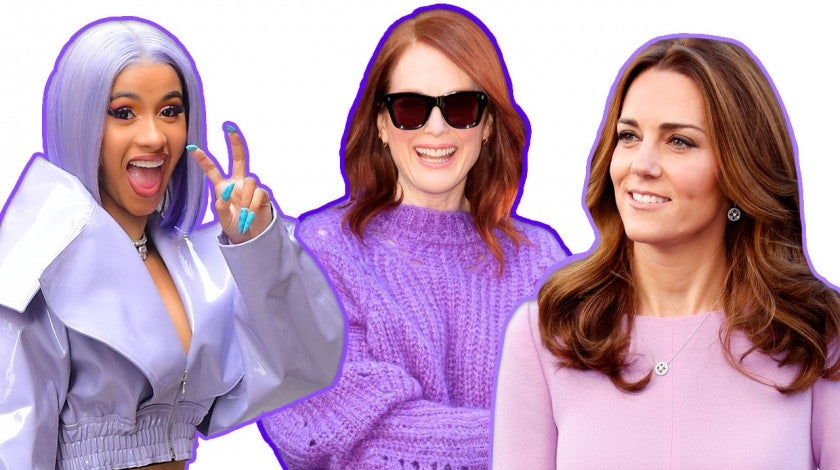