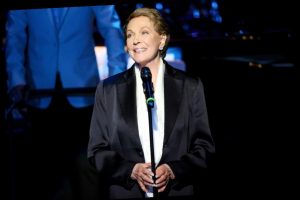 Julie Andrews rose to fame for her roles in Broadway musicals, and she went on to become a successful film actress. She won an Academy Award for her role in the 1964 film Mary Poppins and a Golden Globe Award for starring as Maria von Trapp in 1965’s The Sound of Music.

While Andrews became known for her singing voice, a surgery in 1997 left her unable to sing. For a time, Andrews fell into a depression and the loss of her singing voice felt like she had “lost” her “identity.” 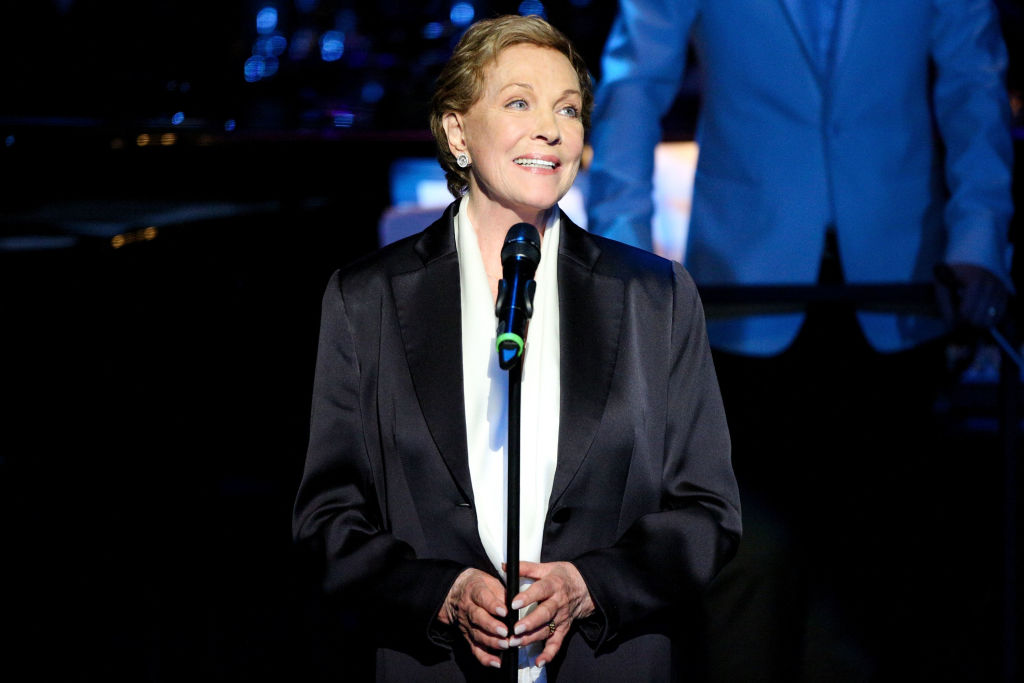 Why Julie Andrews had surgery

Andrews starred in the Broadway musical Victor/Victoria for two years, but she experienced vocal issues during her Broadway run. It was found that there were lesions on the actress’ vocal cords. While Andrews was resting after her run on the show, she was persuaded to have surgery by the musical’s production crew and her husband so she could participate in the national tour.

“I had gotten a small weak spot — I never got a nodule or anything like that, but it would occasionally swell up with a little fluid and things,” she told The Hollywood Reporter. “Toward the end of that 20 months, I was vocally tired, and [my throat specialist at the time] said, ‘You’ve got something there.’ He said it was a cyst, like a blister on your heel that’s filled with liquid. It wasn’t painful. He said, ‘If I don’t make you right, you will not survive on the road.’ And I knew it was wrong to do it — I didn’t respect my own voice enough — and I said yes. And then it went downhill from there, believe me.”

Miss Julie and Toby wish you all a very happy #nationalpuppyday

RELATED: Julie Andrews Reveals ‘Times of Sadness’ Throughout Her Career in New Memoir

The surgery left the actress unable to sing

In 1997, Andrews had surgery on her vocal chords at Mount Sinai Hospital in New York City. After the surgery, Andrews lost almost her entire vocal range despite the fact she was under the impression there would be no risk.

“When I woke up from an operation to remove a cyst on my vocal cord, my singing voice was gone. I went into a depression. It felt like I’d lost my identity,” Andrews told AARP.

In December 1999, Andrews filed a lawsuit against Mount Sinai Hospital and her doctors. The following year, a confidential settlement was reached. Still, Andrews had trouble coping with the loss of her singing voice.

Julie will be on The Ellen Show today!

“I was in denial for a while,” she told The Hollywood Reporter. “It was devastating. A loss of myself. And I had to finally come to the conclusion that it wasn’t only that that I was made of. I mean, I thought my voice was my stock-in-trade, my talent, my soul.”

How Julie Andrews moved on

While it was difficult to come to terms with not being able to sing as well as before and the actress still regrets the surgery, she has found ways to move on and have a career.

“I’m over it, really. I always will regret the operation. I wish I’d been strong enough to say no. But I have to forgive myself for doing it because I felt such an obligation to have it done,” Andrews told The Hollywood Reporter.

Andrews has continued acting, and in 2004’s The Princess Diaries 2: Royal Engagement she was able to sing a song that fit her limited vocal range. The actress also began a publishing company with her daughter.

I’m so pleased to announce I’ll be hosting @JuliesLibraryShow, a new family-friendly storytime #podcast with my daughter, children’s author Emma Walton Hamilton. We’re going to share our favorite new children's #books and so much more! Episodes start this spring. For now, you can find out more information at the link in my profile!

“I can’t not work, so we [she and her firstborn, Emma Walton Hamilton] started our little publishing company, quite by accident, and it gave me something to do,” she told The Hollywood Reporter. “I was bemoaning my fate to her one day and saying, ‘You have no idea what [losing my voice] is like.’ And she said, ‘Oh, Mom, I know it must be terrible — but now you’ve found a different way of using your voice.’ What she said hit true right when it mattered, and I felt this great sort of weight drop away, and then I was able to begin recovery.”