Home » Celebrities » Justin Carter dead: Who is singer who died aged 35 after accidentally shooting himself?

Justin Carter dead: Who is singer who died aged 35 after accidentally shooting himself?

Justin Carter has died in a shock accident while shooting a music video, his mother told reporters at Fox News, The 35-year-old country singer died when he was filming for a new music video. Performing with a loaded gun, it accidentally fired as he filmed and pierced his eye and head.

Who was Justin Carter?

The singer was producing himself independently and uploaded his music to YouTube.

Over the past two months, he had posted five separate videos for his fans. 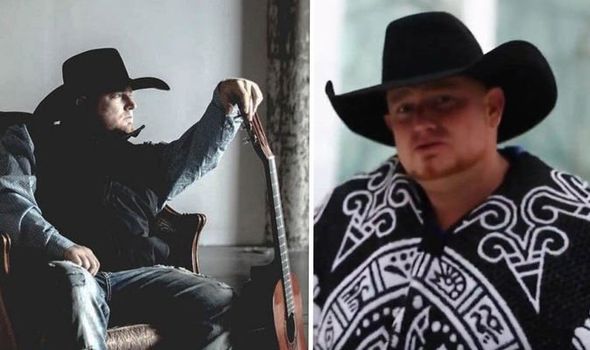 She said: “[It] went off and caught my son in the corner of his eye.

“He was a wonderful artist.”

“He was the voice, he was the total package and we’re trying to keep his legend [alive].”

“He was a wonderful person, very loving and he loved our God very much.

“He had a Bible in his room, in the den, he had one in his truck. He gave to charities.

“He just loved music, he was very gifted and by God, his voice was spectacular.”

Justin Carter’s fans have been devastated by the accident, and are posting tributes to the musician.

Many believed the singer had a bright future ahead of him, rivalling some of the great country music greats.

His management agreed, posting their own feelings on his death.

They said: “Justin had a potential to – you know, in our eyes, and a lot of people’s eyes – to be the next Garth Brooks.”

END_OF_DOCUMENT_TOKEN_TO_BE_REPLACED

END_OF_DOCUMENT_TOKEN_TO_BE_REPLACED
We and our partners use cookies on this site to improve our service, perform analytics, personalize advertising, measure advertising performance, and remember website preferences.Ok