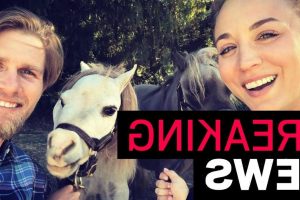 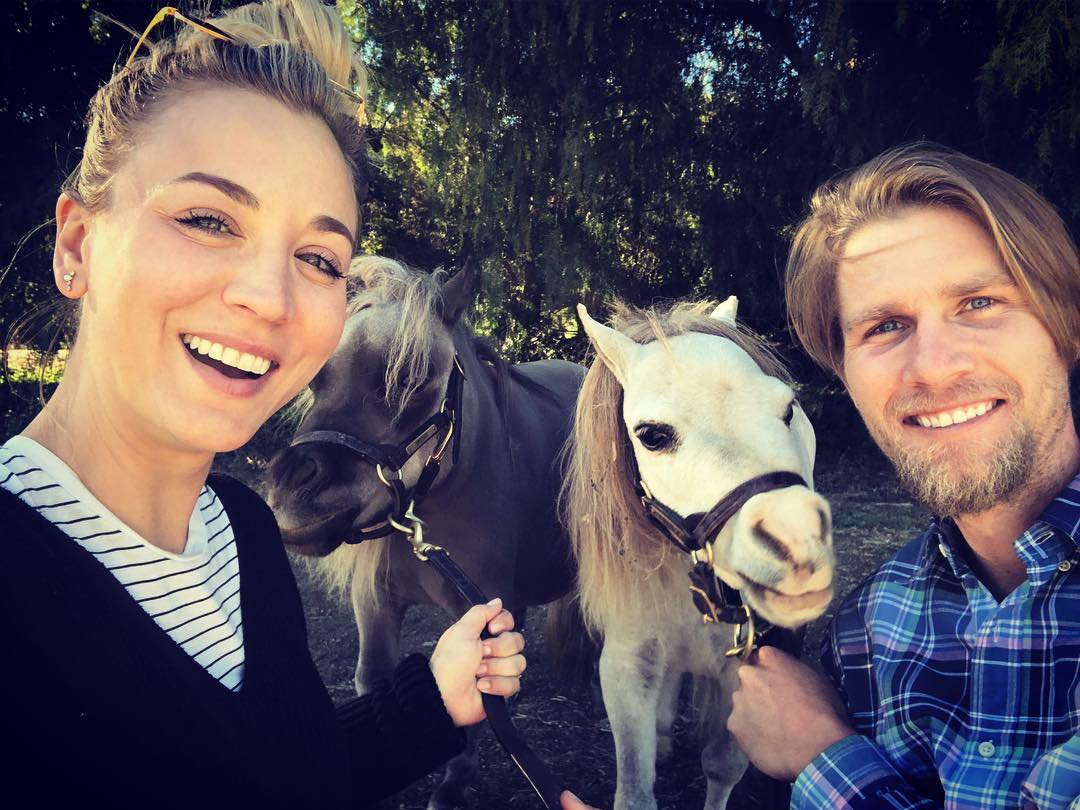 Kaley Cuoco and her husband Karl Cook have announced their split after thee years of marriage.

The couple told People: ‘Despite a deep love and respect for one another, we have realised that our current paths have taken us in opposite directions.

‘We have both shared so much of our journey publicly so while we would prefer to keep this aspect of our personal life private, we wanted to be forthcoming in our truth together. There is no anger or animosity, quite the contrary.’

They added: ‘We have made this decision together through an immense amount of respect and consideration for one another and request that you do the same in understanding that we will not be sharing any additional details or commenting further.’

They married on June 30, 2018 in California, with friends and family celebrating with them.

Both Kaley and Karl are great animal lovers and fostered a number of dogs during the pandemic that would otherwise have been put down.

The pair would regularly update their followers about their animals, with Kaley recently being left devastated after her beloved dog Norman died.

Karl had presented The Flight Attendant star with a stuffed replica of Norman for their third wedding anniversary, and the sweet and thoughtful gift had left her in tears.

She told People at the time: ‘It was just so sweet and so thoughtful. When I saw it, I was so happy. It brought me so much joy and so many quick memories of my dog. You know, my dog changed my life.

‘People might think it’s creepy, but I love it. It sits on the couch and it literally feels real to me. I will cherish it forever.’

Kaley also recently reached out to buy a horse called Saint Boy which was punched by its trainer during the Olympics after being shocked at what she had witnessed.