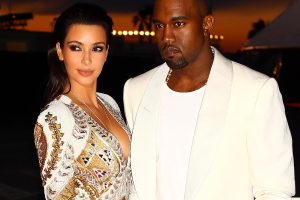 This is NOT good…

Kanye West reportedly confessed to cheating on his now-estranged wife Kim Kardashian during his Saint Pablo tour, which ran from August 25 through November 19, 2016.

According to a damning new report out this week in The Sun, the 44-year-old rapper allegedly copped to cheating by “sleeping with girls behind Kim’s back,” and “f**king groupies” during his time out on the road on tour that year.

The report cites multiple insiders who claim it was “no secret” that the Jesus Walks rapper had been unfaithful to the longtime reality TV star. One source explained it all outright, saying to the outlet:

“It was no secret among those who worked closely with Ye that he’d cheated after Saint was born. On his Saint Pablo Tour, he was flipping out in front of his team, confessing to sleeping with girls behind Kim’s back, he even said he’d been f**king groupies and went into insane detail about his sex sessions.”

OMG! That’s not a good thing for several reasons — not the least of which is this alleged awful, un-regretful infidelity. A source pondered about whether the cheating — or, at least the very public explanation of it — wasn’t actually tied in to something having to do with the Chicago native’s mental state at the time, too:

“It was very graphic, his language was unreal. Those who know him well, they were sitting head in hands and laughing nervously, while crew members who had just joined the tour were left stunned, nobody could believe what he was saying in front of everybody, it was heartbreaking… and it seemed clear that he was having an episode and was very manic.”

That’s just terrible. Obviously, we feel for Kim if these allegations really are true. And it sounds like Kanye himself wasn’t in the best of places in his life, either. Ugh…

Of course, these damning revelations come out in the aftermath of Yeezy’s own apparent admissions about possible infidelity on his new track Hurricane, on the album Donda. As you’ll recall, it was Kanye himself who sparked major concerns about cheating within his seven-year marriage when he rapped these lyrics on the new track (below):

What do U make of these big infidelity allegations being revealed now, Perezcious readers? If Kanye’s “manic” admission was so public to those working on his tour, how did nothing leak out before now? Sound off with your reaction to these unsettling affair allegations down in the comments (below)… 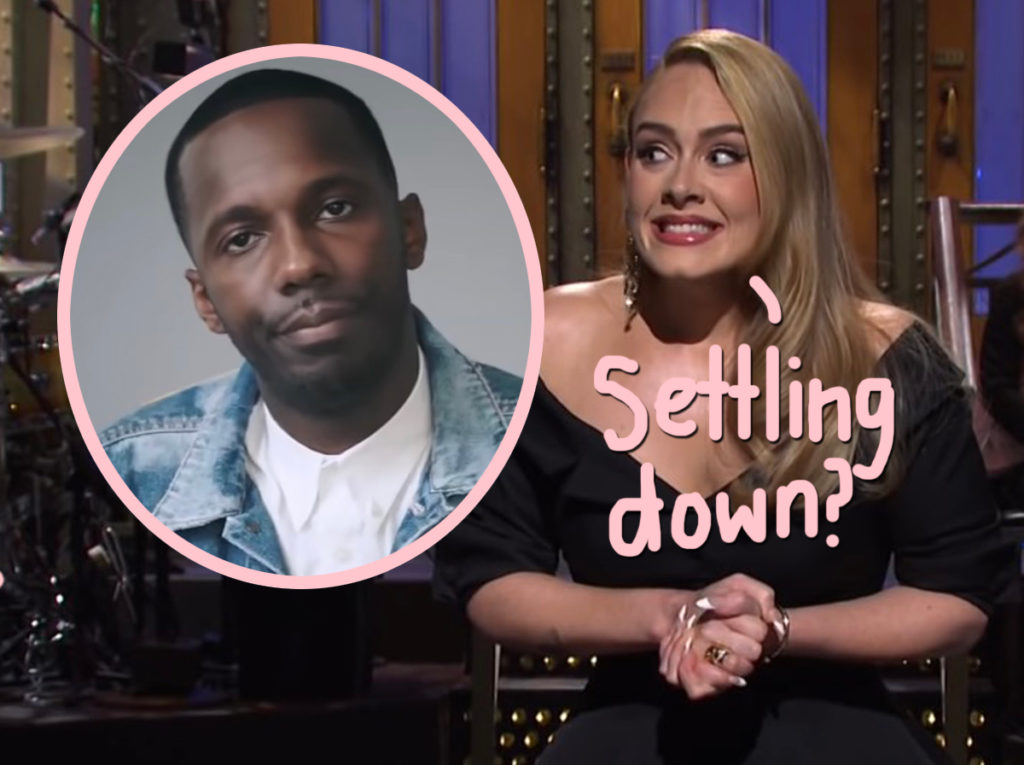 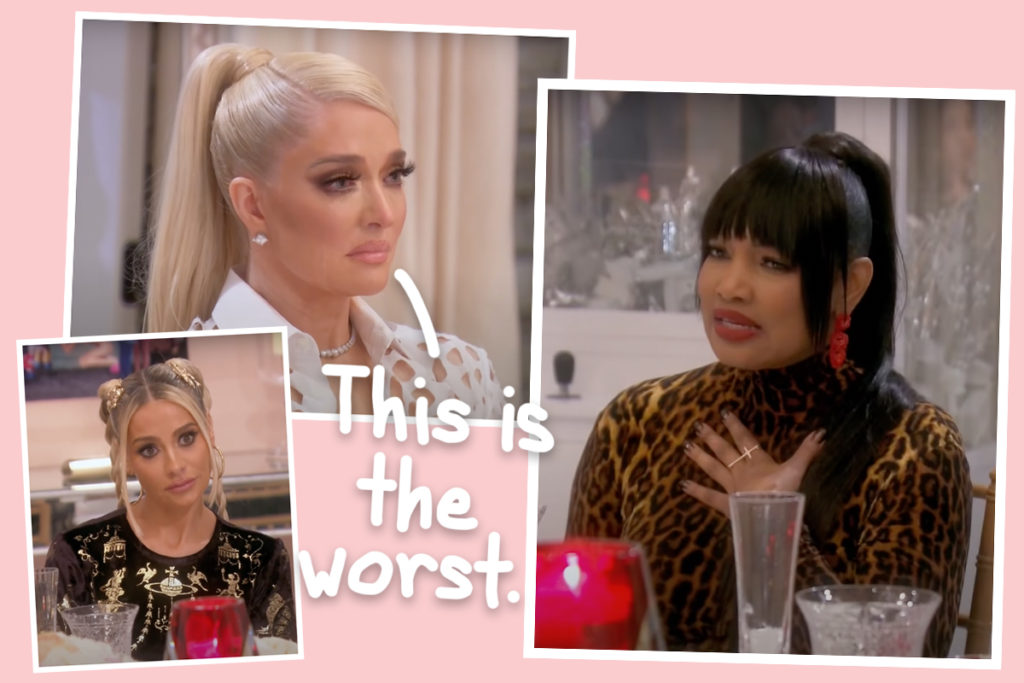 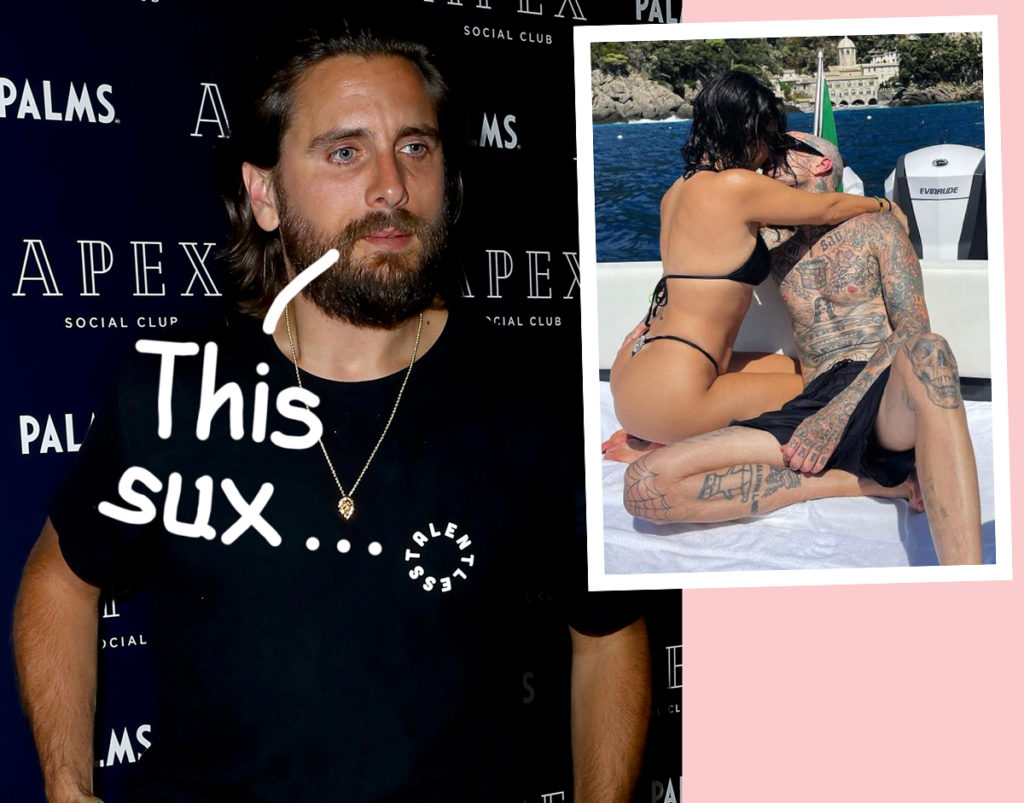 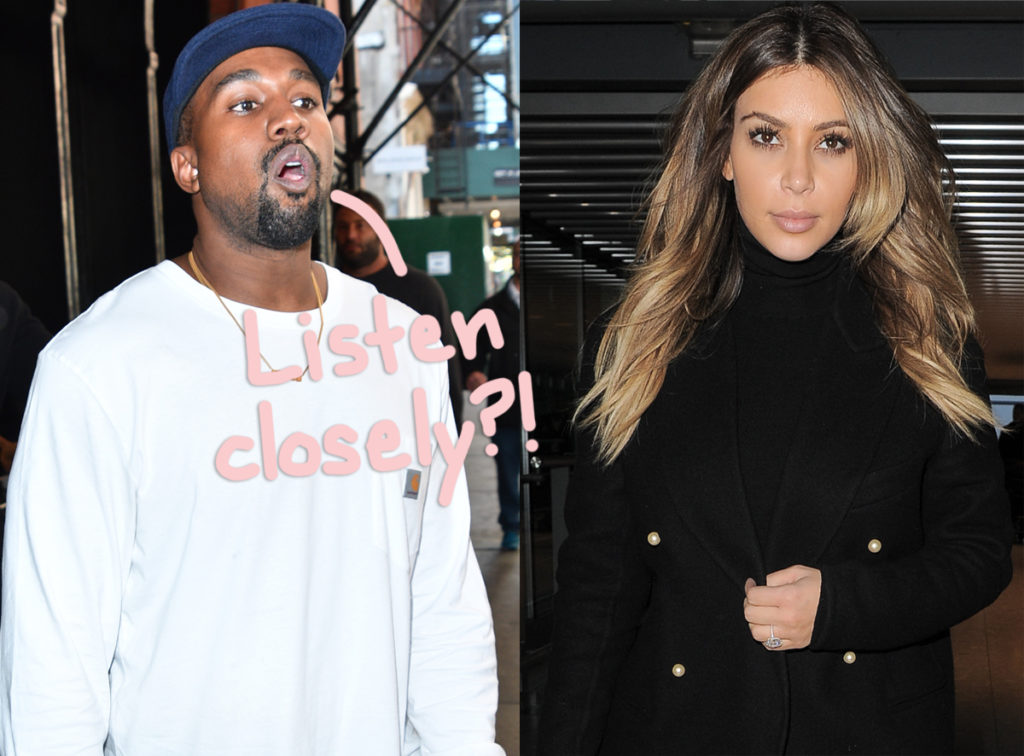