Home » Celebrities » Kanye West's Beef With Peppa Pig Has Resurfaced, And The Internet Can't Get Enough Of It!

Kanye West's Beef With Peppa Pig Has Resurfaced, And The Internet Can't Get Enough Of It! 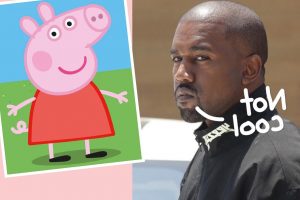 The 44-year-old rapper also has a bone to pick with… Peppa Pig?

It all started on Yeezy’s infamous Instagram account on Saturday, where he screenshotted and reposted a list of all of his famous beefs and public feuds in the past.

The list had a lot of the usual suspects on it: Kim, Pete, Taylor Swift, Corey, Ray J, Amber Rose, Kid Cudi, and many, many more. Ye himself even joked that the list should be longer than that, writing this in the caption:

“Come on guys… This list is twice as long, You gotta put Apple Spotify Vivendi Universal Lucien Grange Tik Tok Black History Month Obama the whole cast of SNL Hillary Clinton the Devil himself Corey Gamble Bezos Charlamagne Disney Librals and of course Skete and any and all corny s**t in general Can somebody from Chicago let these people know what Skete meant when we was growing up It’s up for everybody!!!!! … Wow. Being rich is fun!!!!”

But followers quickly noticed one bizarre name on the list that Yeezy initially shared: Peppa Pig!

Yes, as in the British cartoon character for kids! Peppa Pig and Kanye are beefing???

So, there is history here. Back in early September of last year, the official Twitter account of the animated children’s television character appeared to troll Yeezy with a dig at the rapper’s then newly-released Donda album. Referencing Ye’s live listening parties to promote the album, the Peppa Pig account noted that the show’s recent album had received a 0.5-point higher Pitchfork rating than Kanye’s newly-released music, tweeting:

“Peppa didn’t need to host listening parties in the Mercedez-Benz Stadium to get that .5.”

The tweet was quickly deleted, but the reaction went off from there!

So fast forward back to today, and people have a LOT of thoughts about the Peppa Pig beef!

Twitter users didn’t hesitate to point out how ridiculous the whole thing really has become:

And others shared more thoughts (below):

“Saw Peppa Pig trending and thought she might be canceled. Turns out she just scares Kanye.”

“Kanye beefing with Peppa Pig is wild. When I get to that level, I’m just not gon have a phone. They gon have to reach me by Hogwarts Owls.”

“Kanye beefing with Peppa Pig when Caillou is right there, just goes to show how men can’t do anything right.”

“‘kanye has beef with peppa pig’ wouldn’t it be pork?”

What do U think, Perezcious readers??

Are you surprised about this beef? Or is it just perfectly Kanye??

Sound OFF with your thoughts down in the comments (below)… 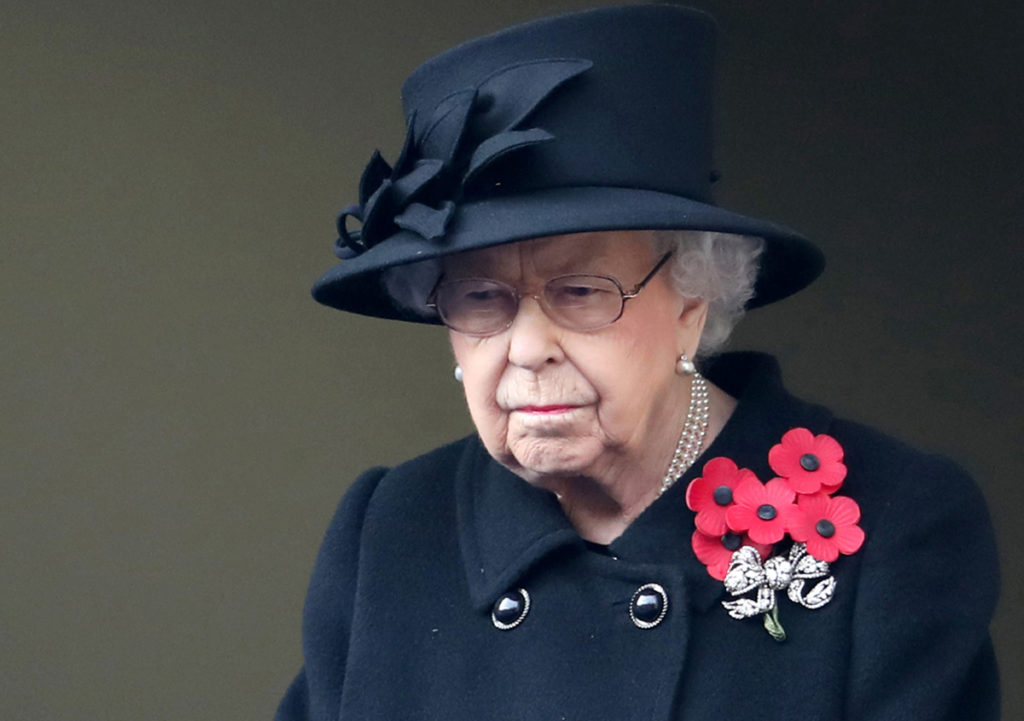 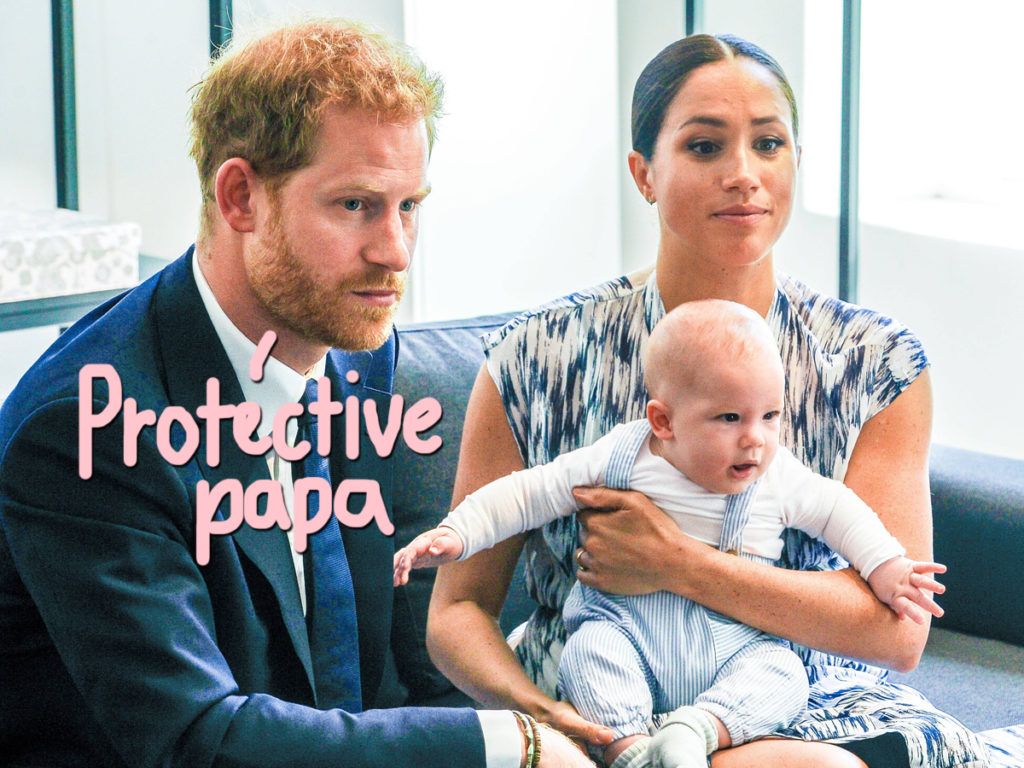 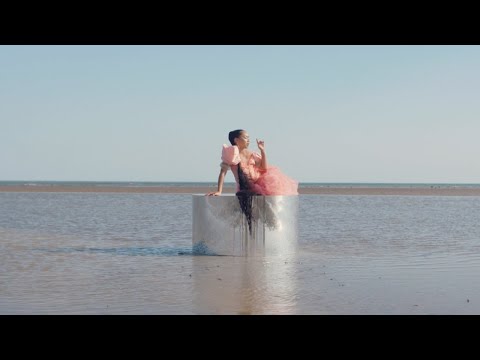 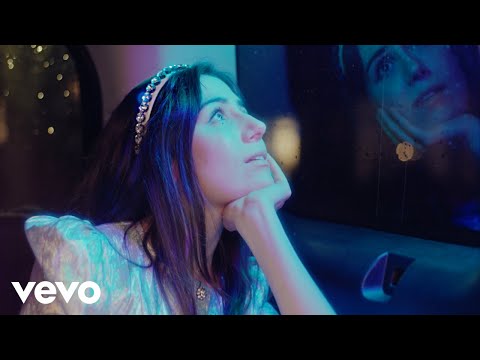