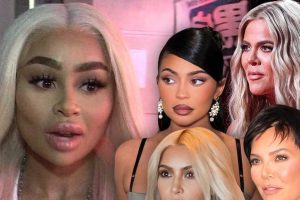 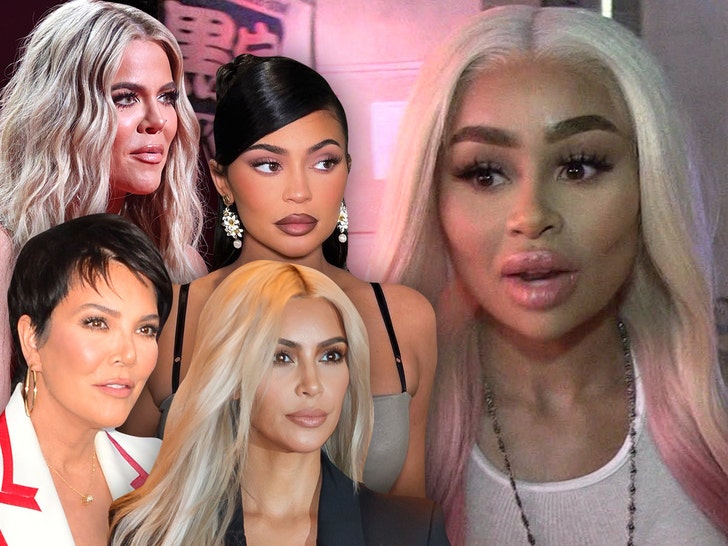 Blac Chyna suing the Kardashians is proving to be a very costly affair for her — the family says the trial cost them nearly $400K, and now they’re demanding Chyna cover that amount.

One of the things the judge ordered last month, after a jury ruled in favor of the Kardashians, was for BC to pay their litigation costs because she put them through the legal wringer.

Welp, the Kardashians’ lawyers filed new paperwork laying out their financial burden for the trial, and it’s just over $390k. BTW, that does NOT include their attorneys’ fees. 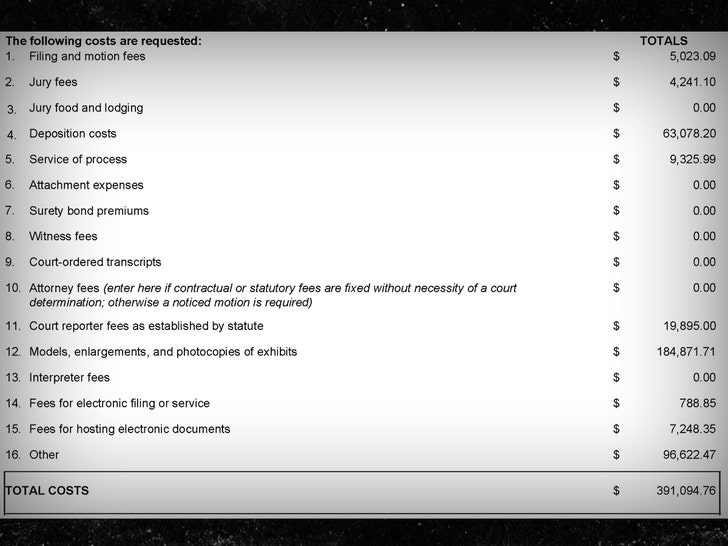 According to the docs, obtained by TMZ, the Kardashians’ legal team insists the family spent more than $391,094 in total throughout the years-long proceedings.

The biggest ticket item though — their team claims $184,871.71 was spent on “models, enlargements, and photocopies of exhibits.” There’s even more money that goes uncategorized, nearly $97k worth.

Like we said, the judge said they’re owed their costs, but the court will still need to sign off on the final amount.

Call it hard lesson #327 for Chyna: If the victor gets the spoils, the loser gets the bill.