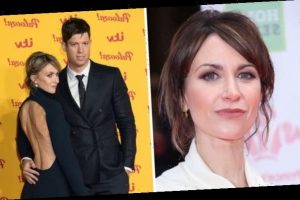 Katherine Kelly will appear alongside Tim Lovejoy and Simon Rimmer on Sunday Brunch today (Sunday, September 20) as they talk about all things food. Last month it was reported Katherine and her husband had separated but what was the reason behind their split?

Why did Katherine Kelly split from husband Ryan Clark?

Katherine and husband Ryan Clark were reported to have split last month.

Unfortunately, it is not known why the couple went their separate ways although at the time a spokesperson for the couple described their split as “amicable”.

The spokesperson for the couple said: “Katherine and Ryan have made the difficult decision to separate. 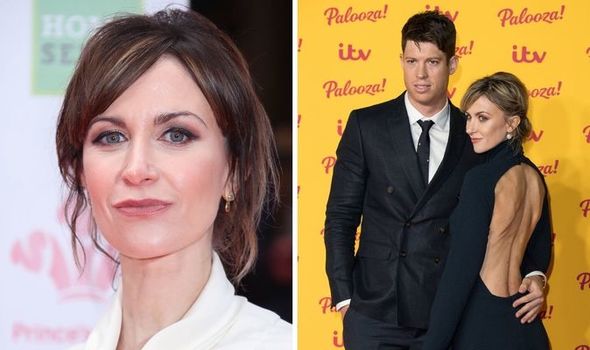 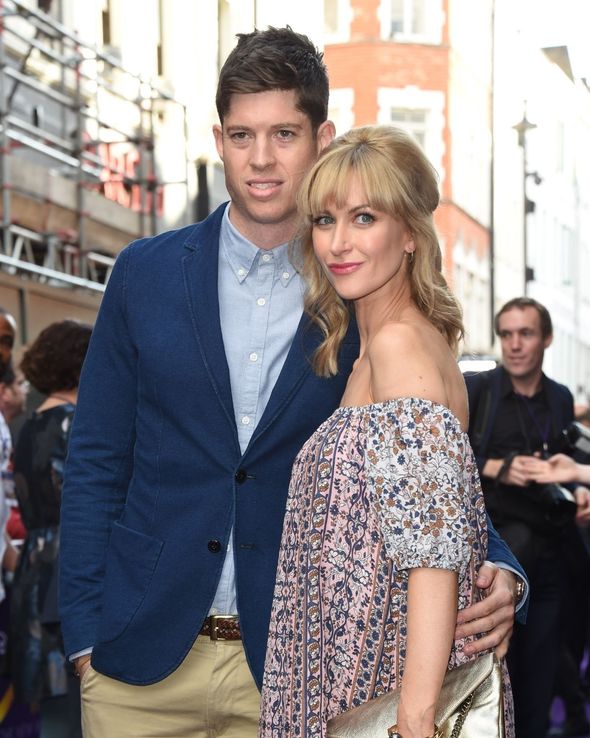 “They see it as a positive move for both of them, and the separation is completely amicable.

“Their children are their top priority and they will continue to co-parent as good friends.”

A source later told The Sun: “It’s tremendously sad that it hasn’t worked out, but their decision to split wasn’t a rash one and their relationship isn’t a victim of the recent lockdown.

“They’ve thought about the future of their family long and hard and know that this is the best decision. 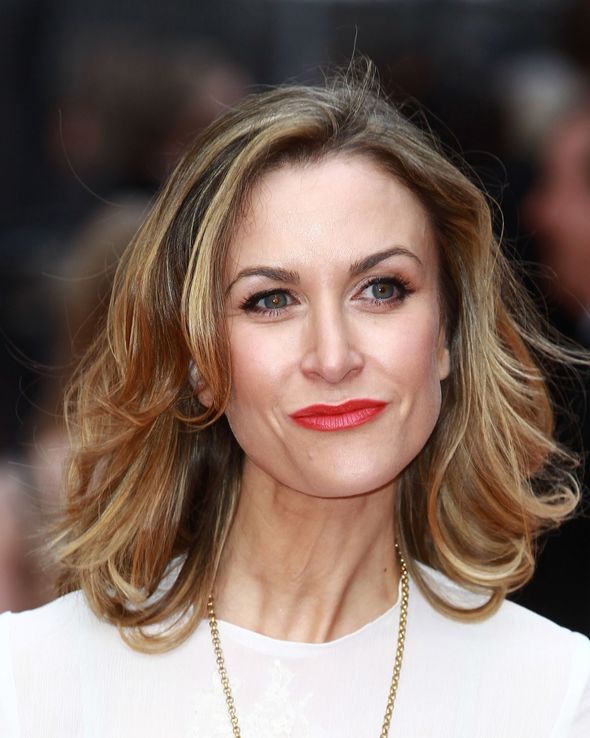 “They’re on great terms and constantly in touch discussing their kids.”

Katherine and Ryan tied the knot in Las Vegas in 2013 after first meeting in 2011.

The former Coronation Street actress previously spoke of how they met to You Magazine.

She told the publication: “I met Ryan at my best friend’s wedding in Australia.

“But he was with someone else, and I’d only split up with my boyfriend of six years the week before.

“We became good mates first because he was part of my friend’s circle and I’d see him whenever I was visiting her.

“Then when I went back, he was single and so was I, so it was lovely to get together romantically at last.”

The actress has also revealed why she and Ryan chose to get hitched in Las Vegas. 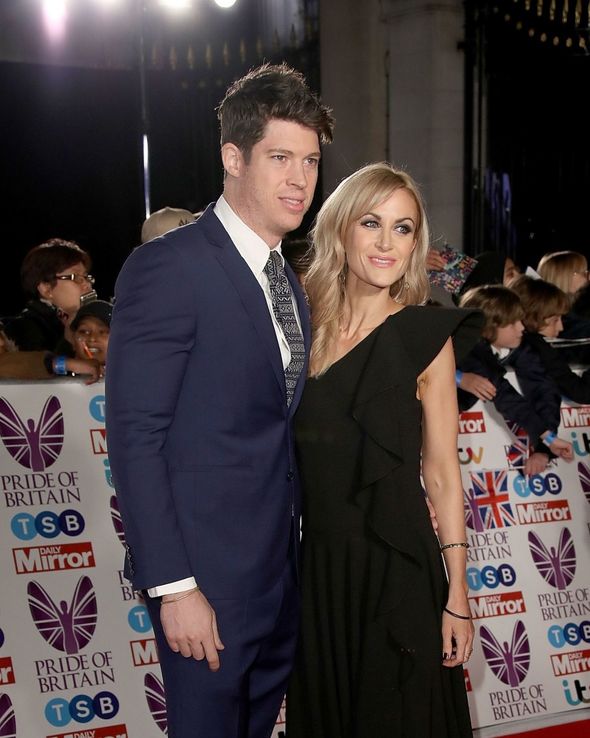 Talking to The Mirror in 2013, she said: “We were in Vegas briefly in February on a road trip.

“We saw all the wedding chapels and brides everywhere and said, ‘That looks fun. Next time we are here…’

“If we had done a traditional wedding we would have been doing it for everyone else, but this was for us.”

During their marriage, Katherine and Ryan had daughters Orla, six, and Rose, three.

Sunday Brunch airs today at 9.30am on Channel 4.

END_OF_DOCUMENT_TOKEN_TO_BE_REPLACED

END_OF_DOCUMENT_TOKEN_TO_BE_REPLACED
We and our partners use cookies on this site to improve our service, perform analytics, personalize advertising, measure advertising performance, and remember website preferences.Ok