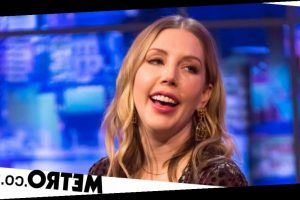 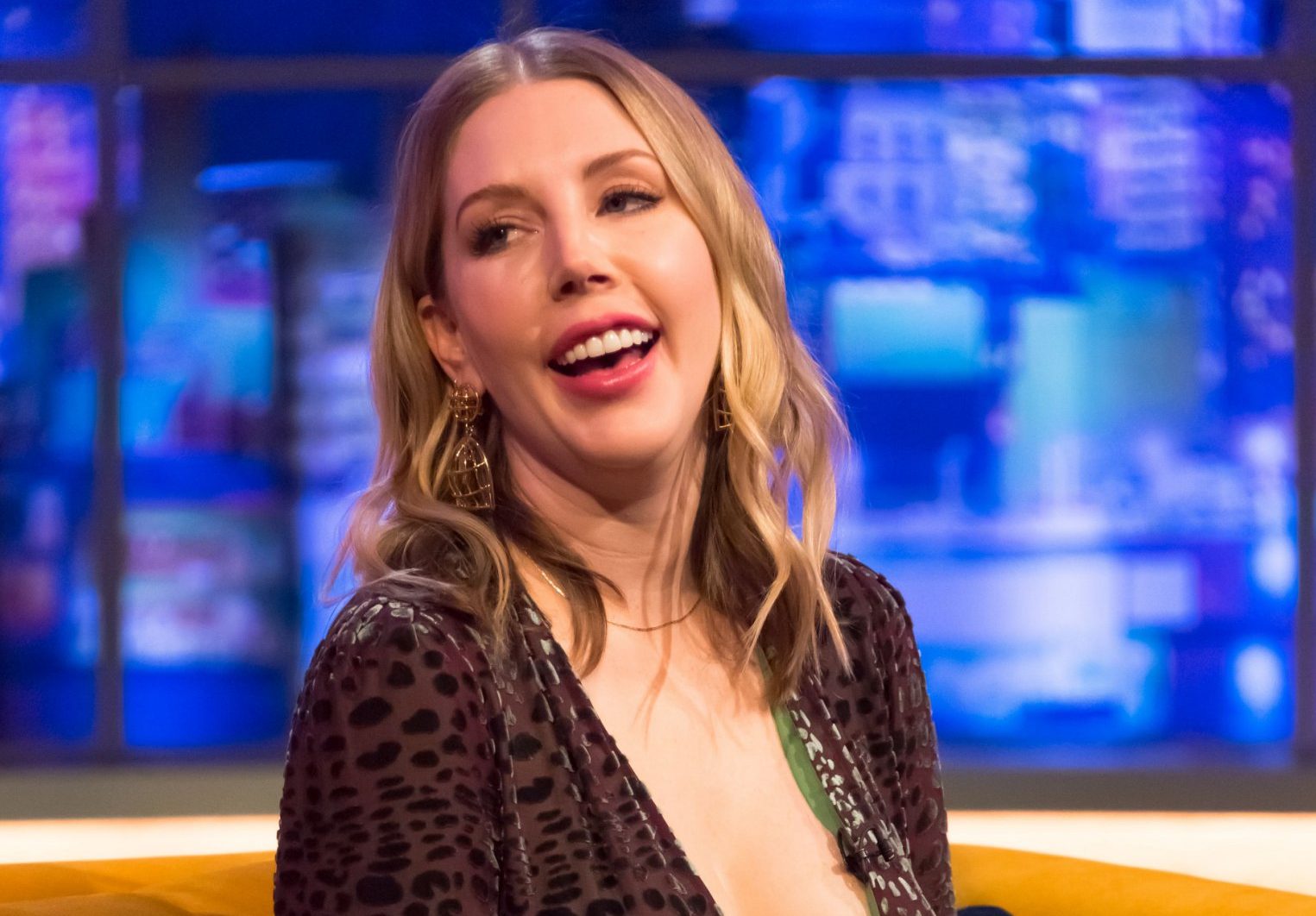 If you were planning on coming for Katherine Ryan, perhaps take a day off, after the comedian landed a rather blistering, but brilliant, comeback to a couple of trolls who accused her of going a bit hard on the plastic surgery.

Katherine has been pretty open about the cosmetic procedures she’s had done, but when it comes to plastic surgery some people thought it was their place to say she needed to stop.

Sharing she’d only had breast implants, though, the former Taskmaster champion was not about to suffer any social media fools today.

Sharing a screenshot from one follower, someone named Clare had written to Katherine: ‘Hi Katherine, I think you are absolutely fab, but I feel you have gone to far with the plastic surgery [sic].’

In her usual whip-smart fashion, Katherine quipped: ‘Hi Clare, I got breast implants in 2004 and nothing else. Suck my d**k b***h. Have a great day! X’

We can only suppose Clare didn’t come back from that one.

Her comment, posted to her Instagram Stories, was followed up from another, named Gemma, who felt Katherine wasn’t being totally honest about what she’d had done under the knife.

She replied: ‘And a nose job lol’, to which the comedian rebutted: ‘Gemma I would honestly say if I did. You’re bad at this.’

Katherine has no qualms in speaking about cosmetic procedures – which we should note is not plastic surgery – previously telling The Sun: ‘I haven’t had anywhere near the amount of plastic surgery people say I have. I get Botox and fillers.’

Never saying never, though, she went on: ‘When you’re older you need to find the best ­plastic surgeon.’

The star also previously joked about Botox being a ‘hobby’ of hers, telling the i: ‘It’s a weird little hobby. I just think it’s interesting. It’s cool what aesthetic procedures can do.’

Referencing a boob job she got in her early twenties, she added it was done ‘Back when it was still dangerous,’ quipping: ‘I don’t know what’s in them – could be like those little goldfish you win in a carnival. Who knows?’