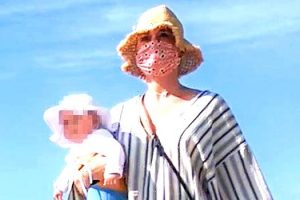 Katy Perry has stepped out in a straw sun hat and long floral dress in celebration of her mini-me daughter’s birthday!

Katy Perry is such a doting mom! The 36-year-old headed to her hometown of Santa Barbara in Southern California to celebrate her daughter Daisy Dove‘s first birthday — see all the pics here. The “Teenage Dream” chart topper was spotted carrying her mini-me into the Santa Barbara Natural History museum on August 27, alongside her parents Mary and Keith Hudson. The tiny tot’s dad Orlando Bloom, was out of town filming a movie in Prague, so it was a girl’s day out for the mother-daughter duo! 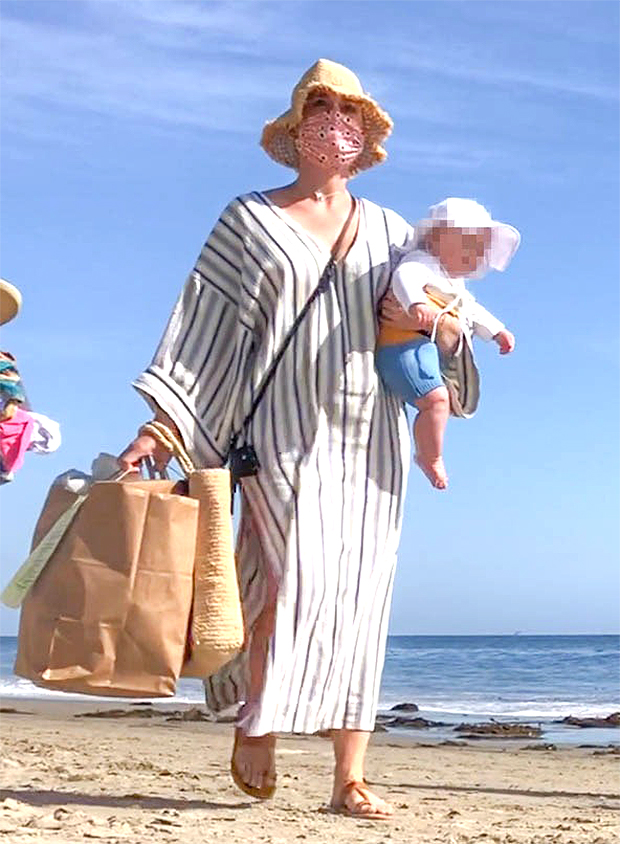 Katy opted for a floral, sleeveless maxi dress, which she paired with a woven sun hat, beige Birkenstock sandals, and a cross body purse. The A-lister also rocked dark sunglasses, a light colored mask, and delicate gold jewelry. Her daughter looked adorable in a pink and white onesie and a matching white bucket hat. At one point Katy held onto her little girl, before placing her in her black stroller.

The outing came a few days after Orlando’s ex-wife Miranda Kerr revealed that she just might love Katy more than her ex! Miranda appeared on Candace Parker’s podcast Moments With Candace Parker on Tuesday, Aug. 17 and gushed about her friendship with the singer. “We go on holidays together. We celebrate all the important milestones together,” Miranda said of Orlando’s fiance. 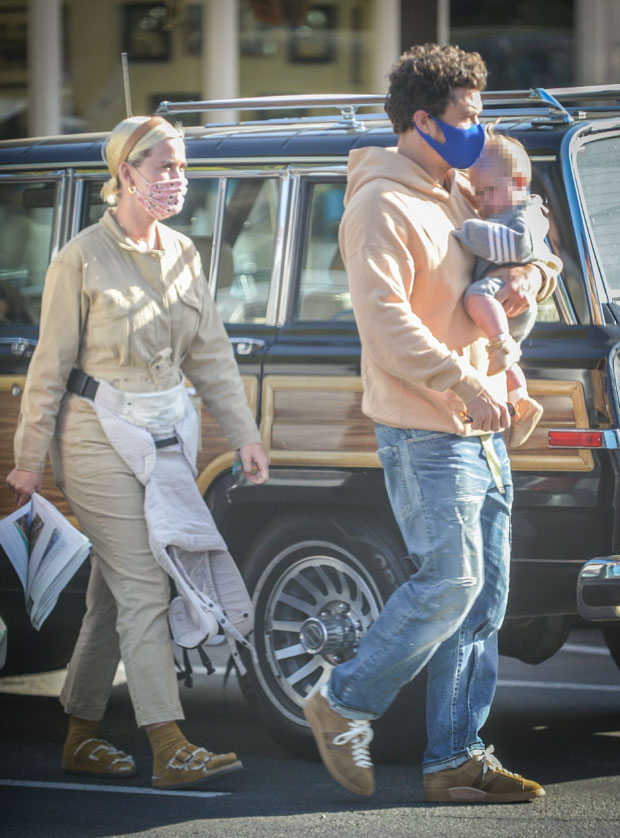 “I love her. I mean, it’d be safe to say that I love her more than Flynn’s dad.” The Australian supermodel and the Pirates of the Caribbean actor, who were married from 2010 to 2013, share son Flynn, 10, together. Miranda also joked that she now views Orlando as more of a sibling. “He’s, like, to me right now, a brother. And most of the time, an annoying brother.” She added that Katy “helps me deal with him … I’m so grateful that she’s there because it takes the pressure off me.”

In the podcast interview, Miranda also recalled meeting Katy for the first time. “When Orlando started dating Katy, I remember he invited me over one time and she was there, and we just immediately got along,” she explained. “I saw how she was with Flynn. She was very playful with Flynn. She was not trying to be his mum. She was just being friendly and fun, and that’s all you can ask for.”