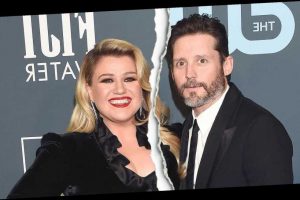 It’s over! Kelly Clarkson and husband Brandon Blackstock are separating after nearly seven years of marriage, Us Weekly can confirm.

The Voice coach, 38, filed for divorce from Blackstock, 43, on June 4, according to court documents obtained by Us on Thursday, June 11, citing “irreconcilable differences.”

The papers were submitted to the Stanley Mosk Courthouse in Los Angeles earlier this month, and the case is classified as “dissolution with minor children.” 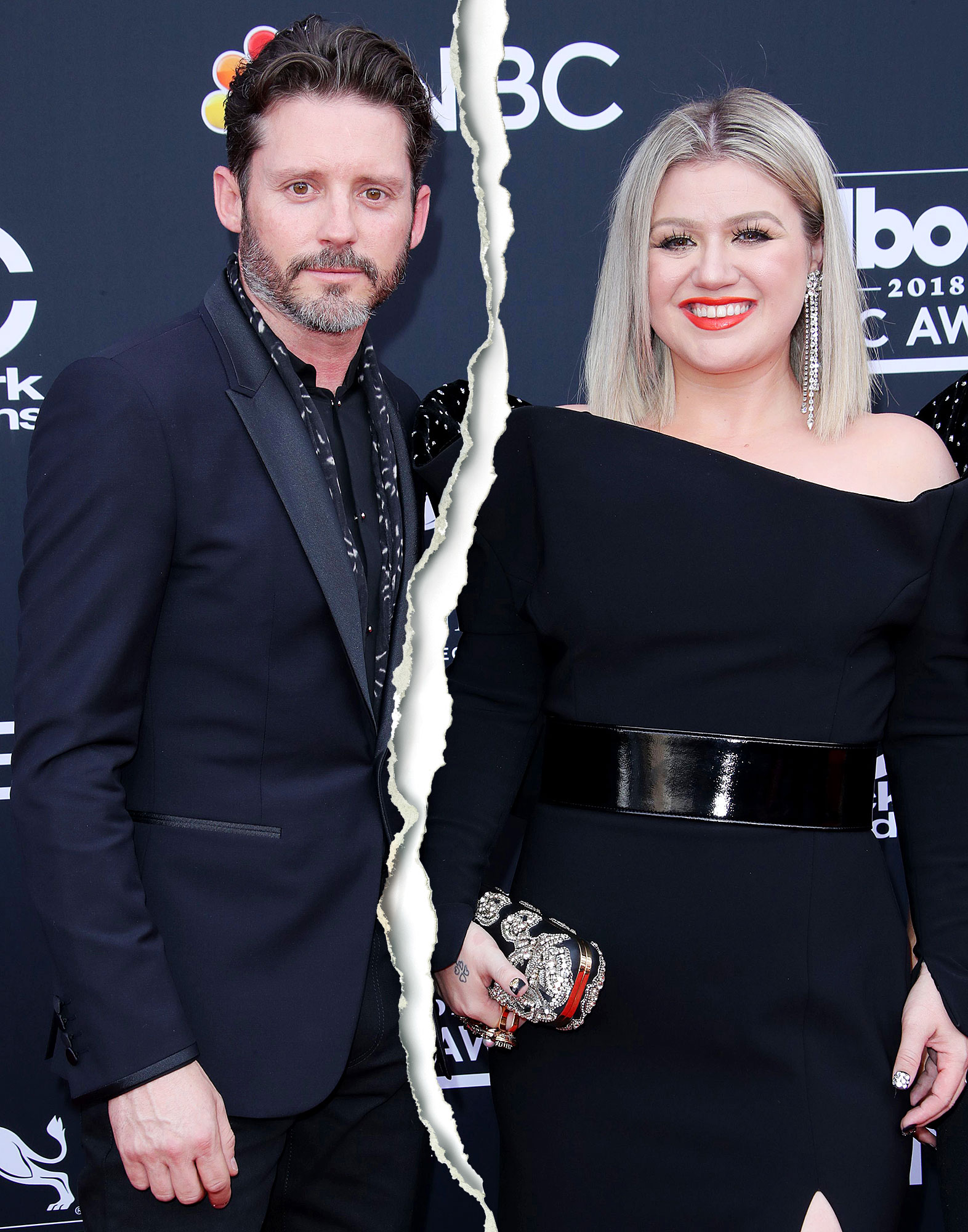 The couple, who wed in 2013, share two children, River Rose, 5, and Remington Alexander, 4. Blackstock has two children, Savannah, 18, and Seth, 13, from his previous marriage to Melissa Ashworth.

The “Since U Been Gone” singer and the TV producer’s breakup comes amid the coronavirus pandemic. Throughout the health crisis, the family has been quarantining together at the pair’s ranch in Montana.

In April, Blackstock gathered three of the four children to create a special video message for The Kelly Clarkson Show host’s birthday to be shared with her audience.

“I love you, Mama. I hope you have a good birthday day,” River said in the clip. “I love you so much, and I would sing a special song to you when it’s your birthday.”

Ahead of their relocation amid the pandemic, Clarkson showed her man some love by gifting him two snowmobiles for his birthday, so they could spend even more time together.

“My husband’s birthday was yesterday, so I got him two snowmobiles,” the singer told Us exclusively in December. “Kind of for me too, because I want to ride one!”

The “Love So Soft” artist, who began dating Blackstock in 2011, gushed about her husband at the time, and their joint admiration of the outdoors. “We both love getting out in nature, we love the country and we are not really city people,” the Texas native told Us. “It is nice to go out and have your kids do stuff outside and in nature. So that is what we will be doing the whole time. You won’t find me. I will be lost in a ranch!”

Throughout their relationship, Clarkson has been open about a variety of topics — she even divulged how often the pair had sex during her show.

During a round of “Ask Me Anything” on her talk show in December, the Trolls World Tour star opened up about the one thing she and her husband did every night before bed, alluding to a very active sex life between them.

“So, I have children [now], and how one makes children is generally what I do before bed,” the musician said. “That’s not a lie, that’s real! And it’s not weird, it’s natural.”

The Blast was the first to break this story.