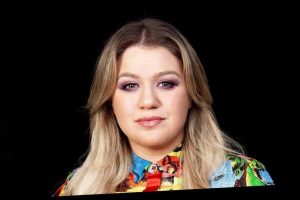 Using her voice. Kelly Clarkson took to social media to address the shocking behavior of police and looters amid nationwide protests in honor of George Floyd.

“Just curious…. where are all the ‘free speechers’ on this?” the former American Idol star, 38, tweeted on Tuesday, June 2, alongside a video of police officers apparently using excessive force on demonstrators in Kansas City. “You know, the ones that constantly defend the first amendment but only use this defense when it serves their purpose? I’ll wait…” 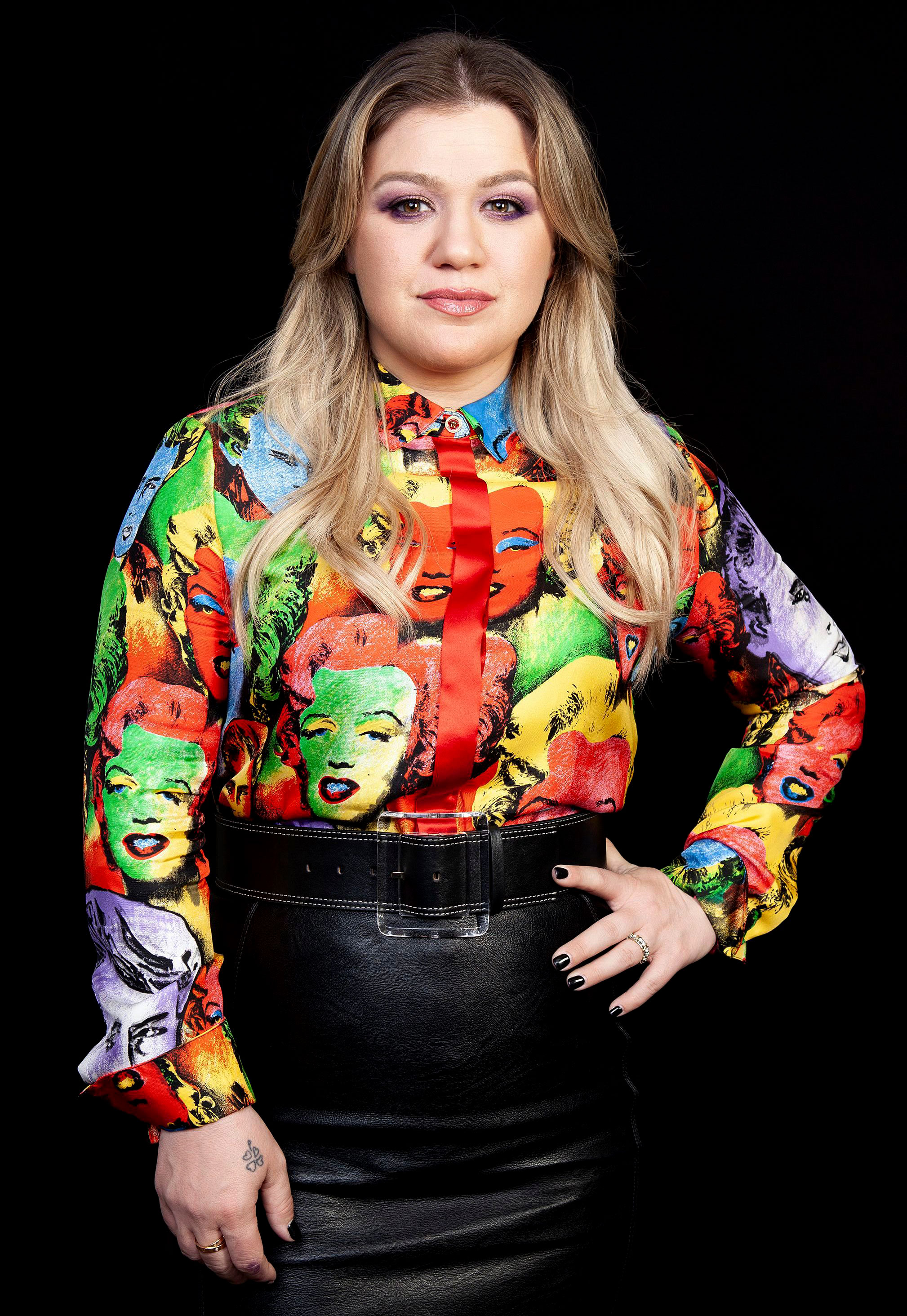 Celebrities have been using their platforms to speak out in support of the Black Lives Matter movement since footage of Minneapolis police officer Derek Chauvin pinning Floyd, 46, on the ground went viral on May 25. Floyd repeatedly told the officer that he couldn’t breathe, but Chauvin didn’t move. He was later fired from the MPD and charged with third-degree murder and second-degree manslaughter.

After speaking out against the violence seen at various protests around the country, the “Stronger” singer reminded her followers that they shouldn’t be focusing on stories of looting and destruction, but instead on the bigger issues at hand.

“Okay so for the few that didn’t understand me in this last tweet. I am asking people to stay focused on the POINT of all of this. Black lives matter, not the looters who are taking advantage of these protests,” she tweeted. “These protests and this message is too important to get overshadowed.” 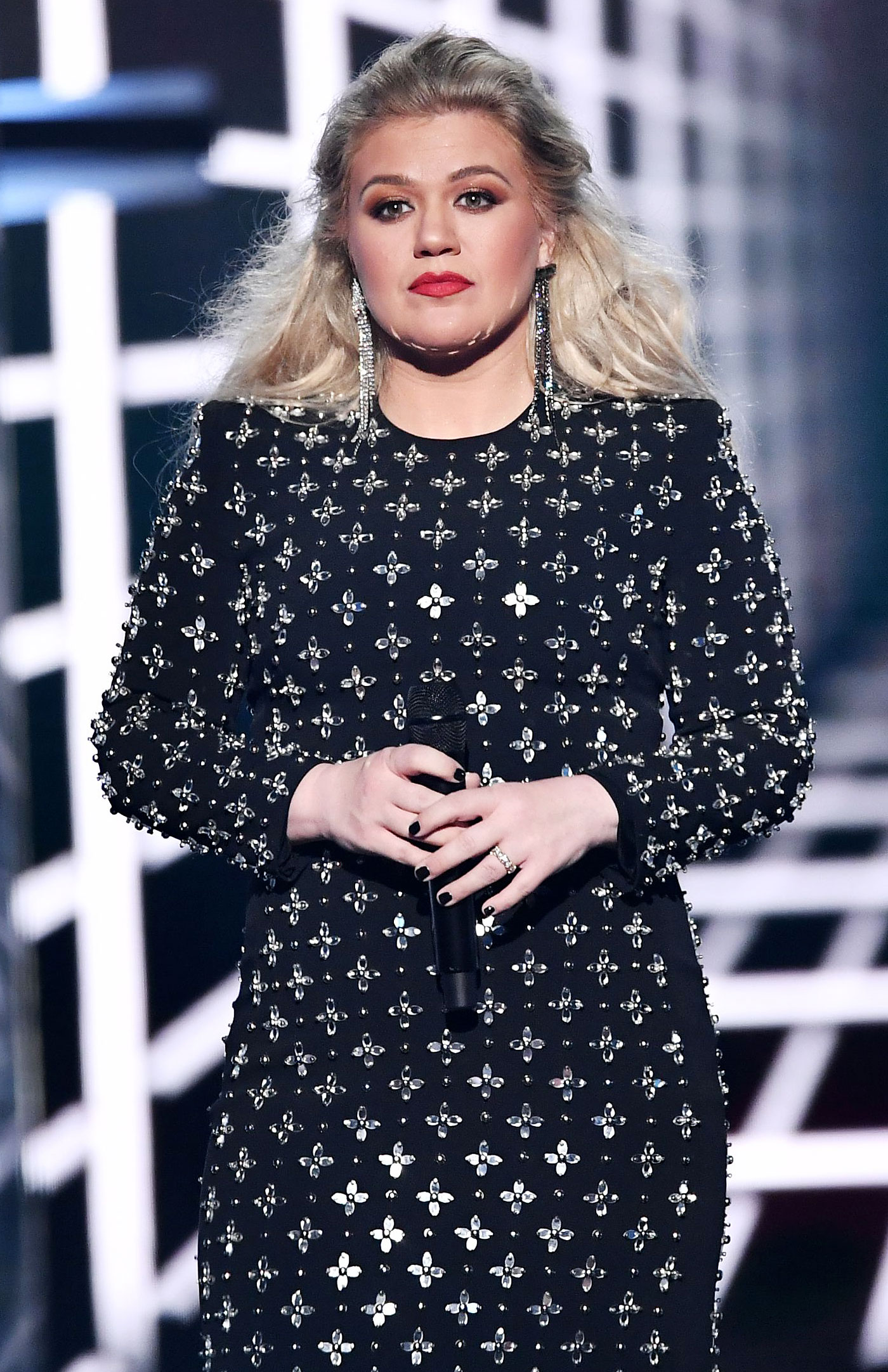 Clarkson didn’t let negative comments from social media users keep her from speaking up, adding, “My intentions have been & always will be 2 do the right thing. & the right thing is to listen, to educate myself, & 2 be a part of the change I wish to see. Black Lives Matter.”

Earlier in the week, the Voice coach admitted that she was having a hard time explaining the current events to her children, River, 5, and Remington, 4, who she shares with husband Brandon Blackstock.

“I was just sitting here explaining what the word ‘equality’ means 2 my 5 yr old because she caught me watching the news & she didn’t understand why people were angry/crying,” she tweeted on Saturday, May 30. “All she sees is someone in pain & she wants 2 help & hug them. Wouldn’t it be nice if adults were as wise.”