Home » Celebrities » Kelly Clarkson Proudly Admits How Much Sex She Has With Her Husband: ‘It’s Not Weird!’

Kelly Clarkson Proudly Admits How Much Sex She Has With Her Husband: ‘It’s Not Weird!’

If you’re like us, you’re constantly wondering how Kelly Clarkson does it all. We mean, how does she have the energy for a daytime talk show, a gig on The Voice, a Las Vegas residency, and a family!?

Well, we’re sure nightly doses of great sex with her husband don’t hurt!

The Since U Been Gone songstress got uncharacteristically candid about her sex life during a round of “Ask Me Anything” on The Kelly Clarkson Show this week, revealing that getting down and dirty with her hubby Brandon Blackstock is pretty much part of her night-time routine.

Video: Fans Are NOT Here For John Legend & Kelly’s Take On ‘Baby, It’s Cold Outside’

The subject (semi-awkwardly) came up during the digital-only segment when The Voice season 14 winner Brynn Cartelli asked her former coach:

“What is the last thing you do before you go to bed every night?…Is there one thing?”

Brynn’s question caused Kelly to immediately break out in laughter and bashfully look down toward the ground, which prompted the 16-year-old to whisper:

After a few beats, the American Idol alum said:

“Well, Brynn, I was single for many years. So, I have children , and how one makes children is generally what I do before bed. That’s not a lie, that’s real! And it’s not weird, it’s natural.”

“And this is why America loves you!”

One of the many reasons why!

While K.Clark generally tries to keep tight lipped when it comes to her bedroom activities, her few admissions on the subject suggest that she and the talent manager have a very fulfilling sex life.

While speaking to Redbook in November 2017, she revealed:

“Any time we’re in a discussion about sex with a bunch of couples, Brandon and I stay pretty quiet. To keep it family appropriate, let’s say we’re just a lot more active than other couples. I’m a person who loves change. He loves spontaneity. Having a set time or place would be boring to us.”

Clarkson went on to tell the magazine that she was only “looking for a lover,” not a friend, when she met her now-husband, adding:

“I had never found someone I was truly passionate about, who I wanted to stay in bed with all day. The fact that I did, well … I was going to latch on and take advantage of that.”

And now she’s taking advantage of it every night! Ha!

Ch-ch-check out the AMA sesh (below) to see what else Kelly fesses up to! 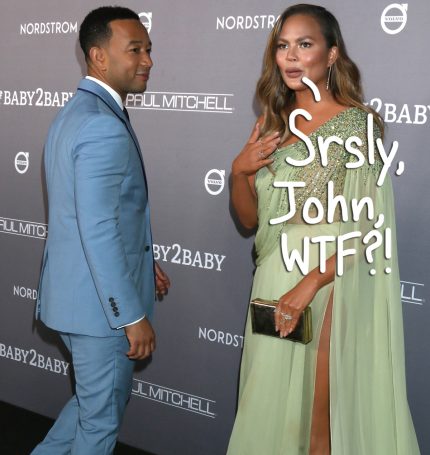 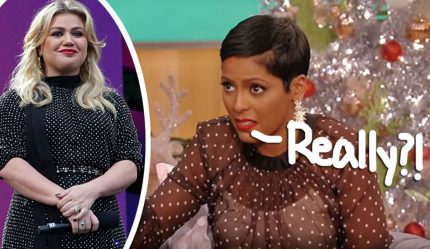 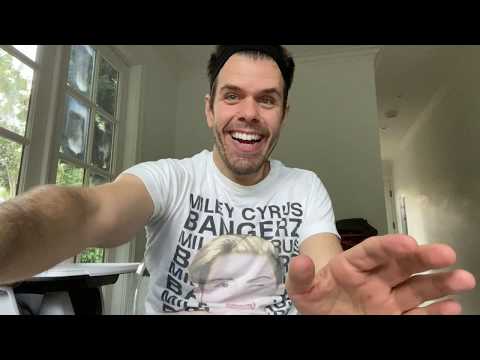 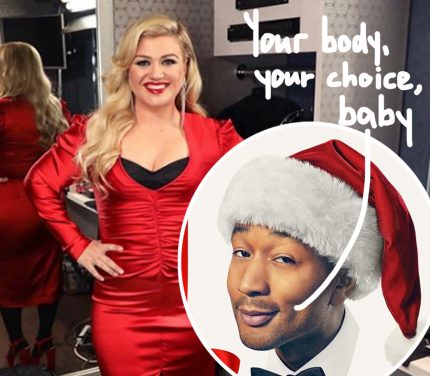