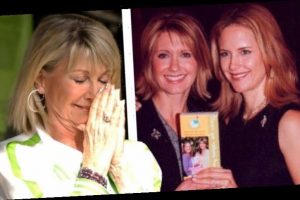 Kelly passed away on July 12 following a two-year battle with breast cancer, which the couple had kept private, away from pubic knowledge.

Olivia, who has also faced her own battle with breast cancer, shared a moving tribute to her pal on Tuesday.

Posting an old photo of the two of them together on Instagram, the Grease star wrote: “Kelly Preston was a radiant, warm and gentle spirit – a loving, devoted wife, mother and sweet friend.

“My heart breaks for John, Ella and Ben. No words can express my sorrow for her family.” 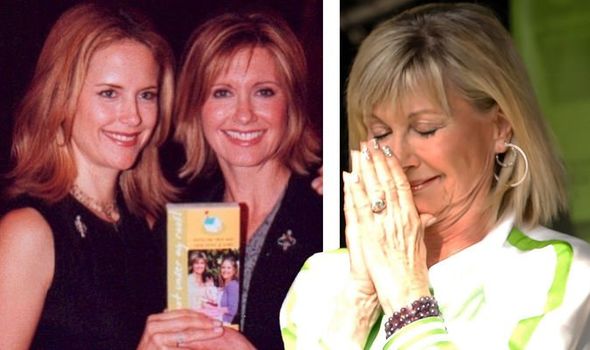 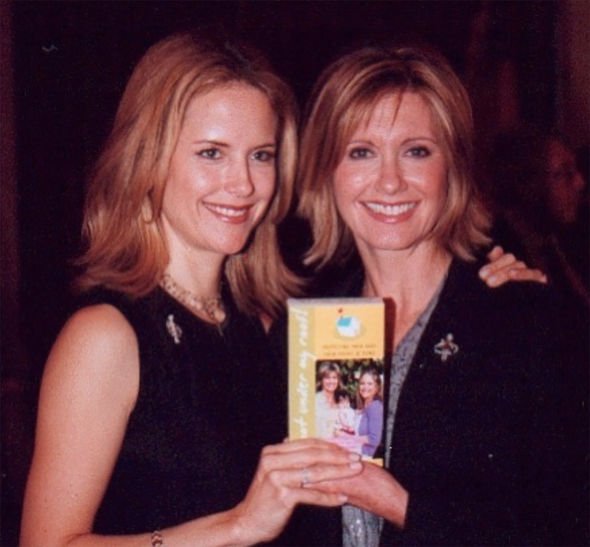 She added: “Kelly’s light shines on in her beautiful children.”

Olivia continued her tribute with another picture of them launching their Not Under My Roof initiative, a campaign to help parents keep they children safe at home.

Olivia gushed over her friend’s passion for children’s health and was “proud” to launch the scheme alongside her. 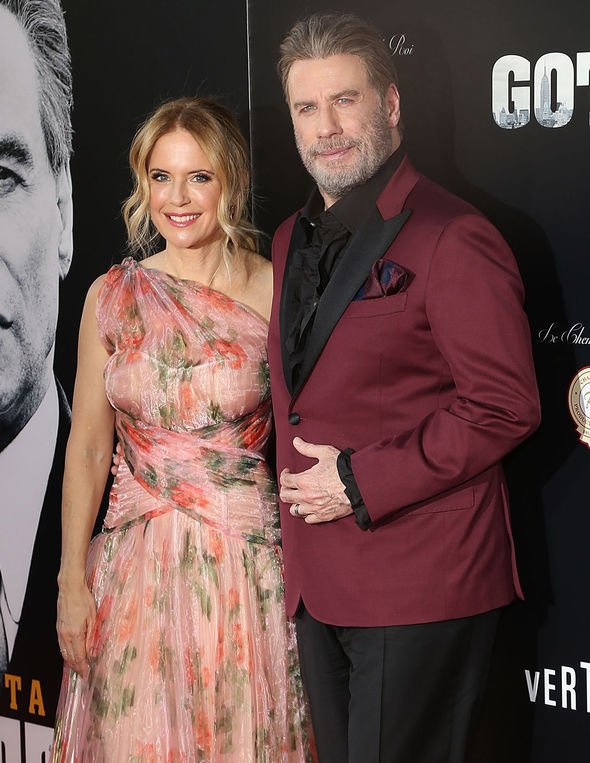 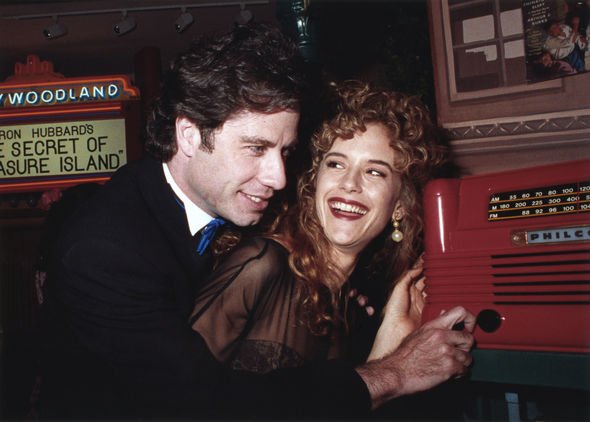 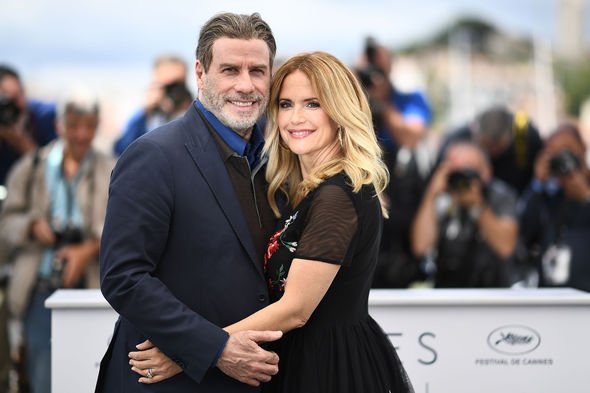 “I was proud to launch the CHEC “Not Under My Roof” initiative with @therealkellypreston 20 years ago,” she wrote.

“She was passionate about safety for children from environmental toxins, and we made this video for the Children’s Health Environmental Coalition (CHEC) which is now HealthyChild.org.

“Thanks to Kelly’s passion to protect children’s health – from her own personal experience – she helped catapult the children’s environmental health campaign,” she said.

Olivia has suffered with breast cancer three times, after first overcoming the disease in 1992.

Explaining why she did not go public with the second diagnosis, the singer and actress said: “I thought, it’s my life and I just decided to keep it to myself.”

“My husband’s always there, and he’s always there to support me, and I believe I will win over it and that’s my goal,” she said at the time.

John announced the heartbreaking news that 57-year-old Kelly had died from the relentless illness over the weekend.

“It is with a very heavy heart that I inform you that my beautiful wife Kelly has lost her two-year battle with breast cancer,” he wrote on Instagram.

“She fought a courageous fight with the love and support of so many.”

A family representative also confirmed the news to People magazine.

It’s the second tragedy to strike the family, as they also lost their son Jett following a seizure in 2009 at the age of 16.