AceShowbiz -If there were an award for most outrageous dress, Kendall Jenner would have certainly won the accolade thanks to the dress that she wore at the Vanity Fair Oscars after-party on Sunday, February 24. The Victoria’s Secret model has worn countless sheer and barely-there gowns in the past, but the dress that she wore to the event simply topped all others.

Kendall hit the red carpet in a risque, shimmery black gown with two panels hanging down from the front and the back, revealing her legs from the hips down. The dress also features a cutout down the middle of her dress and an open back, with white fringe decorating the side. As if knowing that the dress was enough to make people turn their heads to her, she kept her hairstyle simple.

Given how daring her dress was, the “Keeping Up with the Kardashians” star suffered a minor wardrobe malfunction while posing for photographers. Kendall accidentally flashed her crotch, but she acted like nothing happened and kept striking poses.

Her father, Caitlyn Jenner, also made an appearance with her partner Sophia Hutchins. Kendall and Caitlyn posed together on the red carpet. The former Olympian rocked a gold mini dress and white heels while sporting pink nails. They looked closer than ever. 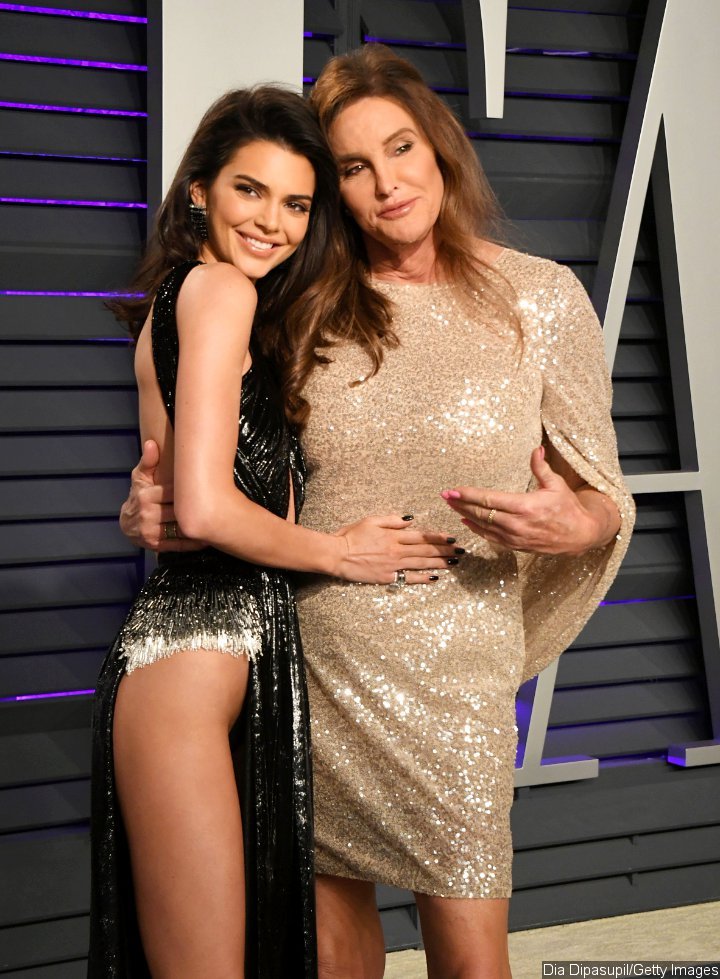 Despite recently confirming her relationship with Ben Simmons, Kendall appeared solo at the event.

Other stars who attended the event included Miley Cyrus and husband Liam Hemsworth. Looking as stunning as Kendall, the former Disney darling opted for an extreme plunging glittering gown that featured thigh-high slit. Completing her look that night was a diamond snake necklace by Bvlgari and a pair of strappy high heels. Meanwhile, her actor husband looked dapper in classic tuxedo.

Selma Blair also showed up to the after-party, marking her first public appearance since revealing her multiple sclerosis diagnosis. Despite needing a can to walk, the actress still looked stunning in her dress.