Kendall Shows PDA with Ben Simmons and Confirms They're Dating 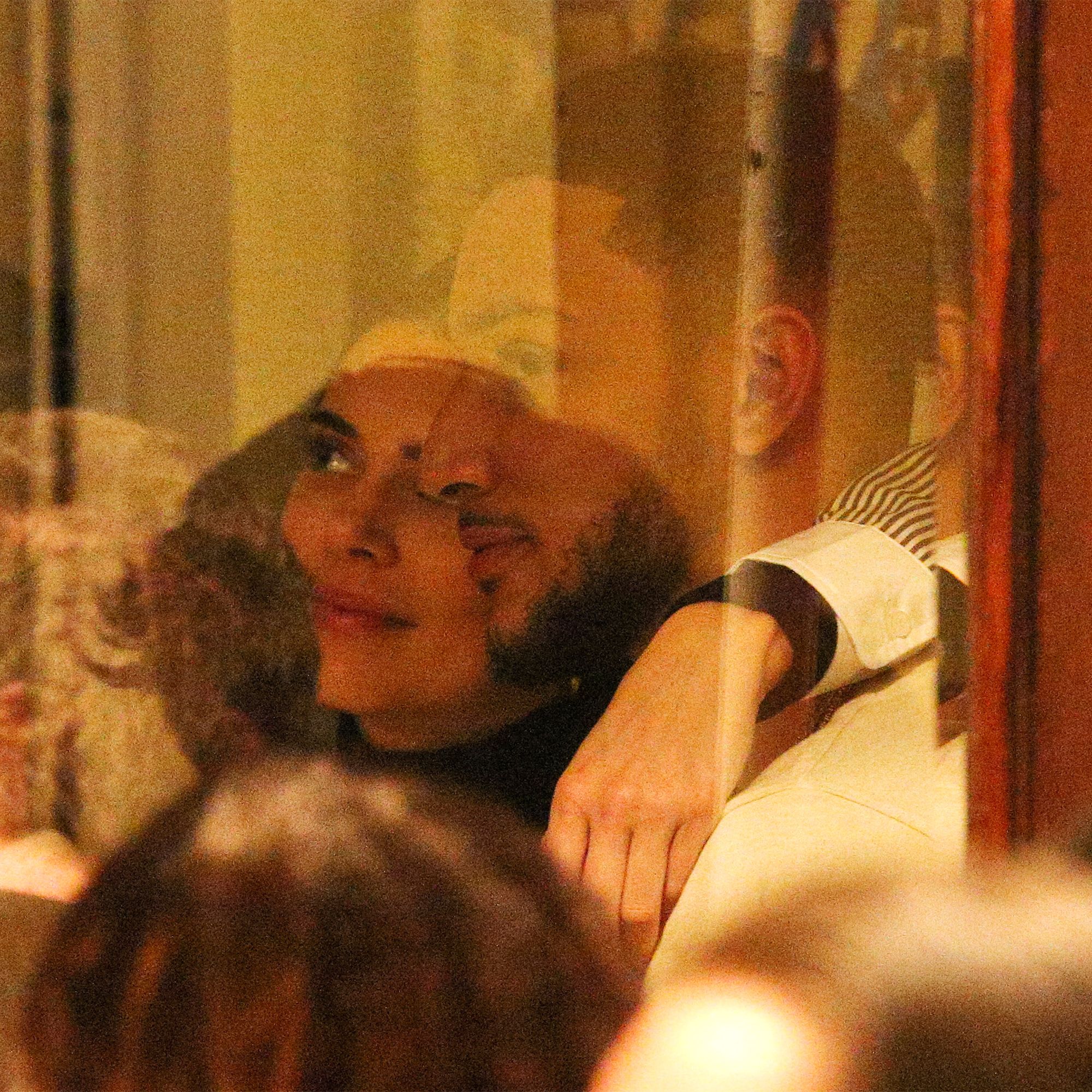 Kendall Jenner and her NBA beau, Ben Simmons, were spotted getting cozy on a dinner date in NYC last night. The low-key couple was seen together at Cipriani, according to TMZ, with the model’s arm slung around her man’s shoulders.

The couple might’ve kept things on the down-low for the outing, but their romance was inevitably put under the spotlight when Kendall appeared on The Ellen DeGeneres Show for today’s episode. DeGeneres grilled the 23-year-old model about her love life during her appearance on the talk show, projecting images of her with Simmons together on the screen. Some of the photos included her watching the 76ers star during his games.

“Who’s that guy that’s in the way?” Ellen asked, lightly teasing her about Simmons.

“I’m not so sure,” Jenner answered. 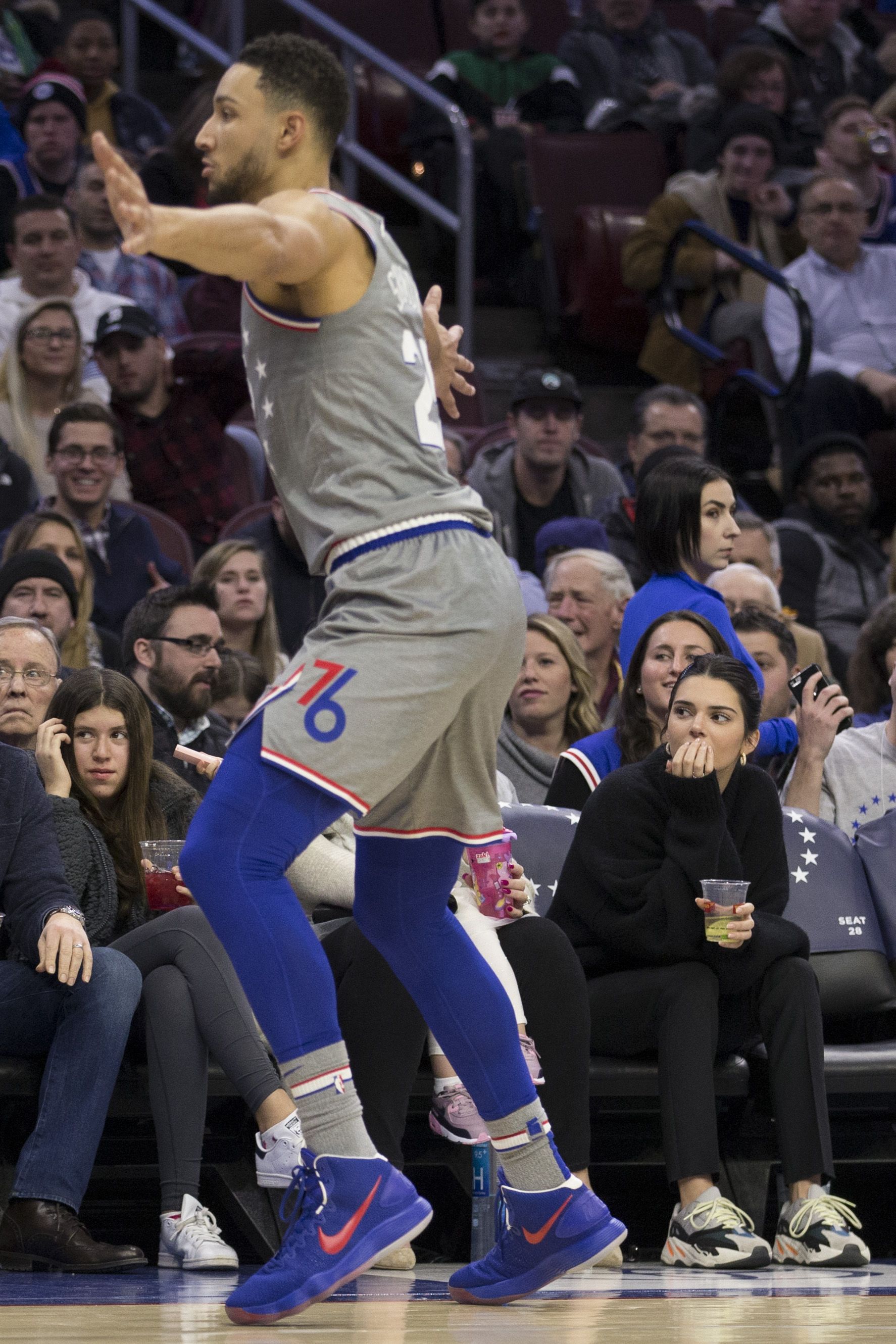 “Obviously you’re dating this guy, right?” Ellen pressed. “I don’t know him but he seems sweet by that picture,” she later added. “How long have you been dating him?”

“For a bit now,” Kendall answered, keeping her answer short and sweet.

This marks the first time she’s publicly confirmed she and Simmons are, in fact, dating. The pair first sparked dating rumors in late May 2018. Simmons confirmed he was dating Kendall in August 2018, telling The Daily Telegraph that their relationship “is going great.”

“It is one of those things that I don’t like to talk about too much, because it is personal,” the athlete told the Australian outlet at the time.

Jenner is a basketball fan, which is a no-brainer considering how often we’ve seen her on the sidelines cheering on her man. At one game, she was even seen with Simmons’ mom.

“I’ve been into basketball for a little while,” Jenner explained on Ellen. “I used to go to games with Khloé a lot and I just got really into it.”

However, she insisted her basketball skills aren’t great. “I used to [play] when I was in middle school, but I just wasn’t that good.”