Home » Celebrities » Kevin Clifton reveals beau Stacey Dooley’s Strictly regret: ‘We never got to do that’ 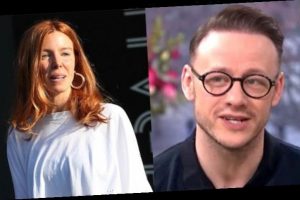 After former Strictly Come Dancing professional dancer Kevin Clifton, 37, and documentary film-maker Stacey Dooley, 33, won the competition in 2018, the dancing professional has revealed what Stacey regretted the most during the show. Kevin left the programme earlier this year after being one of the professionals for seven years.

We never got to do that.

This comes after Kevin was joined by EastEnders actress and former dance partner Kellie Bright, 43, on his podcast The Kevin Clifton Show.

While the pair were discussing Strictly, Kevin revealed the dance that Stacey felt she missed out on in 2018.

Speaking to Kellie, Kevin divulged: “It’s funny, for this episode I was watching week seven, and Stace was sat watching and looking through them.

“She kept going, ‘Oh, I’m well jealous that you guys did this. Oh, we never got to do that one. I wish we would have done that one,'” which left the pair to start laughing. 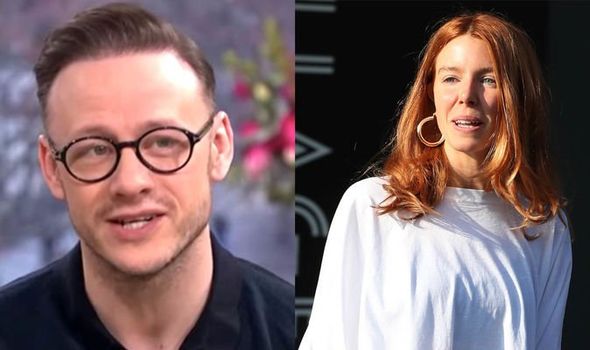 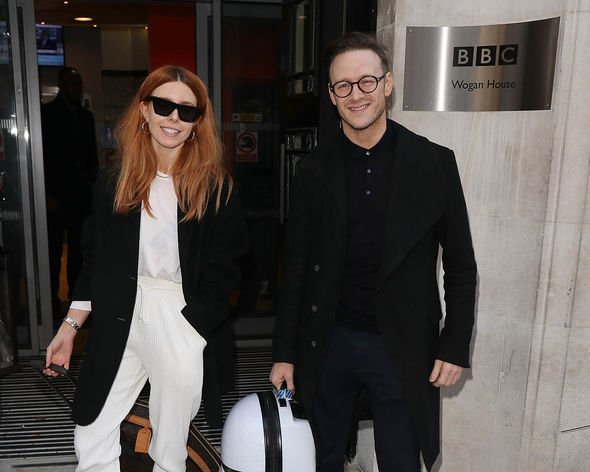 Kellie went on to reflect: “I think you always feel like that because I still.

The actress continued: “I still want to do the Argentinian Tango with you,” to which Kevin interjected: ” Right, yeah. Because we never got to do it.”

“We never got to do that one! And I really want to have a go,” Kellie blurted out. 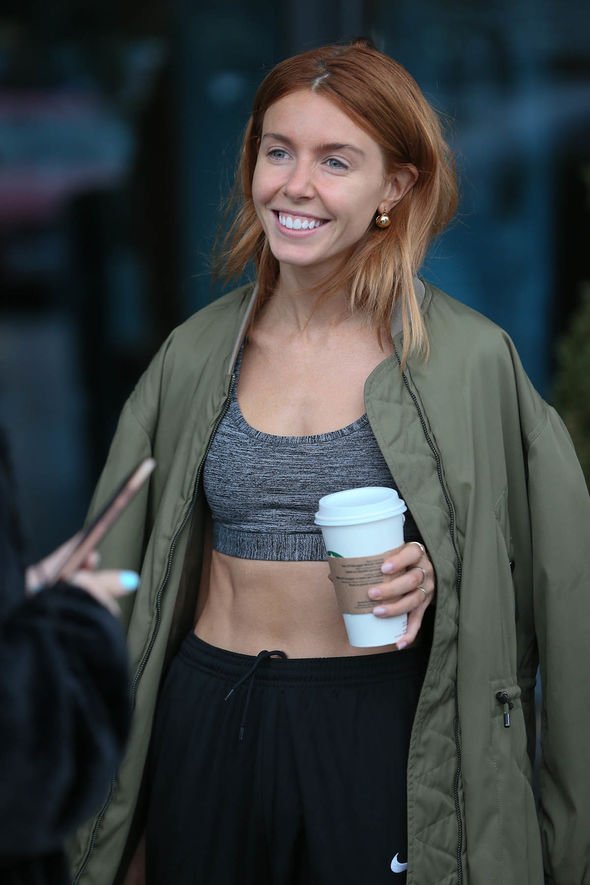 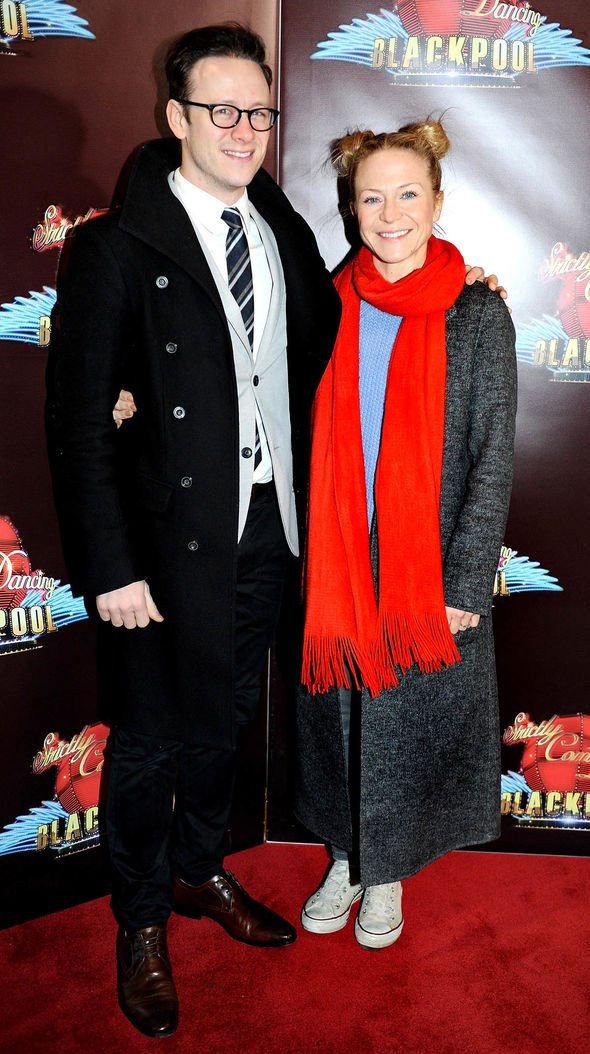 The star went on to tell the dancer: “One day, I’m going to drag you to a dance studio for a day, and you can teach me a routine.”

The professional dancer proceeded to explain how he and Stacey missed out on the very same dance.

Kevin discussed: “It’s the same as Stace. We never did the Argentinian Tango, and she sort of says the same.

“‘Oh, we never got to do that,'” which led the BBC favourite to announce: “Yeah, it’s funny. You do feel like you miss out.”

Later on in the episode, Kevin addressed his concerns over one of his and Kellie’s performances on Strictly as the message they were aiming to portray was of a “break-up”.

During his chat with Kellie, who is best known for playing Linda Carter in EastEnders, Kevin mentioned the time they danced to Take That’s Our Love Ain’t Here Anymore, in 2015.

The 2018 winner shared with his listeners: “At first, I was like, at least it’s a Take That song that everyone knows.

“Not a really downbeat song that nobody knows. But then I started to stress that Our Love Ain’t Here Anymore.

The Grimsby-born performer continued: “The message of it is a break-up. It’s quite sad. And I felt like me and you were connecting well as a partnership, and I was like, people don’t want to see me and Kel not getting on in this dance.”

However, Kellie decided to reassure her former dance partner by adding: “No! I don’t know. I think things like that play a huge part in Strictly.

“I think all that storytelling in terms of couples, partnerships and chemistry, and all of that is actually quite important,” she suggested.

“So I think you probably know more than you thought you did, and actually, your gut was probably telling you something.”