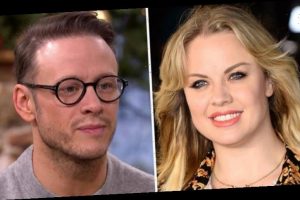 Kevin Clifton’s sister Joanne Clifton, 35, has revealed that she is currently balancing multiple jobs, including leading a course, publishing a book and scripting a musical. Meanwhile, her older brother and former Strictly Come Dancing co-star has said all his career plans are now on hold indefinitely, after social distancing measures came into place.

We really need your help

Kevin questioned what he is “doing” now that theatres remain closed and TV productions suspended.

He previously spoke out about his career on the latest episode of The Kevin Clifton Show.

Kevin detailed his current worries during this increasingly “scary” time.

The dancer divulged: “I’m sat here like, just left Strictly Come Dancing, coronavirus has hit, so everything has been postponed 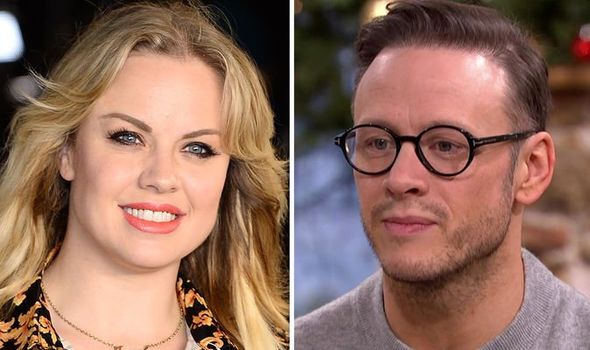 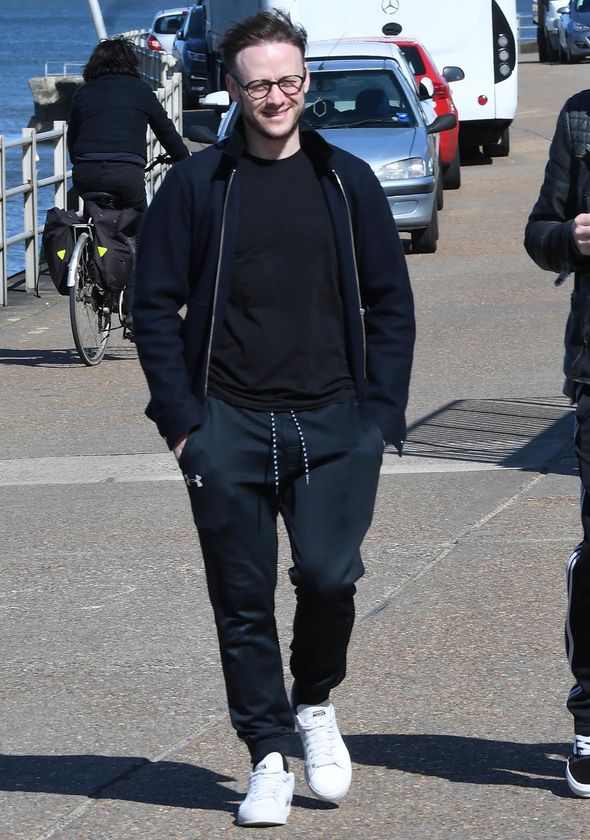 Joanne, on the other hand, has had little time for respite as she has continued to work during the coronavirus pandemic.

The Rocky Horror actress exclusively told Express.co.uk: “I’m busier now than I was before! I’m really busy doing a whole course, me, Katya Jones from Strictly and Sasha Latoya whose an actress, we’ve put together this course called Beyond Lockdown Empire.

“It’s basically just getting people ready for when they get out of lockdown, getting them motivated. 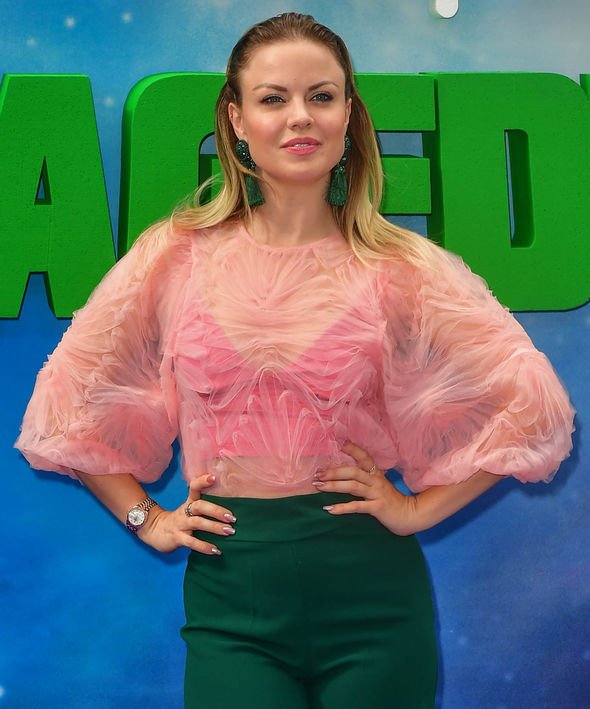 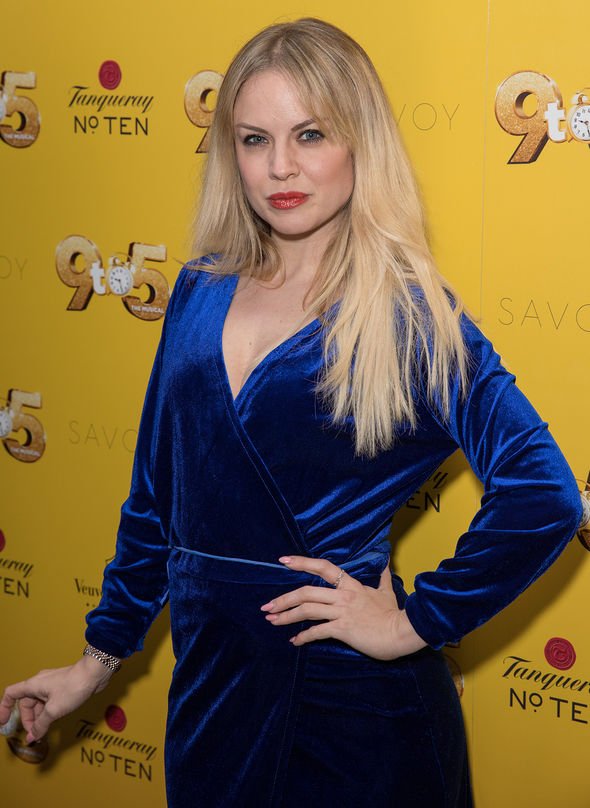 The lockdown has seen many in the performing arts industry fear for their job security, as many productions in theatre and television have been cancelled.

Kevin replied to a recent tweet from Culture Secretary Oliver Dowden that announced the return of UK tourism.

He pleaded: “Holidays are nice but please can I still have a theatre career to come back to? We really need your help!”

Whereas his younger sibling has been waking every day before dawn to complete her increasingly packed schedule.

She explained: “I’m so tired, I’ve been up this morning, I’ve been playing tennis, worked out, I was on someone’s podcast, then I did a private lesson, then I did someone’s Instagram takeover, it’s just go go go.

“I’m busier now than if I was doing a theatre show. I haven’t got a minute spare. “

It remains unclear when theatres and cinemas around the country will reopen for audiences.

Yesterday cinema giants Cineworld and AMC said they would be pushing their restart back to the end of July.

The government is yet to provide the green light for theatres to restart performances and many face financial ruin from the ongoing crisis.

Jon Morgan, director of the Theatres Trust, has stressed that without offering a timescale for when audiences can return, “theatres will still be unable to plan effectively for their reopening”.

The impact of this uncertainty, he said, is “devastating” for the industry.

Joanne and Kevin are hoping to perform their Burn The Floor tour together when theatres can open once more.