Kevin Spacey to testify after partial dismissal of Rapp’s claims 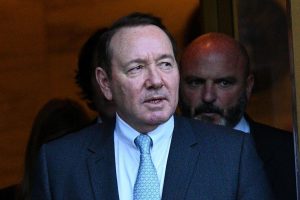 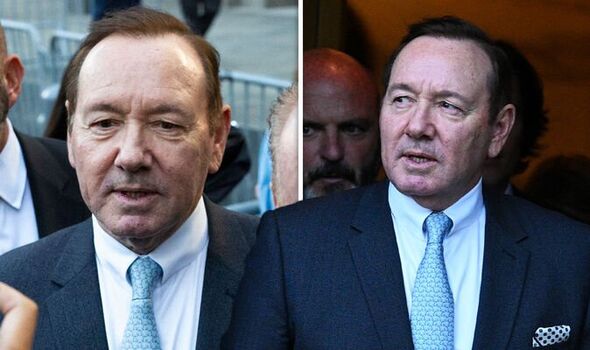 Kevin Spacey is expected to testify in his own defence later on Monday in a civil lawsuit accusing the Oscar-winning actor of making an unwanted sexual advance on a 14-year-old boy in 1986.

A judge on Monday dismissed one of the claims brought against Spacey by Anthony Rapp, who was 14 when he says Spacey climbed on top of him at a party at his Manhattan apartment.

After Rapp finished presenting his case in the civil trial over the lawsuit, he filed against Spacey in Manhattan federal court, US District Judge Lewis Kaplan dismissed Rapp’s claim for intentional infliction of emotional distress, stating the claim repeated his allegations of battery against Spacey, 63.

The claim will be considered by a jury once Spacey’s defence finishes putting on its case and lawyers for both sides make closing arguments.

Rapp, now 50, testified earlier this month that Spacey, who was then 26, was intoxicated and the experience scarred him.

Last week, Spacey’s lawyer challenged Rapp’s memory of the incident during cross-examination, questioning him on why he described the encounter of having occurred in a bedroom when Spacey lived in a studio at the time.