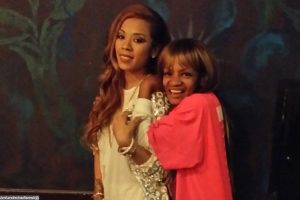 The ‘I Changed My Mind’ singer’s biological mother Frankie Lons overdosed at her Oakland home after apparently taking drugs while celebrating her born day.

AceShowbiz –Keyshia Cole‘s mother Frankie Lons has passed away at 61 years old. The R&B singer’s biological mother, who had been struggling with addiction for years, died of overdose after relapsing on her birthday.

Keyshia’s brother Sam confirmed his mother’s passing, telling TMZ that Frankie overdosed at her Oakland home Sunday, July 18, the same day she was celebrating her born day. She apparently took drugs while partying, relapsing on a long, hard-fought journey to sobriety.

Keyshia’s sister Elite Noel also mourned her mother’s death on Instagram. “Worse [sic] pain ever…. to see my mama in a body bag on her birthday!” she wrote on her Story. “My heart so f**king broke.” 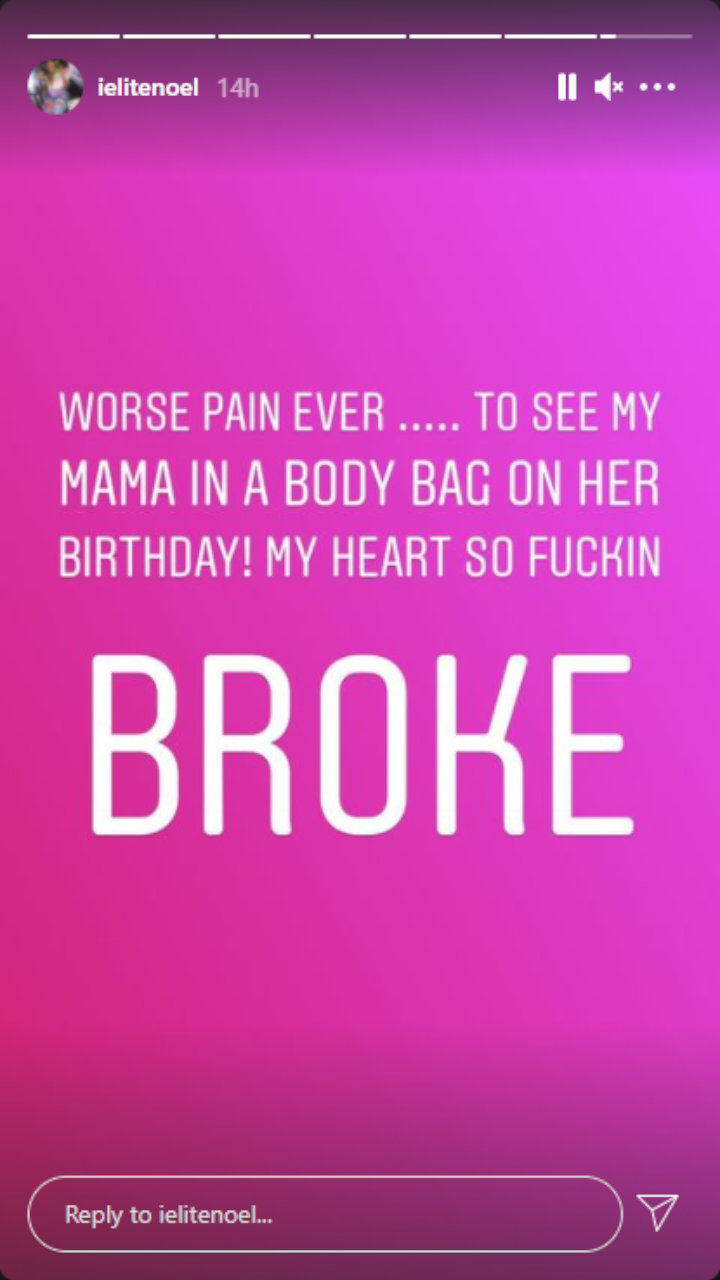 Sam said he was checking in with Frankie daily, trying to help her stay clean. He also said the family wants the world to remember his mother as someone who loved her kids, and who wanted her children to be together despite their turbulent history.

Keyshia was given up by Frankie and her biological father Virgil Hunter for adoption at 2 years old. She was ended up being raised by family friends Leon and Yvonne Cole, and reunited with her birth parents later as an adult.

Keyshia documented her relationship with her biological mother and Frankie’s struggle with addiction on television and social media. Back in 2018, the “Love” hitmaker opened up about what it’s like to have her mom face addiction.

“This was 2½ years ago. Every time my mom relapse, it breaks my heart more than it’s already been broken,” she wrote on Instagram along with a throwback video with her mom. “I’m hoping, if any of u are dealing with a family member who’s battling with drug addiction, that you, yourself are learning how to cope with the struggle of it all.”

“And all the pain it brings to see a loved one constantly relapsing,” she added. “See them go back to the streets Because that’s what they’re used to, or would rather be. I really miss you! And will always love u.”

Keyshia has not spoken up on her biological mother’s passing.