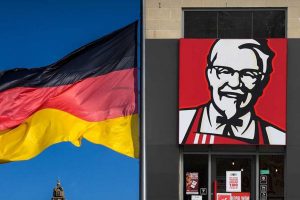 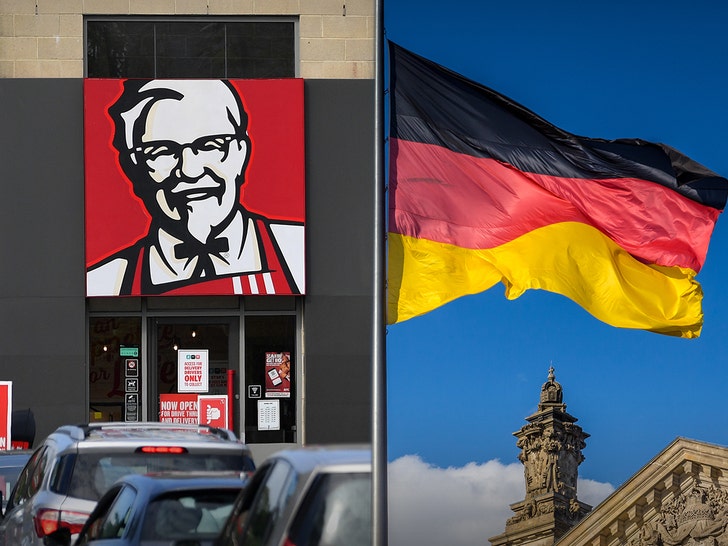 KFC does chicken WRONG, at least in Germany, after the company tried to entice customers to buy a fried breast or 2 in honor of a notorious day in Nazi history.

The chicken co. sent out an odd push notification Wednesday … “Its memorial day for Kristallnacht! Treat yourself with more tender cheese on your crispy chicken. Now at KFCheese!” 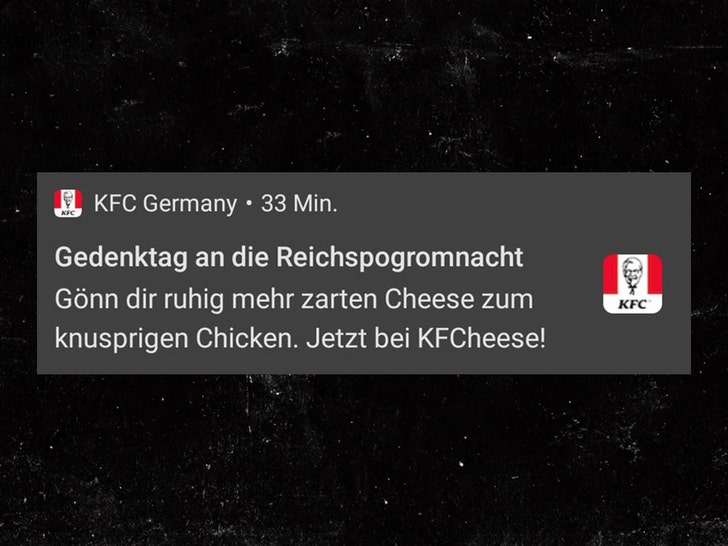 In case you don’t know … Kristallnacht, which translates to the Night of Broken Glass, was a deadly attack on German Jews in 1938, resulting in the death of 90 people and the destruction of numerous synagogues and Jewish-owned businesses. 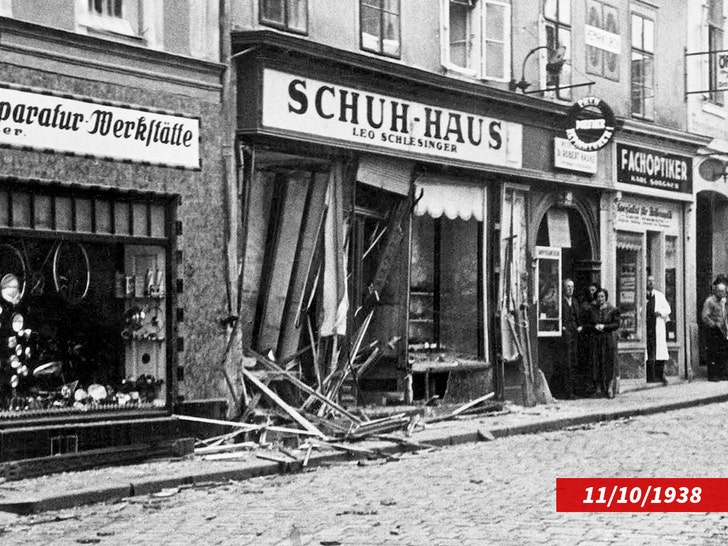 KFC weirdly apologized, claiming the blunder was “an error in our system.” The company claims the automatic push notification was “linked to calendars that include national observances.” 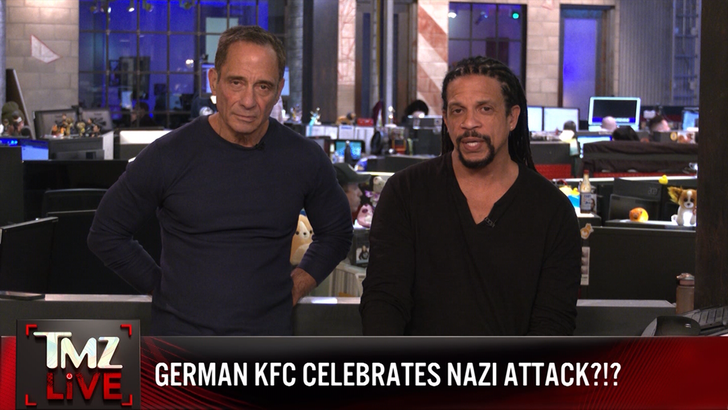 On a much less important note, who puts cheese on fried chicken?