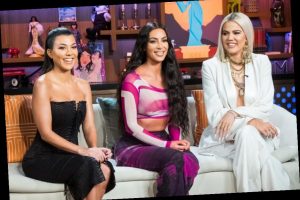 Khloé Kardashian shares a lot of her personal life with her social media followers and often she gets praise and compliments… but she also gets her fair share of haters weighing in with their unwanted opinions. She seems to take it in stride, as her most recent clapback illustrates and, according to one source, the reality star “doesn’t care” what people think. 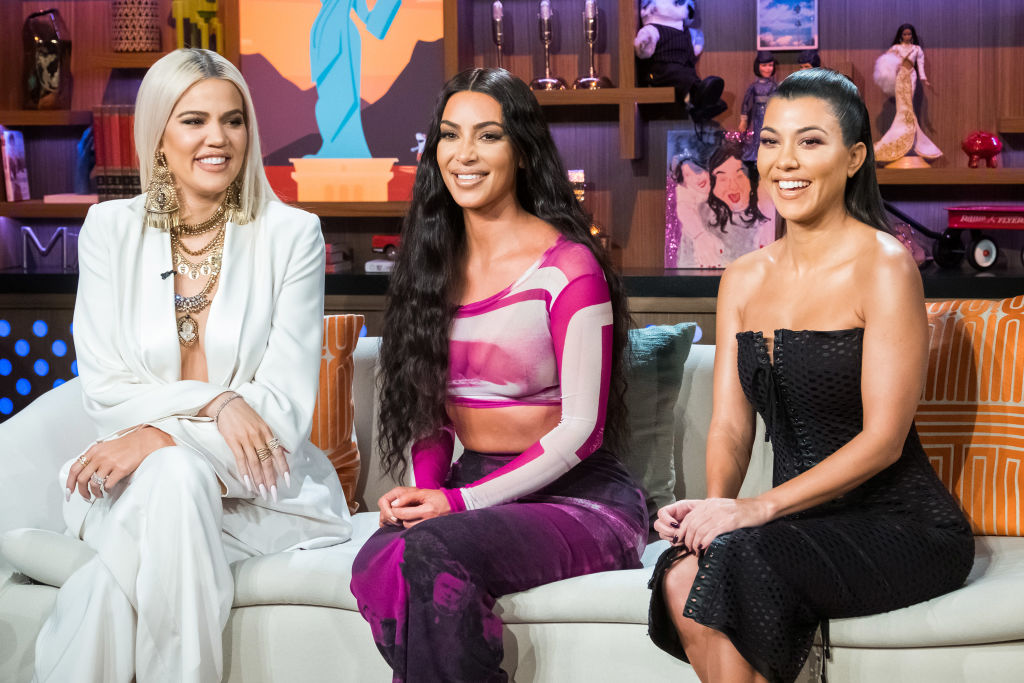 In recent weeks, Kardashian has posted photos where she looks unrecognizable from how her fans are used to seeing her.

On May 22, Kardashian posted photos of herself on Instagram withthe caption “location: under bitches skiiiinnnnn.” She explained in thecomments, “a little switch up is needed” about her new look.

In response to her BFF Malika Haqq commenting “GO OFF,”Kardashian said, “Seeing how incredible you look two months after baby I reallyhave to step my sh*t up.”

The following week she posted another series of photos andvideo where again fans thought she looked quite different than she has in thepast.

Some fans were confused by the look

Some of Kardashian’s fans tried to sort out why she looked so different and, on Reddit, they picked apart the photos as one Redditor noted, “Can’t tell if it’s photoshop or surgery? I mean, she looks great but WOW… it’s different.”

“This ain’t it. I’m hoping it’s extreme photoshop and not more surgery… this is very very uncomfortable,” another Reddit user commented.

Others tried to pinpoint what Kardashian had done to change her face so much. “There is no doubt, this is a beautiful photo with great hair. The thing that is unsettling is the amount of surgery that has happened here and how this in no way looks like the Khloe 5 years ago,” one Redditor shared.

Many pointed to the major Photoshopping at play, as fans noted the way half of her necklace appeared to be gone. “Whoever photoshopped this went a little crazy. I zoomed in and it looks like her left front tooth is coming out of her lip,” one eagle-eyed Redditor noted.

When she received a negative comment on her latest Instagrampost, she clapped back, proving that the haters aren’t going to get her down.

In response to one follower’s question, “Why do youlook so different in all your photos?,” Kardashian answered, “From my weeklyface transplant clearly.”

Another troll was shot down by Kardashian after they commented, “that moment when ppl are dying but u still gotta post that selfie to get that money lol…” The Good American founder responded, “What money do I get from posting this? Check my stories lover.”

She doesn’t care what anyone thinks

Her clapback seemed to send the signal that Kardashian wasn’t going to let anyone make her feel bad and a source confirmed that sentiment with Us Weekly. “Khloe doesn’t care about the backlash she’s been getting from fans saying she doesn’t look like herself in her recent photos,” they explained.

“She thinks she looks great,” the insider noted, adding, “And actually [she] does not care what people think as long as she’s happy.”

END_OF_DOCUMENT_TOKEN_TO_BE_REPLACED

END_OF_DOCUMENT_TOKEN_TO_BE_REPLACED
We and our partners use cookies on this site to improve our service, perform analytics, personalize advertising, measure advertising performance, and remember website preferences.Ok