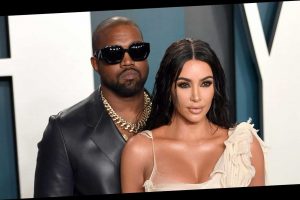 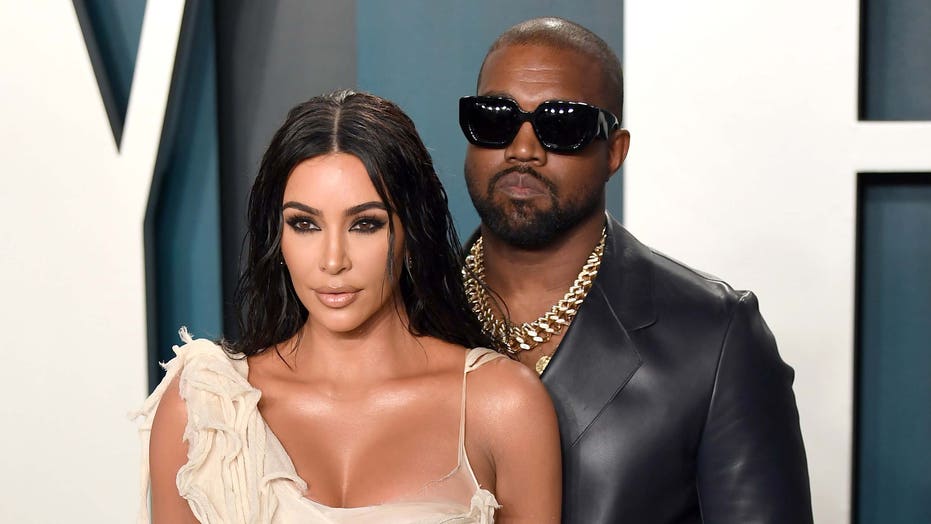 Kim Kardashian and Kanye West appear to be calling it quits, according to a new report.

A source claimed to Page Six that "divorce is imminent" for the two.

"They are keeping it low-key but they are done," the source further claimed. "Kim has hired Laura Wasser and they are in settlement talks."

Wasser is a well-known divorce attorney in Hollywood and frequently oversees starry splits.

Representatives for Kardashian, West and Wasser did not immediately respond to Fox News' request for comment.

Meanwhile, E! News reports that the couple is going their separate ways, but Kardashian has yet to officially file for divorce because she wants to be sure she's "making the right decision for the kids," an insider says.

"Kim got Kanye to go up there [to Wyoming] so they could live separate lives and quietly get things sorted out to separate and divorce. She’s done," Page Six's insider echoed. Similarly, E! News' source claims that "Kim knows the marriage is over. She's known for a while."

According to TMZ, "no final decision has been made," but the outlet reports that when it comes to divorce, to not "bet against it."

Trouble in paradise between the two was first reported over the summer when West announced his candidacy for president in the 2020 election. 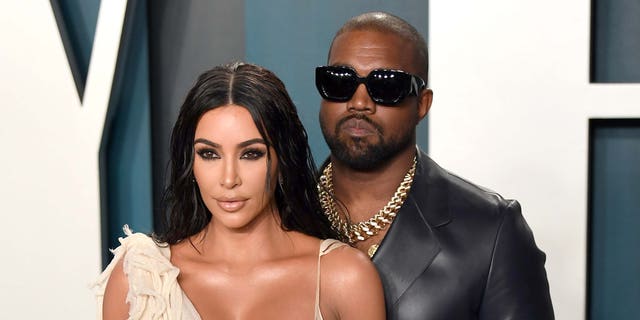 Kim Kardashian and Kanye West are reportedly divorcing after marrying in 2014. (Photo by Karwai Tang/Getty Images)

During what Kardashian later implied was an episode brought on by his bipolar disorder, West brought up the possibility of divorcing his wife at a campaign event while claiming they considered aborting their first child.

"Even if my wife wants to divorce me after this speech, she brought North into the world even when I didn’t want to," West told a crowd while crying, according to People magazine.

In a since-deleted tweet, the "Power" rapper also claimed that he’d been "trying" to divorce Kardashian ever since she attended a prison reform event with Meek Mill in 2018.

In the same rant, he also shaded Kardashian’s past Playboy spread and claimed that the reality star’s mother, Kris Jenner, was no longer allowed to see his children.

He later apologized for the Twitter rant but the ordeal reportedly left Kardashian "furious."

In July, it was reported that the couple had been considering divorce for weeks and that Kardashian and her famous family were "shielding" her children from their father’s public outbursts.

Later that month, the stars were spotted having an emotional conversation in Wyoming, where the Yeezy founder owns a ranch and had been staying for a time over the summer. 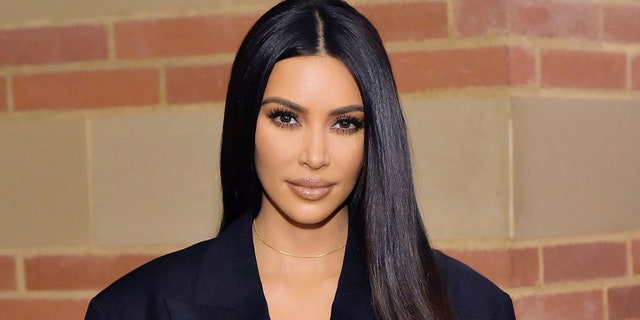 Things seemed to be better between the two as Kardashian showed support for her husband at one of his Sunday Service events in August and was also seen laughing with West in a family video that same month.

Last month, however, it seems things may have taken a turn for the worse as reports surfaced that the two were leading "separate lives" and had been spending "a lot of time apart."

The marriage is West’s first and Kardashian’s third. She was previously married to Damon Thomas from 2000 to 2004 and to basketball pro Kris Humphries from 2011 to 2013, though she filed for divorce after just 72 days of marriage.

Kardashian and West began dating in 2012 while the Skims creator was still legally married and became engaged just months after her divorce was finalized.

Page Six's source claimed that the "divorce is happening because Kim has grown up a lot."

"She is serious about taking the bar exam and becoming a lawyer, she is serious about her prison reform campaign," they said. "Meanwhile Kanye is talking about running for president and saying other crazy s–t, and she’s just had enough of it." 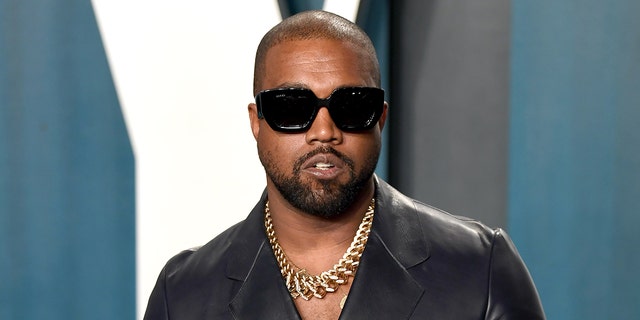 The insider also claimed that West only attended Kardashian's extravagant island birthday party in October for a single day.

"He showed up late and left early, he wouldn’t appear in any of their Instagram shots. All he did was bring over the hologram of her father Robert Kardashian, then got out of there as fast as he could," the source explained to Page Six.

Additionally, the couple's Calabasas home is reportedly a point of contention as Kardashian is asking for her husband to sign it over to her, as it's where the kids are based.

"This isn’t the first time they’ve been talking about a split, but this time it is way, way more serious," said the insider.

A second source also confirmed the split to the outlet.

According to TMZ, Kardashian and West have a lot of "differences" ranging from lifestyle to politics, but they both agree when it comes to parenting.