Home » Celebrities » Kim Kardashian To Be Honored For Her Work In Prison Reform!

Kim Kardashian To Be Honored For Her Work In Prison Reform!

Congratulations are in order for Kim Kardashian West!

The KUWTK star is going to be the next big recipient of a major award from a legal organization, in light of her high-profile work on prison reform, such as when she helped free Alice Johnson from jail early last year.

Kim and her lawyer, Shawn Holley, will both receive the Women Leadership in Law Award next month for the work they put in to free Alice Johnson, as well as their ongoing work that’s being done now on prison reform and criminal justice.

According to TMZ, the award will be presented at a conference in Beverly Hills in May, where it’s being sponsored by two of California’s major legal publications: The California Lawyer, and The Daily Journal.

One of the officers of the organization even wrote to Kim and Holley, calling out their good, hard work on behalf of Johnson and others in a letter announcing the award (below):

“You both are truly inspirational, and your work has been life-changing.”

Kim, of course, is currently studying to become a lawyer in California; the state is one of four in the Union that allows people to take the bar exam and become lawyers without having to go to law school. If Kim passes the bar exam, well, she’ll have reached a truly incredible goal!

More than that, though, she continues to be a force in the world of prison reform — and after the Alice Johnson success, it truly sounds like she has Donald Trump‘s ear to some degree. We know that she’s previously worked very closely with Trump’s aid (and son-in-law) Jared Kushner to reform prison sentences and more, as well. 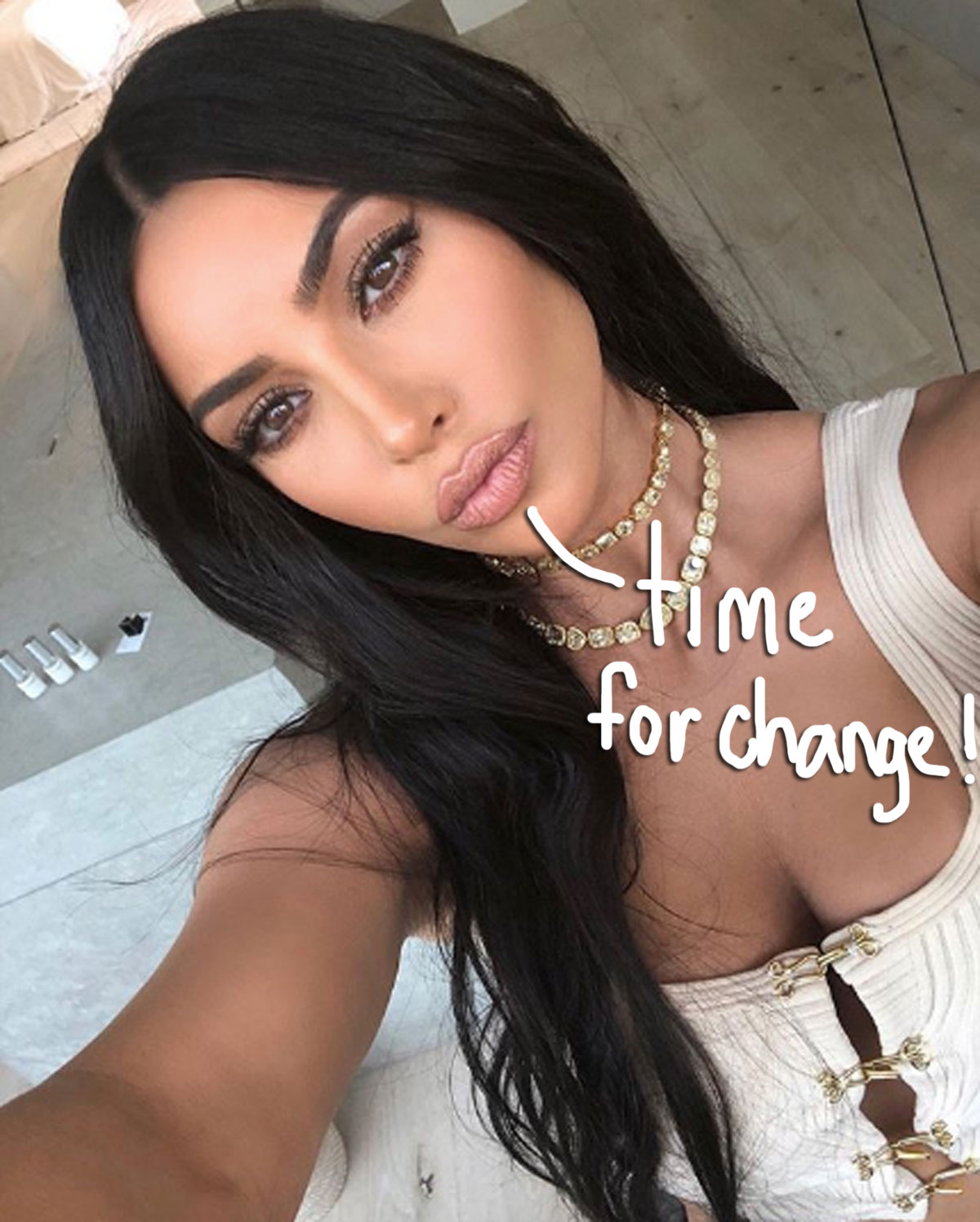 In other words, she’s got a real shot to become a lot more than just a reality star — and turn into a force for social good in the world of criminal justice.

So proud of her!!! These are MAJOR accomplishments that speak volumes about what’s important to the makeup mogul and new media maven.

What do U think about all of it, Perezcious readers?!

Sound off on Kim’s major award — and the legal achievements she’s lining up for herself in the future — in the comment section (below)!!!

END_OF_DOCUMENT_TOKEN_TO_BE_REPLACED

END_OF_DOCUMENT_TOKEN_TO_BE_REPLACED
We and our partners use cookies on this site to improve our service, perform analytics, personalize advertising, measure advertising performance, and remember website preferences.Ok