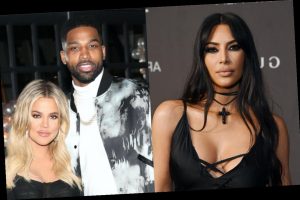 Weeks ahead of the Keeping Up With The Kardashians Season 20 premiere, which is slated for Thursday, March 18, E! has given fans another look at what to expect from the famous family when the show returns. Apparently, this season will be filled with tons of drama between Khloé Kardashian and Tristan Thompson as they contemplate giving their relationship another try. According to the teaser, Khloé’s sisters will also get involved. Kim Kardashian’s advice to Tristan Thompson on how to get back with Khloé is a lot to take in.

Kim has already shown time and time again she’s welcomed Thompson back into the family two years after he and Khloé split in February 2019. For starters, Kim supported Thompson by attending one his basketball games in January 2020. Some fans speculated she booed him at one point during the game, but she quickly debunked that rumor, tweeting, "I was there to support him! And was cheering LETS GO TRISTAN!!!! I would never go boo anyone."

Then, after news came out Thompson signed a a two year, $19 million deal with the Boston Celtics on Nov. 21, Kim showed her support to the NBA star by writing, "Congrats @realtristan13. Boston here we come!!!" on her IG Story. 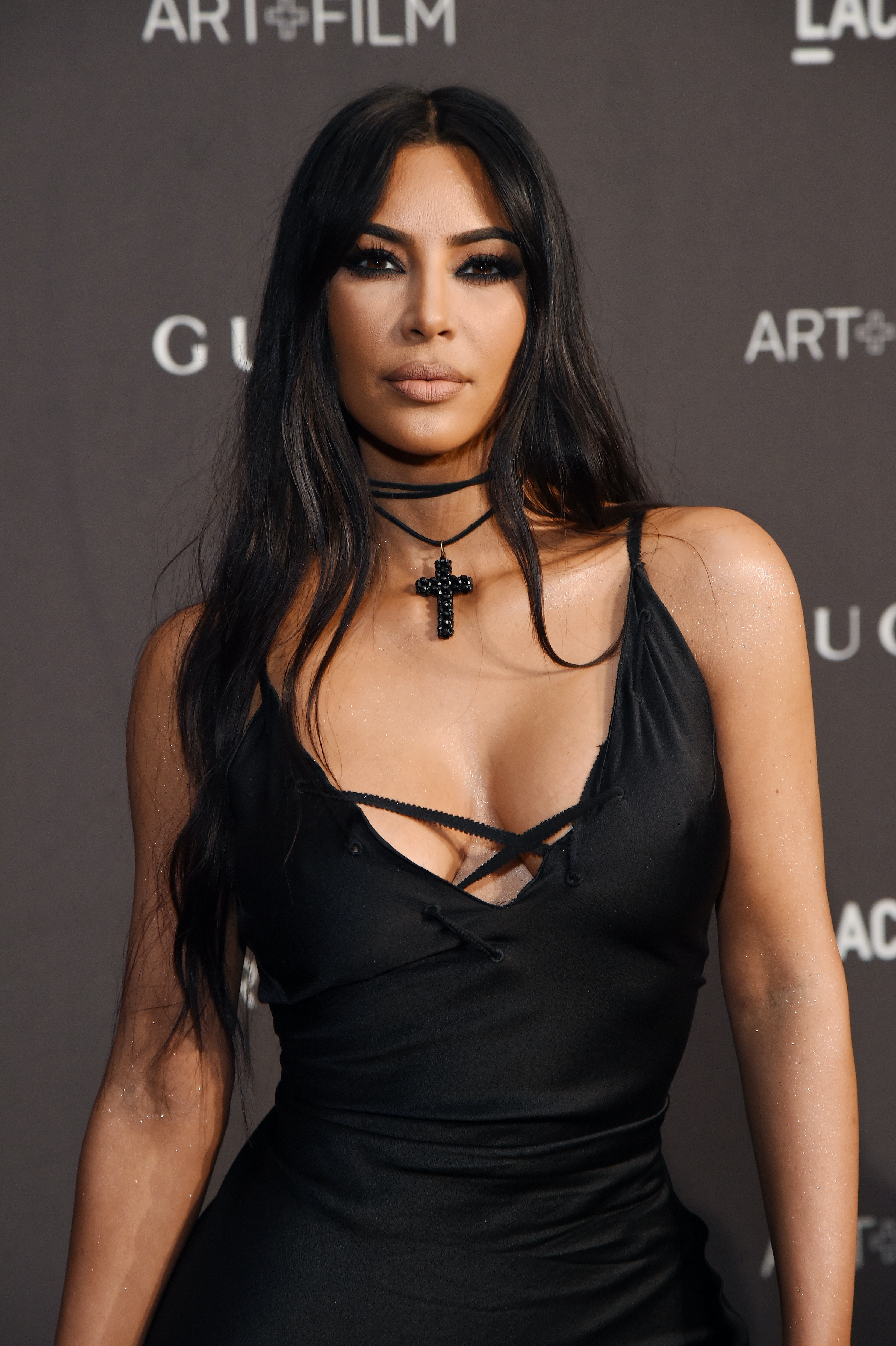 Now, a new clip from Season 20 of KUWTK shows Kim giving Thompson relationship advice. Kim begins their conversation by asking Thompson where he and Khloé currently stand. "Some days are good and some days, she gets a little frustrated by what’s going on with the media," he revealed.

The reason the two split was because Thompson was caught kissing the Kardashian’s family friend Jordyn Woods at a party in February 2019. Since their drama was all over the news, Kim thinks that’s why Khloé may feel hesitant to be with Thompson in public. "I don’t even think it’s to her anymore about getting over the past things that you guys have been through. I think it’s just mostly what other people are gonna think. I think she’s totally fine otherwise she wouldn’t be hanging out with you 24/7," Kim said.

"She’s carrying a suitcase of other people’s opinions and thoughts," Thompson agreed. "She was always, like, the tough Khloé that doesn’t give a f*ck," Kim added.

Season 20 is going to be the biggest season of KUWTK yet. You definitely don’t want to miss it when the show returns on March 18.