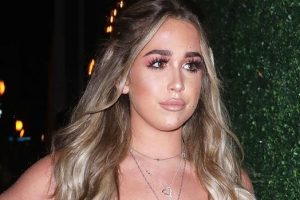 Ariana Biermann took to her Instagram story to answer questions from followers about her appearance and revealed what she does to stay healthy and strong.

Ariana Biermann, 19, is shutting down rumors of having liposuction and revealing some of her beauty and fitness secrets in a new question and answer session. The daughter of Kim Zolciak, 43, recently shared posts showing some of the things her followers have been asking her along with her answers, and in addition to denying certain claims, she admitted to others. After one follower asked if she had “liposuction” or “a tummy tuck,” she wrote, “NOPE JUST WORKED MY A** OFF.” Check out some of the questions and answers HERE!

“Did you get your lips done?” another follower asked, referring to lip fillers. “SURE DID 🙂 AND I F***ING LOVE THEM. BEST THING I EVER DID,” she responded along with an emoji face surrounded by hearts. “Do you have jaw filler?” another asked before she replied with “LOL NO.”

Ariana also addressed her toned figure when revealing she has an effective workout routine. After a follower asked if she did “a lot of cardio,” she wrote, “YES 3-5 MILES A DAY WITH MY WAIST TRAINER :)” before adding she now does “ROLLERBLADING AS MY CARDIO.”

The young influencer went on to answer questions about her weight and what she was at her “highest” and what she is now. “HIGHEST-167 NOW-118,” she confirmed while adding a heart emoji. 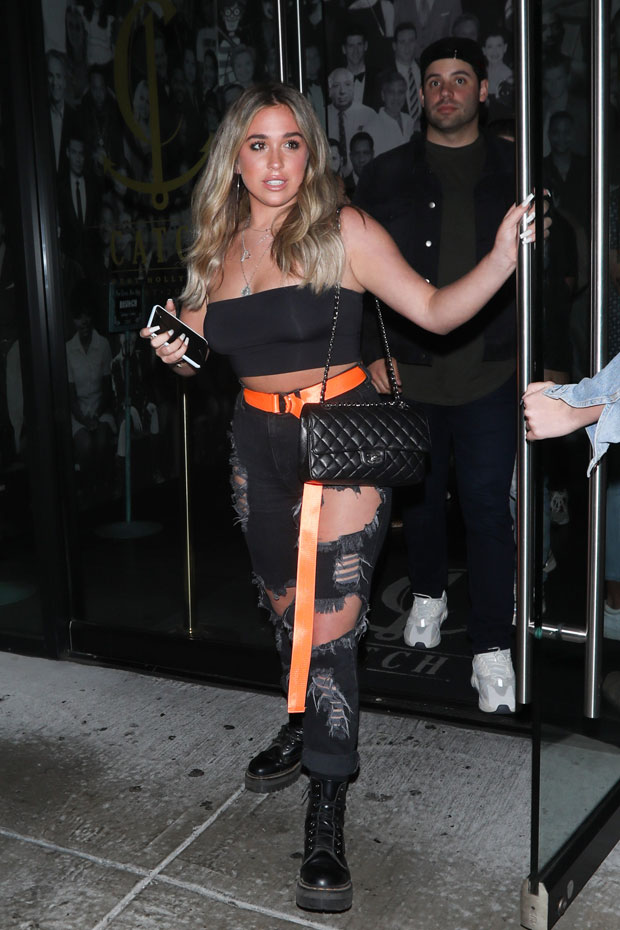 Ariana’s latest answers come after she made headlines for rocking a matching bikini with her look-alike mom in recent photos. The doting parent took to her own Instagram to share the snapshots and they showed the ladies donning leopard print two-pieces while holding hands on a beach. “Angels are often disguised as daughters- @arianabierman,” she wrote in the caption for the post.

Like Ariana, her sister Brielle Biermann, 24, often flaunts her figure in bikinis and has also admitted to getting lip fillers. She also addressed plastic surgery rumors during an appearance on Watch What Happens Live‘s after show with other Real Housewives kids in May. “They think that you’ve had a lot of plastic surgery,” she said to host Andy Cohen via video when talking about critics. “They don’t realize that you look different when you’re 10-years-old to 24. I hope I look f*cking different, alright.”