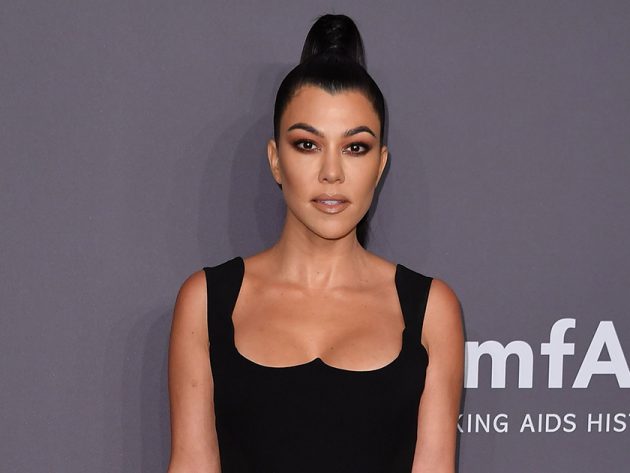 The model and businesswoman, who is part of the infamous Kardashian clan and rose to fame on the family’s TV show Keeping Up with the Kardashians, has announced that she has decided to take a step back from the show.

The show is currently in its 17th season, with the family filming the 18th run at the moment.

Over the last 12 years it has followed the wide family as it grew through all of their life and family celebrations and issues. 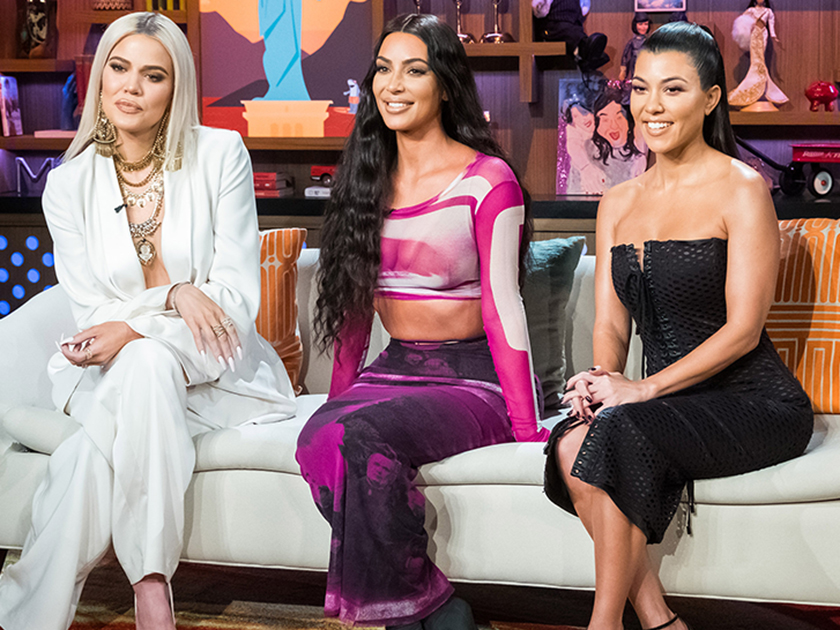 Since the start of the show in 2007, Kourtney has been one of the main cast members, along with sisters Kim and Khloe Kardashian and mum Kris Jenner.

Sisters Kendall and Kylie Jenner have also appeared alongside their older siblings as main cast members.

But now the star has decided to take a step back from filming the show to focus on her family and put more time into mothering her three children, nine-year-old Mason, seven-year-old Penelope and four-year-old Reign, who she shares with ex-partner Scott Disick.

Appearing on Entertainment Tonight with her sisters, Kourtney revealed the news, saying, “I just decided to spend more time as a mom and put more of my energy there.”

“But I’m not saying goodbye,” she continued, “I think you’ll have to see more of it on the new season, season 18. It isn’t airing yet, but it’s being filmed. Currently, in this room.”

MORE: Fans can’t get over this shocking video of Khloe Kardashian’s butt

Kim and Khloe also commented on Kourtney’s absence from filming, with Khloe saying, “We definitely love Kourtney and we will miss Kourtney and whatever she decides to do, but people come, people go all the time in this family.”

“We feel like it’s a revolving door, so Kourtney might leave this week, she’ll be back. They all come back.”