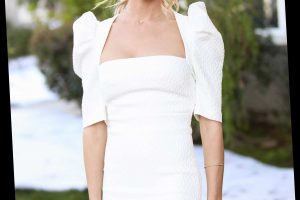 Kristin Cavallari was an open book when it came to discussing her marriage to and divorce from Jay Cutler in a recent interview with People.

In promoting her new cookbook, Kristin revealed that she never considered her relationship to be “couple goals” like her fans did. She admitted, “I was like, ‘If you guys only knew.'”

In April, Jay filed for divorce three days before Kristin submitted her own papers. When they announced the news to their followers on Instagram, they chalked it up to a “situation of two people growing apart.”

With great sadness, after 10 years together we have come to a loving conclusion to get a divorce. We have nothing but love and respect for one another and are deeply grateful for the years shared, memories made, and the children we are so proud of. This is just the situation of two people growing apart. We ask everyone to respect our privacy as we navigate this difficult time within our family.

And though it seemed like all that news hit the fan at the same time this spring, their marital issues were definitely ongoing. “It didn’t happen overnight,” she said. “We tried really, really hard for years and years. It was the hardest decision I’ve ever made.”

Ultimately, Kristin is proud of herself for realizing it’s time for them to go their separate ways. “When you work at something for so many years and nothing’s changing, I think you have to just make a decision,” she said, later adding, “It wore at me every single day for years. I feel like my whole world is opening up now because of it, and I’m just feeling the best I’ve felt in a really long time.” 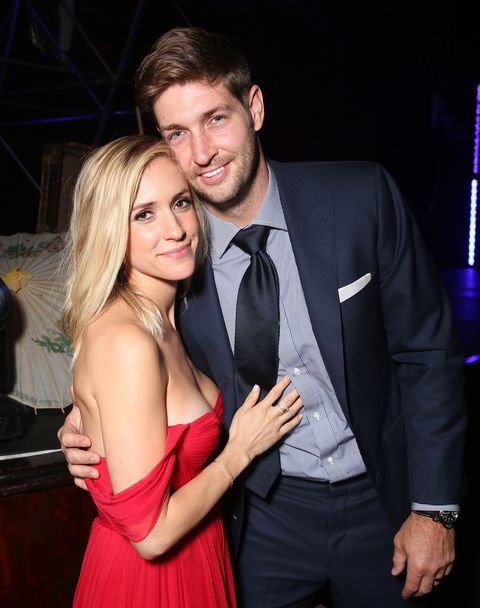 As for the end of their reality show, which she quit in May, Kristin felt like it was a major weight off her shoulders. “I’m just relieved,” she shared. “I just knew I was going to have to talk about everything, and I didn’t want to. Thinking about filming was giving me anxiety.”

The reality star and designer also revealed that there’s so much fans didn’t see on Very Cavallari. But don’t get your hopes up and start thinking they may air it later. Kristin and the show were very intentional about keeping that private. She said, “Producers saw stuff, but they didn’t put it in the show—which is good, because I don’t want my kids to ever [see that].”

At the end of the day, she and Jay may be separated, but they still talk all the time to coparent their kids. Kristin said, “I still care so much about him and talk to him almost every day. We have three kids together. He’s going to be in my life forever.”

END_OF_DOCUMENT_TOKEN_TO_BE_REPLACED

END_OF_DOCUMENT_TOKEN_TO_BE_REPLACED
We and our partners use cookies on this site to improve our service, perform analytics, personalize advertising, measure advertising performance, and remember website preferences.Ok