Kudlow: Tax hikes will punish success, not reward it

To begin with this evening,I want to pay homage to the late Robert Dole who passed away yesterday.

Like so many of us, I have many stories about Bob Dole, with his incisive questions about policy issues, his acerbic but hilarious sense of humor, and his uncanny ability to remember people and, most incredible, people's names.

I'll save the stories for another moment, but he was a great patriot. He served his country as a highly decorated wounded warrior from World War II, and then as an influential public servant.

His presidential run in 1996 didn't work out, but he twice led the Senate and was a master craftsman of innumerable pieces of legislation. He was part of that great generation that preserved American democracy and freedom by winning World War II and by defeating Soviet communism. 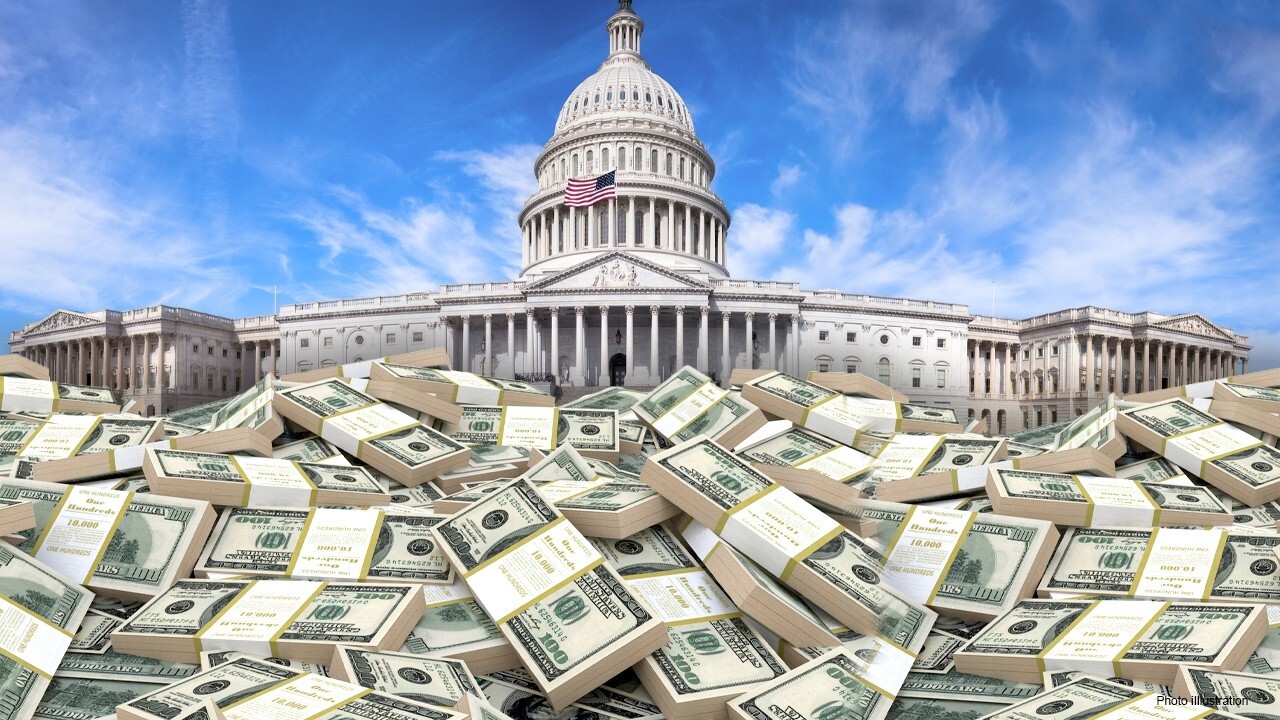 Is reckless spending putting value of the dollar at risk?

He believed in minimal government, a strong defense, and looked after his fellow war veterans like nobody else could or would throughout his career.

May he rest in peace. May God look after him. Robert Dole.

Now on to a theme that Robert Dole would've liked: save America, kill the bill.

I don't want to let a day go by that I don't remind people how important it is to bury this big government, socialist monstrosity, which would transform this country more than any other legislation since the Great Society.

And I don't like that transformation one bit. I prefer workfare to welfare among the able-bodied. We don't need any new entitlements. We don't need more inflationary spending.

By the way, by the CBO scorecard, the Biden bill would increase spending by $750 billion over the first five years. That's the inflation part. It is not even remotely paid for, but even if it were, it would have devastating effects on our economy. 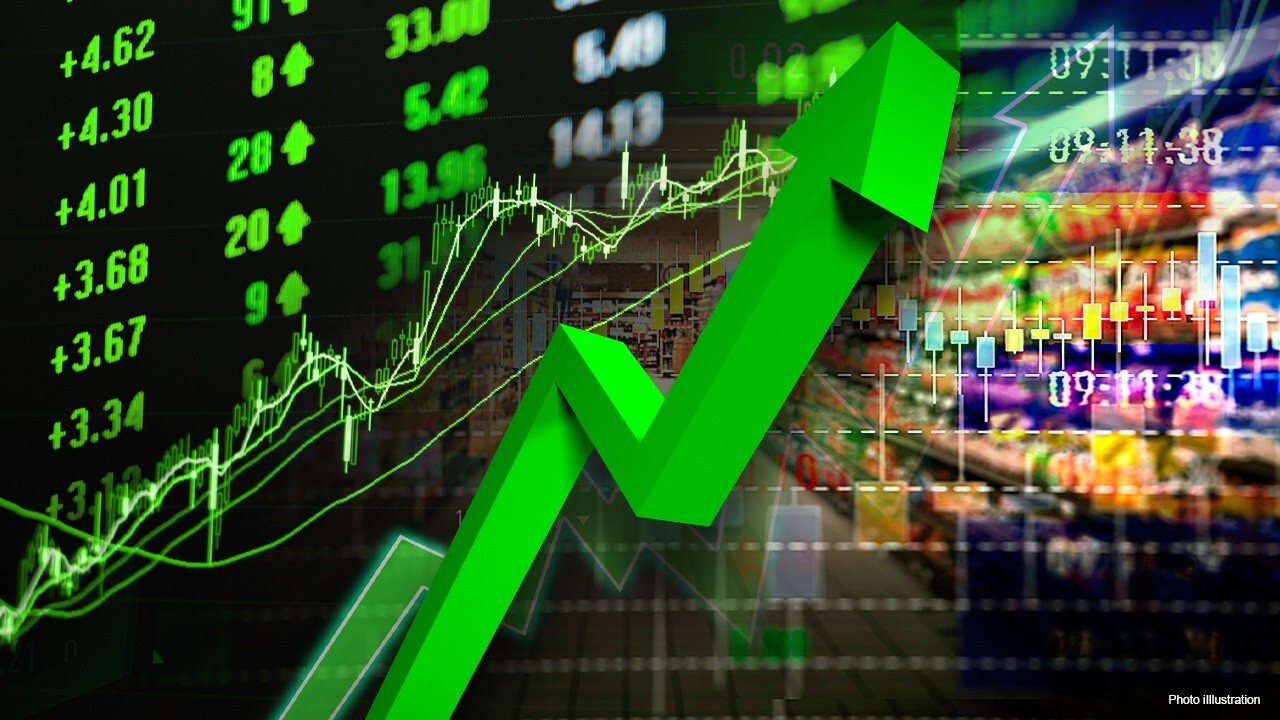 Not just no work requirement spending, but crippling damage to our energy sector, with the Biden fantasy-land approach to killing fossil fuels. Tax hikes will punish success, not reward it. And large and small businesses, investors, and U.S. companies operating abroad will be faced with shrinking profits, worker layoffs, wage declines, and lower family incomes. All the reputable economic models show us.

Plus, we don't need welfare for illegal immigrants. We don't need a complete federal takeover of the healthcare system by the socialist central planners. We don't need government to replace parents when it comes to daycare and education. And while we do need an overhaul of our immigration system, we do not need an amnesty for 5 or 6 million through the budget at this time. We do not need this bill.

But here's the good news. The Democratic Senate is way behind in its work. Increasingly, it looks like the bill for Benefits, Bureaucracy, and Bankruptcy will not be completed in time for the holidays. Some sort of floor vote was scheduled for next week, but that has been postponed.

There's going to be a big fight over the NDAA, including a tough floor vote on Nord Stream 2 sanctions, which are surely an important weapon to stop Putin's Russia from invading Ukraine. 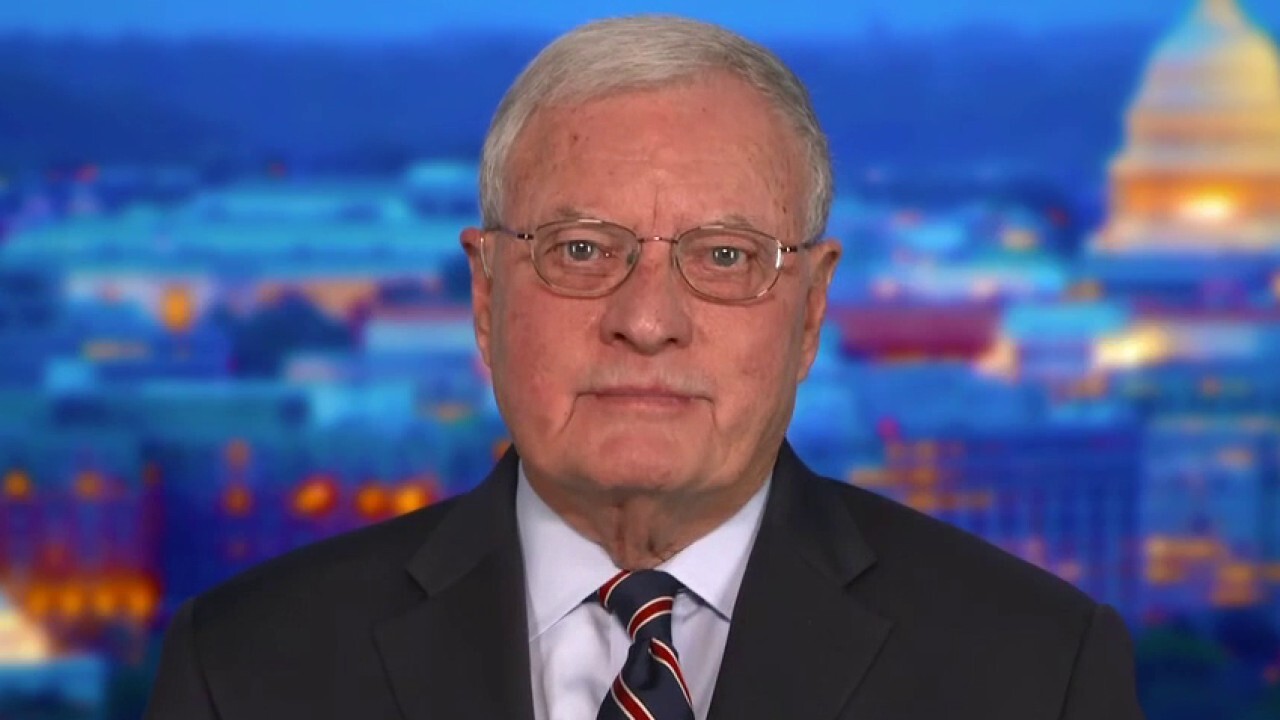 There's still going to be a tough vote, as soon as this week, on the OSHA vaccine mandate for private businesses.

A vote by the way where Democrat Joe Manchin may vote with the Republicans.

Anyway, a lot of inside betting is saying the next key vote might not come until February 18th. I've heard that from Jim Lucier and a few others.

Between now and then, you have a debt limit, a scrub by the Senate Parliamentarian, plenty of amendments on unpopular measures, an unpleasant inflation report, then Christmas, New Years, return to work January 10th 2022, State of the Union message in late January.

With greatest respect for the Senators, these are not the hardest workers in the country.

But you know the story: delay, delay, delay. Pause, pause, pause. All good for the final demise of this terrible bill. Bob Dole would love it. I am loving it. All my friends are loving it.

Save America. Kill the bill.

This article is adapted from Larry Kudlow's opening commentary on the December 6, 2021 edition of "Kudlow."