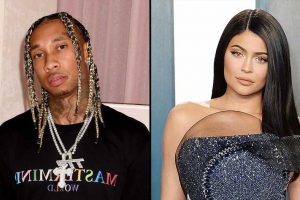 Two different stories. Kylie Jenner responded to accusations that she, Stassie Karanikolaou and Jordyn Woods made fun of model Victoria Vanna on the set of Tyga’s “Ice Cream Man” music video in 2015.

Celebs Fight Back on Social Media

Vanna, 26, slammed Jenner, Karanikolaou and Woods, all 23, via TikTok earlier this month, writing, “The time i did togas music video & Kylie Jenner was on set bullying me w her friends.”

The social media influencer accused Jenner of “looking at me up and down, whispering and pointing and making fun of how I was dancing.” Vanna went on to claim that she was “full-on crying” and left the set, but the Kylie Cosmetics founder and her group followed her. 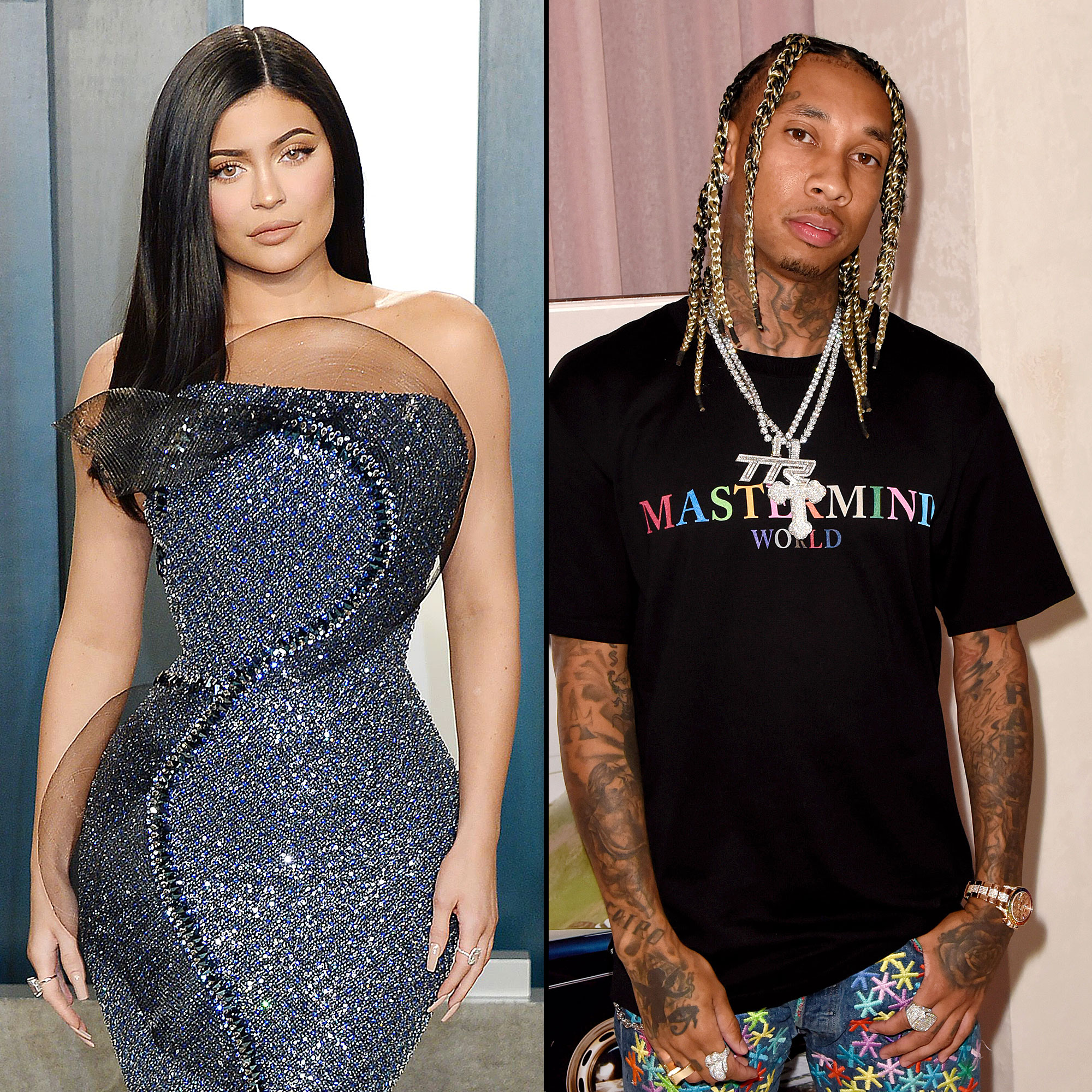 “So I go outside, and Kylie and all of her friends came outside, too. And they went to her Rolls-Royce. I remember it was a white Rolls-Royce in the parking lot. It was almost like they were following me. And they were all in there eating McDonald’s,” she claimed. “And then I was walking by, and I could just hear them. Like, inside, they were literally pointing and laughing at me. And then I walk outside, and they’re literally still talking about me.”

She concluded, “Everybody told me not to worry because she was a bitch to everyone when she was in places. And even Tyga’s friends told me she just was intimidated.”

Jenner, who was linked to the rapper on and off from 2015 to 2017, shut down the story after the TikTok was shared to The Shade Room’s Instagram account on Thursday, May 27.

“.. this never happened,” the Keeping Up With the Kardashians star wrote.

Karanikolaou, who is still close with Jenner, and Woods, the reality star’s former best friend, have yet to publicly comment on the allegations made by Vanna. (Jenner and Woods fell out in 2019 after the latter kissed Khloé Kardashian’s on-again, off-again boyfriend, Tristan Thompson, at a party.)

This isn’t the first time in recent weeks that Jenner has taken to social media to shut down rumors. Earlier this month, she addressed reports that she and Travis Scott, who share 3-year-old daughter Stormi, have an “open relationship.” 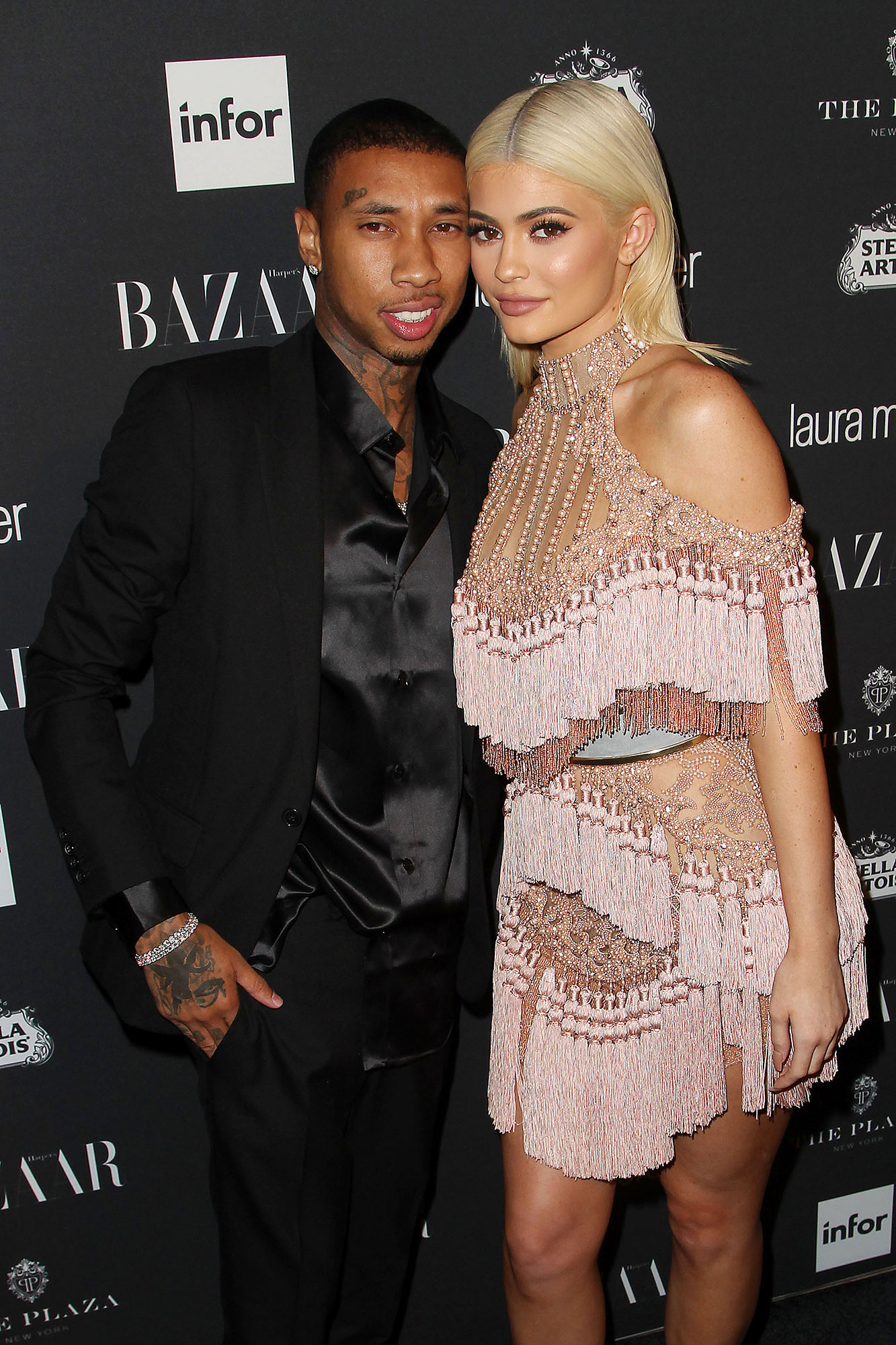 “i’m not discrediting anyone who is in an open relationship but it’s just careless and disrespectful to throw this narrative out there without knowing what’s true,” she tweeted on May 21.

A source told Us Weekly, meanwhile, that Jenner and Scott, 30, are on good terms as they coparent Stormi.

“Travis will be at all holidays, everything to do with Stormi, but he and Kylie don’t call each other boyfriend and girlfriend. There’s no expectations between them,” the source said. “There are no requirements in their relationship, it’s the way it’s always been.”