Home » Kylie Jenner Recalls the Food She Craved During Labor

Kylie Jenner Recalls the Food She Craved During Labor 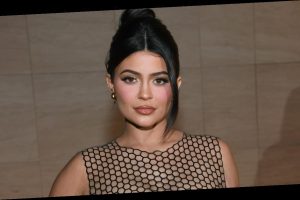 Kylie Jenner had a fun night out with Caitlyn Jenner at Craig’s in Los Angeles on Wednesday night. The pair enjoyed cocktails, and toasted each other, which the 23-year-old makeup mogul shared on her Instagram Stories.

“Cheers to us!” Kylie says in the clip.

“Cheers to us, I can’t believe,” Caitlyn begins before Kylie spills her drink. “Uh-oh, are you spilling already?”

Kylie also shared some of her cravings during her pregnancy with her and Travis Scott’s now-3-year-old daughter, Stormi, zooming in on the restaurant’s bread basket.

“Fun fact, Craig’s in L.A. has the best bread of all time, specifically this one,” she said. “This is what I craved my whole labor and it’s the first thing I had right after I gave birth to Stormi.” 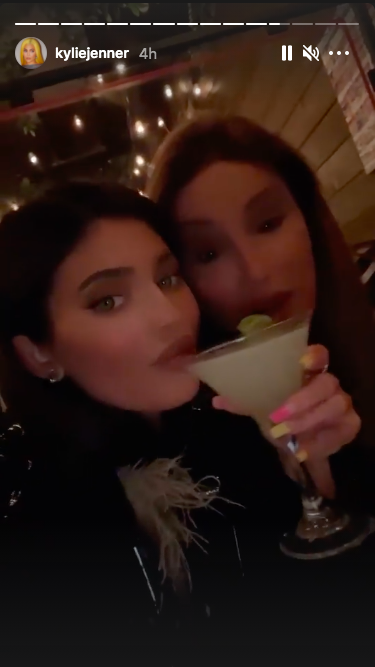 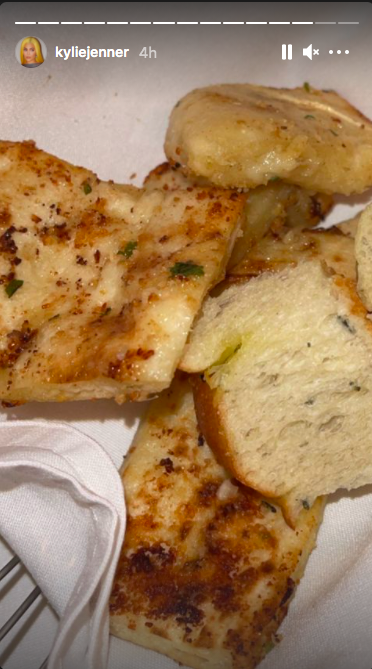 Kylie previously shared that she missed eating sushi while expecting and that she had an unusual pregnancy craving.

“Eggos!!! I never liked them before I was pregnant and haven’t had one since I had her. So strange! Lol,” she tweeted to a curious fan back in 2018.

It seems that Kylie has babies on the brain these days. A source recently told ET that the reality star “absolutely wants more children one day and wants to provide Stormi with brothers and sisters of her own.”