Home » Celebrities » Leah Messer Hints at Joining Dancing With the Stars: Is She Quitting Teen Mom 2?

Leah Messer Hints at Joining Dancing With the Stars: Is She Quitting Teen Mom 2? 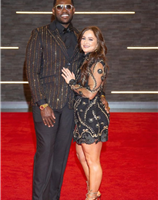 Leah Messer has been on an incredible winning streak in recent months.

Messer turned 30 last week, and the Teen Mom 2 star has every reason to be excited about the next decade of her life.

Leah’s relationship with Jaylan Mobley is moving along at a rapid pace, and it seems that these two are in it for the long haul.

And now, Leah might be on the verge of a major career change.

But the more likely explanation is that this is another case of fans reading way too much into her every move.

The latest speculation about Leah’s future plans stems from her recent appearance at an event that went under the title of “Dancing with the Stars.”

“DWTS 2022! We had so much fun celebrating the @unitedwaycwv for a great cause!” Leah captioned photos of herself at the event.

Jaylan was by her side in many of the pics, and the couple seemed to have a wonderful night.

But now, Leah has a new round of rumors to clear up, as some fans missed that this event — which was held at the the Charleston Coliseum & Convention Center in Charleston, West Virginia — is in no way tied to the reality competition show Dancing With the Stars.

This was a fundraiser for the Charleston chapter of the United Way, and Leah deserves a shout-out for coming out to support her community.

Now, DWTS will be moving from ABC to Disney+ for its upcoming season, and while that move might entail some budget cuts, the franchise probably hasn’t been reduced to filming at the Charleston Convention Center.

Folks, this isn’t even Charleston, South Carolina we’re talking about — it’s the other one, which is vastly inferior.

So yeah, Leah’s not joining DWTS, which means the related rumor — the one about her quitting Teen Mom 2 to become a professional competitive dancer — is also bogus.

That one never made much sense, either, come to think of it.

After all, DWTS stars only compete for a single season, so it wouldn’t make much sense for Leah to quit her bread-and-butter show simply because she joined the race for the disco ball trophy.

Unfortunately, not all of the rumors about Messer’s future will go away quite so quickly.

Fans are still of the belief that Leah is pregnant with Jaylan’s baby, and nothing that she says will convince them otherwise.

The latest “evidence” comes from a 20 minute video in which Messer and Mobley talk about their future.

At one point, Leah says that she thinks the upcoming year will be her best one yet.

She absentmindedly touched her stomach at that point, and fans absolutely lost it.

“The way she touched her stomach when he said this is going to be the best year yet,” one person commented, according to UK tabloid The Sun.

“The ‘I feel it’ with her hand on her stomach…” another chimed in.

They must realize that both of those things can’t be happening at the same time … right? 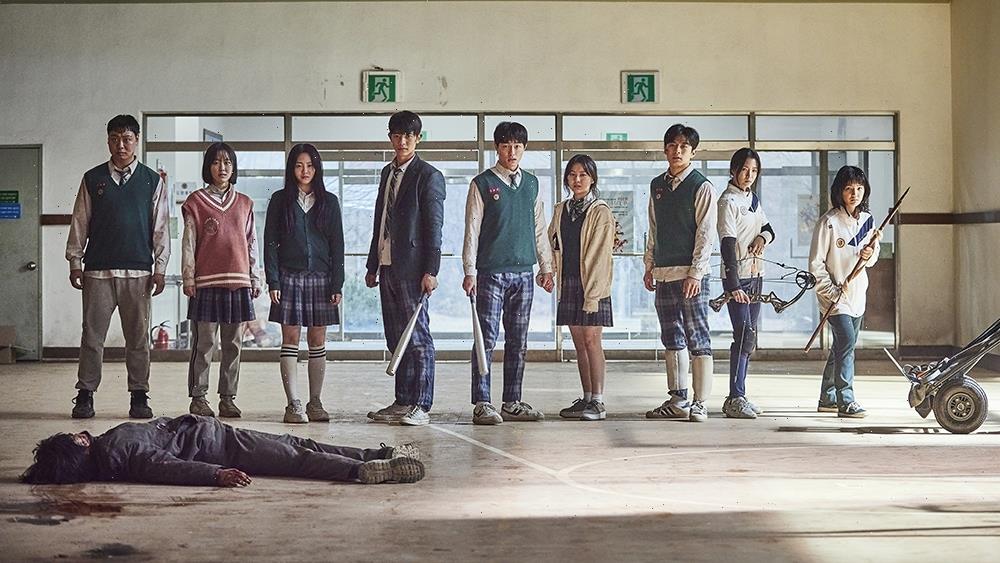