Leah Remini: Tom Cruise Has 'Manipulated His Image' Through Scientology 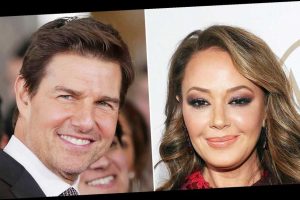 Not holding back. Leah Remini is speaking out against Tom Cruise and his involvement in the Church of Scientology — and claiming there’s more to it than meets the eye.

Celebrity Scientologists and Stars Who Have Left the Church

“I think it’s time for people to start waking up to the real facts here. Tom has for years manipulated his image to be the good guy,” Remini, 50, said in a statement to Us Weekly on Monday, July 27. “Although I believe there was a time when Tom was a decent and kindhearted person, he has morphed himself into David Miscavige [leader of Scientology] and is completely dedicated to Scientology’s mission to ‘clear’ planet Earth — which means making 80 percent of the world’s population into Scientologists.”

The King of Queens alum became a member of the Church of Scientology as a child, but left the organization in 2013. Since her exit from the Church, she has tried to expose some of their alleged misgivings, most notably in her Emmy-winning series, Leah Remini: Scientology and the Aftermath. In July 2019, Us confirmed that Remini was “considering taking legal action” against the organization after claiming she’d been “spied on and followed” by its members. (A spokesperson for the Church of Scientology denied Remini’s accusations at the time.) 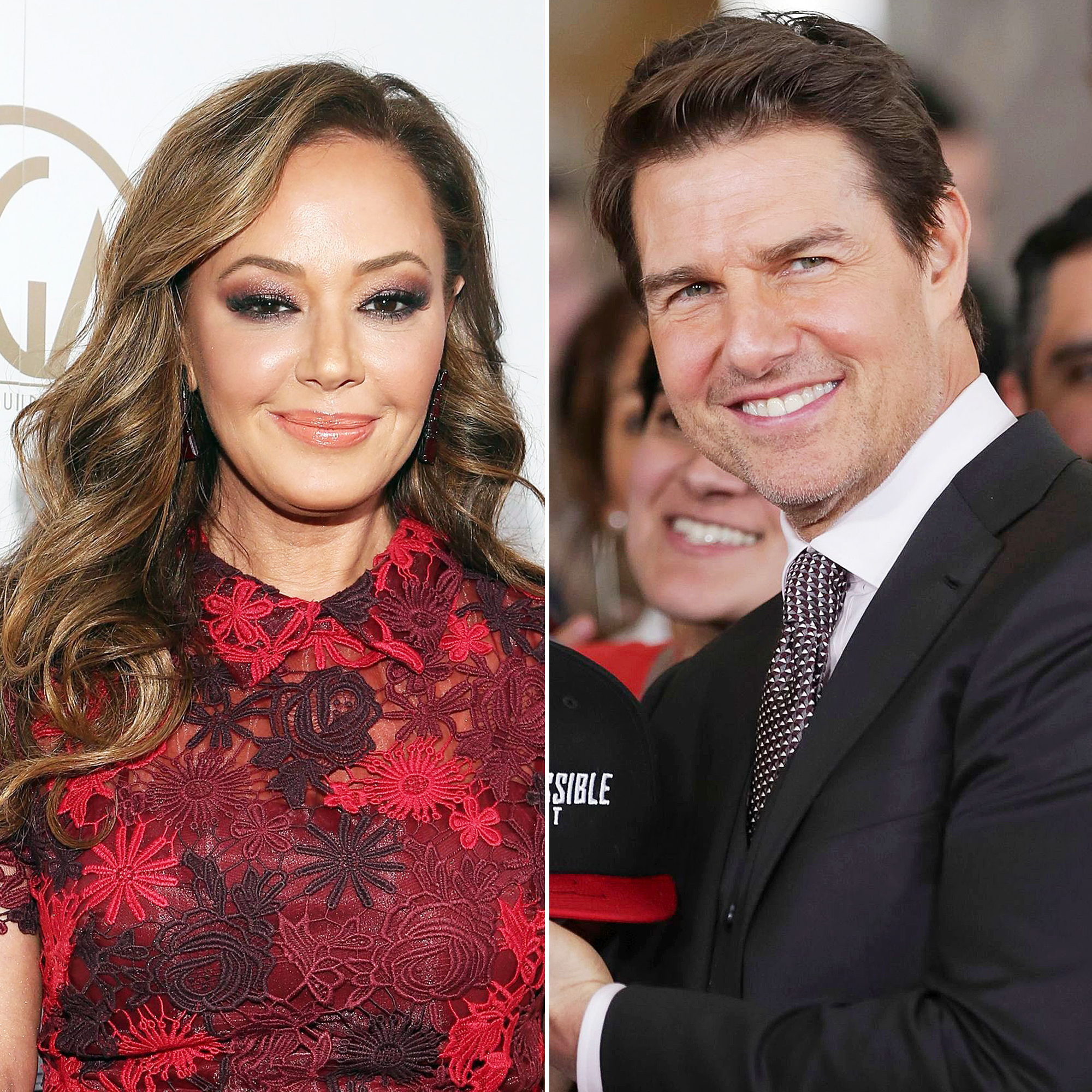 On July 23, the Second Act star claimed the 58-year-old Top Gun star’s actions were “not consistent” with his public image while praising Thandie Newton for sharing her “nightmare” experience with Cruise. Earlier this month, Newton, 47, revealed that she thought the actor was a “very dominant individual” while they were filming Mission: Impossible 2 in 2000.

“That takes huge balls to do what she did, and if more people speak out in that way, and be brave enough to do so, I think we might get somewhere,” Remini said of the Westworld star in an interview with the Daily Beast. “Tom has gotten away with being this ‘nice guy,’ because that’s what Scientology policy says — to create good PR in the world and make those ‘good actions’ known.”

Days later, Remini doubled down on her claims about the Jerry Maguire actor. “Tom has for years used Scientology and its staff to do his dirty work,” she told Us, calling out former Senior Vice President at the Church of Scientology Celebrity Centre, Tommy Davis, as one of the organization’s “thugs in suits.”

Tom Cruise Through the Years: From His Movies to Headline-Making Marriages

While listing his alleged transgressions, the New York native claimed that Cruise “used Scientology” to “break up with his former Scientologist girlfriend,” told Davis’ ex-wife to “give his girlfriend sex advice” and called his marriage to Nicole Kidman into question. Cruise and the Big Little Lies actress, 53, split in 2001 after tying the knot 11 years earlier.

“Davis … used confidential Scientology counseling sessions to bring a wedge between Tom and his wife Nicole because Nicole didn’t want to do Scientology anymore,” Remini claimed. “And David Miscavige, through Marty Rathbun, got rid of Nicole to get Tom closer to Scientology.”

Remini’s takedown of Cruise comes shortly after she learned that her upcoming project Scientology: Black Ops had been pulled by Australia’s 7News. The series was set to debut earlier this month, but was canceled by the network last minute.

“This show had been legally vetted since January by Channel 7,” she told Us. “Up to 10 hours before it was going to air, it was still scheduled to go. The last-minute decision to kill it has Tom Cruise, Tom Davis, and James Packer written all over it.”

Celebrity Couples Who Got Married in Las Vegas

The Cheers alum later alleged that Cruise was involved in “causing a woman I know to go bankrupt” through the Church.

“Tom has for years used his Church to torture his employees by sending them in for interrogations at their expense, causing a woman I know to go bankrupt simply because the hours she worked for Tom made it impossible for her to raise her family,” she claimed. “She was interrogated and punished by her church for years, causing her to lose her home. These are some of the things Tom has done that never get talked about, and I think it’s time to change that.”

Us has reached out to Tom Cruise, Tommy Davis and the Church of Scientology for comment.