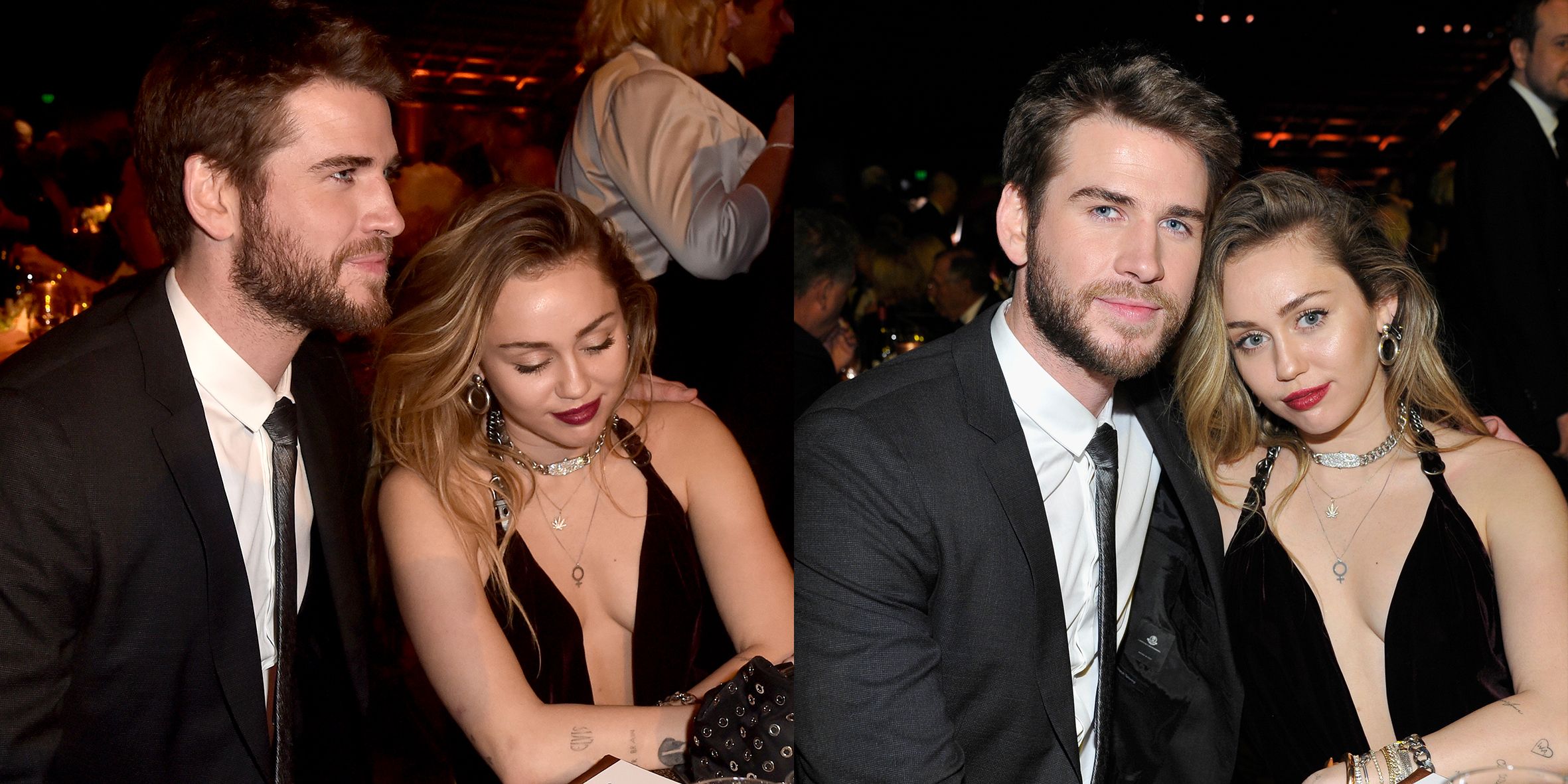 Miley Cyrus and Liam Hemsworth surprised us all over the holiday season with their secret wedding. And now, the newlyweds have stepped out together for their first event as a married couple, and they looked nothing short of adorable throughout the evening.

Cyrus and Hemsworth attended the 16th Annual G’Day USA Gala in Los Angeles on Saturday. Hemsworth was one of three Australians honored at the event, and was awarded with the G’Day USA Excellence in Film award, recognizing his appearances in movies such as The Hunger Games and Independence Day: Resurgence.

The happily married couple exhibited a plethora of PDA, and looked generally elated to be spending an evening out with one another: 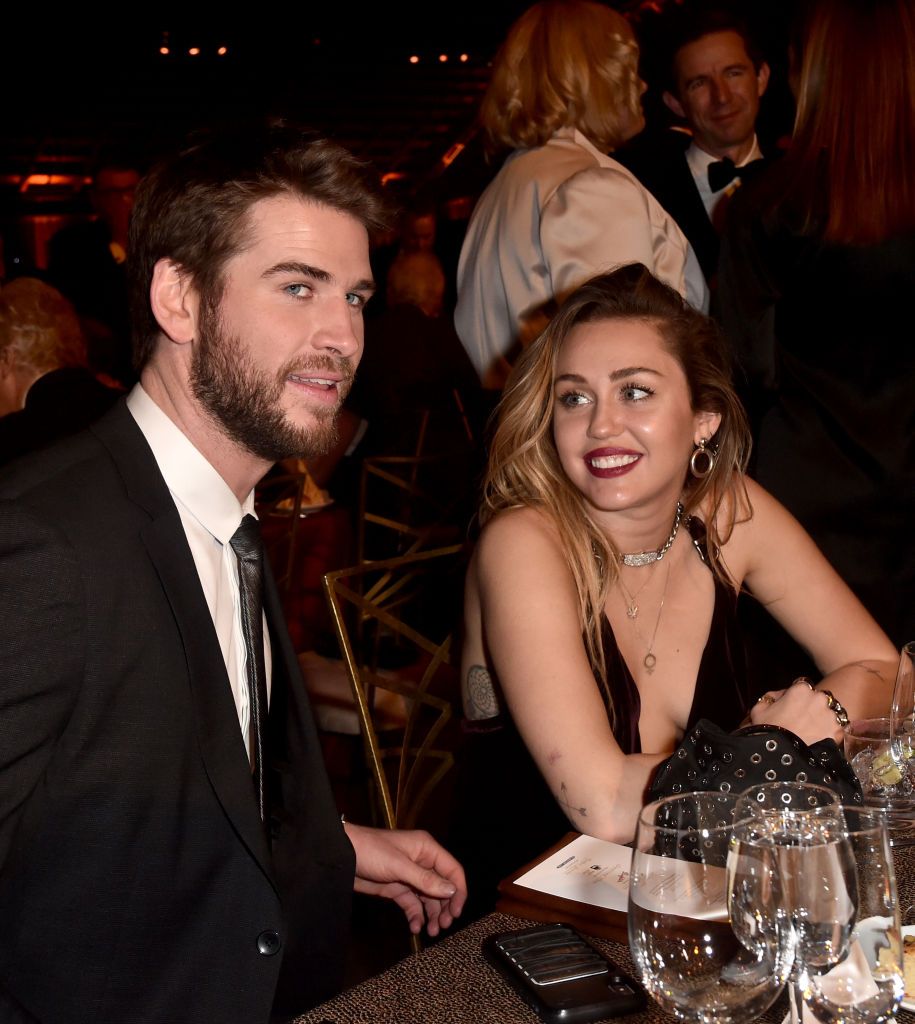 While Hemsworth wore a smart suit, Cyrus donned a low-cut velvet dress, with vintage accessories including a Prada bag sourced by Treasures of New York. And her eye-catching choker was by Loree Rodkin:

According to People, as he accepted his award, Hemsworth gave a sweet shoutout to Cyrus saying, “Thank you to my beautiful wife. You are a sweet, sweet angel. You’re great, you’re great.” Hemsworth’s adorable words prompted Cyrus to shout back, “More about me!” to which her husband replied, “Yeah, I’ll tell you later.”

Cyrus also teased the date on Instagram writing, “Date night ❤️ OUT and ready to party with the MR.”

Date night ❤️ OUT and ready to party with the MR.

It seems as though married life suits these two perfectly.

For more royals and can’t-miss fashion and beauty news, sign up for the Harper’s BAZAAR Newsletter.