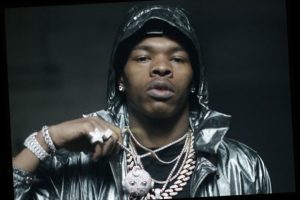 Lil Baby‘s My Turn has continued its reign on Billboard‘s all-genre 200 chart, marking the fifth week the album has ruled the chart.

My Turn earned a fourth straight week atop the chart with 70,000 equivalent album units, down less than 1 percent, in the week ending July 2, according to Nielsen Music/MRC Data.

The album, which dropped on February 28 via Quality Control/Motown/Capitol Records, was the rapper’s first No. 1 album on the 200. It earned 197,000 equivalent album units in the U.S. in its first week.