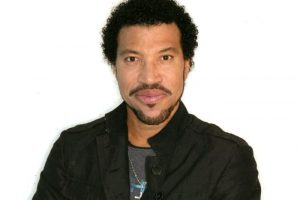 Superstar Lionel Richie will headline the closing ceremonies of The World Games 2022.

The Tuskegee, Alabama-native is set to return to his home state and perform at Protective Stadium on July 17. It will mark Richie’s first performance in his home state in more than two decades.

Funk legend and Rock & Roll Hall of Famer Bootsy Collins will serve as Master of Ceremonies for the opening and closing ceremonies.

“I’m honored to be joining all the talented artists performing at The World Game Awards, and to be headlining the closing ceremonies is truly special. I am so excited to be coming home to perform in Alabama,” Richie said.

The 11th edition of The World Games will be held in Birmingham, Alabama, from July 7 to 17.