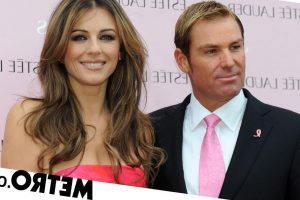 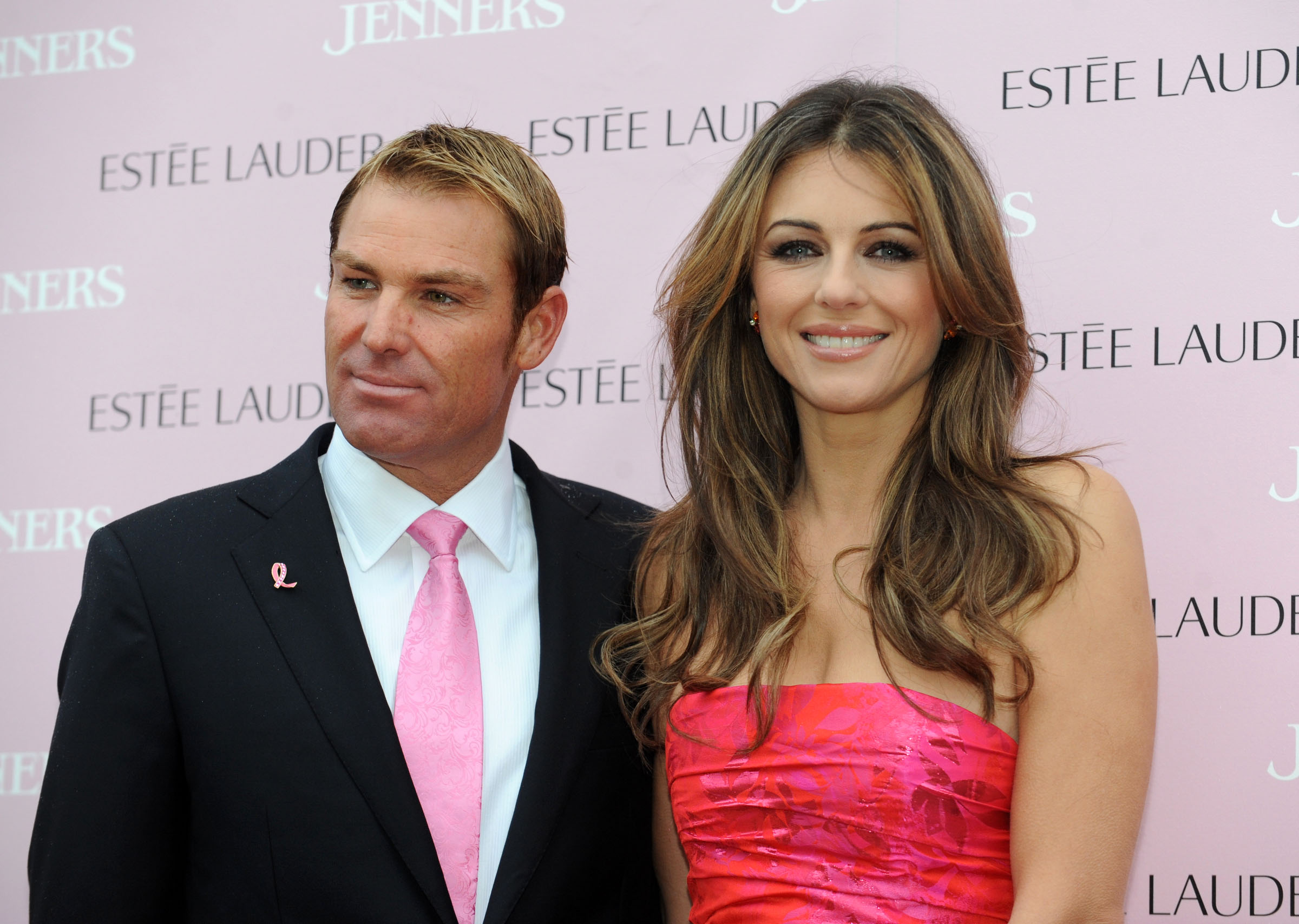 Liz Hurley has been forced to miss her ex-husband Shane Warne’s funeral, with the star sharing her ‘heartache’.

Cricket legend Warne died earlier this month of a suspected heart attack at the age of 52.

Liz, who was married to Warne between 2011 and 2013, shared a sweet photo from their engagement and wrote: ‘My heart aches that I can’t be in Australia tomorrow for Shane’s funeral.

‘I was filming last night and, with the time jump, physically can’t get there. These pictures were taken in Sri Lanka to celebrate our engagement- we had all our children with us and it was the happiest time. It still hasn’t really sunk in that he’s gone.

‘It seems too cruel that all the people who loved him will never have another Lion hug, but our memories will live forever. RIP Lionheart, with love your Luna ❤️.’

The sportsman died on March 4 after he was found unresponsive in his hotel room in Thailand.

His friends tried to resuscitate him but were unsuccessful.

Liz shared an emotional tribute to her ex on Instagram the day after it made headlines.

Posting a series of personal snaps from their time together, she wrote: ‘‘I feel like the sun has gone behind a cloud forever. RIP my beloved Lionheart @shanewarne23.’

The couple got together following the cricket star’s divorce from ex wife Simone Callahan, with whom he shares three children.

Liz has also been sharing support for Warne’s children, his daughters Brooke and Summer, and his son Jackson.