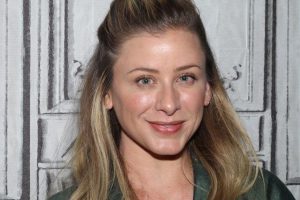 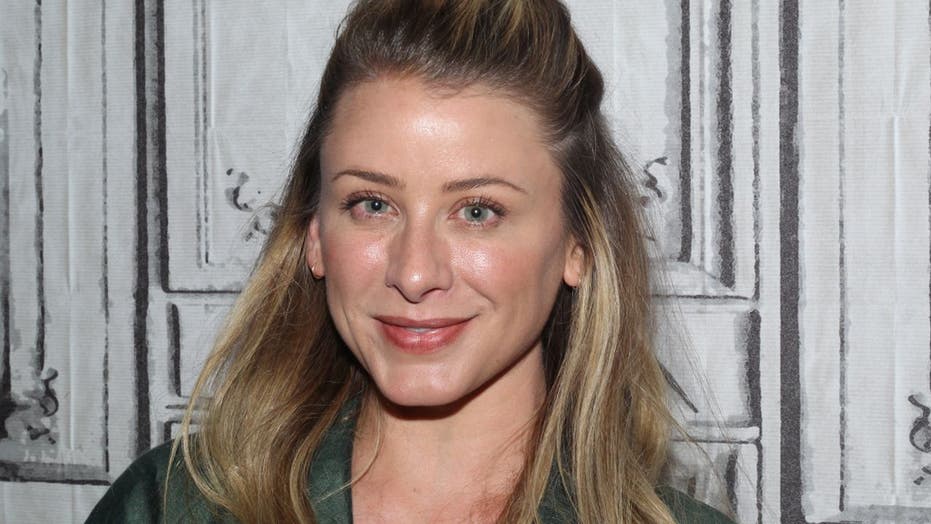 Lo Bosworth didn’t return to the rebooted MTV series “The Hills: New Beginnings” in 2019 because being on TV makes her feel “uncomfortable.”

The 34-year-old reality TV alum appeared on AnnaLynne McCord and Shenae Grimes’ Unzipped podcast where she explained that she prefers to live anonymously.

“I was just not interested in other people in an editing thing deciding, ‘Okay for Lauren the person, who are we going to present her and what she’s going to be doing,'” Bosworth admitted.

“I would be totally happy and content if nobody on this earth knew who I was and I could just do what I wanted every day and just be successful that way,” the former TV personality said. “All of this stuff, like still to this day makes me feel a little uncomfortable.”

The Love Wellness owner said being on the original series “The Hills” from 2007 to 2010 while in college didn’t make her life easy. 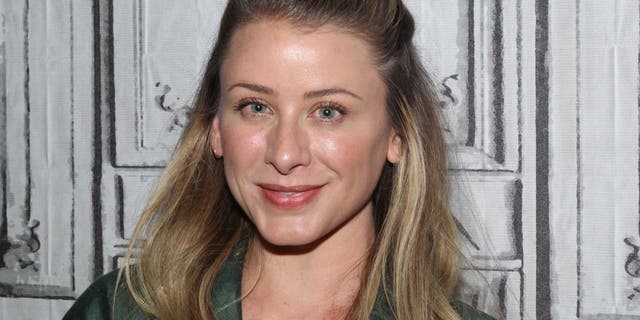 “It comes back to just being young, being on TV for the first time, being at college [and] kids making fun of you… I think that initial trauma has never really left,” she confessed. “I realized quickly when I was on television I was like, ‘Oh, I actually don’t like being on TV.'”

“I prefer to just be an anonymous person, but I opened Pandora’s box. I can never close it again.” Bosworth also appeared on “Laguna Beach” while in high school.

But although she isn’t part of the cast, Bosworth has been watching some episodes.

“It’s interesting to me to see the people that have chosen to continue to participate in ‘The Hills.’ I’m like, ‘Wow, you guys are really leaning into your TV persona,’” she said. “It’s interesting for me to see everybody as we’ve aged. I think that was the most shocking thing to me, to be totally honest with you, because I feel like their personalities are probably the same but just how different everybody looks compared to 20.”