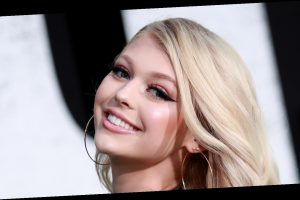 The 18-year-old singer released the new song on Tuesday (July 21), her second during quarantine.

“‘Alone’ is the first love song I’ve ever written,” Loren said in a statement. “I’m so happy it’s out in the world and I hope my fans aka my angels love ‘Alone’ as much as I do.”

Loren‘s new song is the second in a series of tunes that she recorded at home during quarantine. Her first one was “Cake”, which she also enlisted some friends to be in the music video.

“Alone” will also be featured in Best Buy’s Back To School campaign for Lenovo Laptops. The campaign features the song in a “choose your own adventure” digital video series.