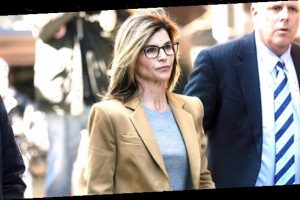 Lori Loughlin said goodbye to ‘Full House’ and entered the big house on October 30, beginning her two-month prison sentence for paying $500k in bribes to get her daughters into USC.

Three months after being sentenced for her part in the college admissions scandal, Lori Loughlin has officially started her prison sentence, according to TMZ.  The Fuller House actress, 56, self-surrendered to the FCI Dublin in California on October 30, the day before Halloween, where she will be imprisoned for two months. Lori had until November 19th to turn herself, but much like Felicity Huffman, who also served time for her part in this scandal, she opted to start her time early.

FCI Dublin is the same prison where Felicity served 11 days of her two-week sentence before being released in October 2019. Like Felicity, Lori (now inmate 77827-112) will not receive special treatment during her imprisonment, the Bureau of Prisons told NBC News. As part of the general population, she will be woken up at 5:00am every day and attend five inmate roll calls per day.

She will follow all of the same rules as other inmates and wear a uniform consisting of khaki pants and a brown t-shirt. There are no visitors allowed at FCI Dublin at this time due to the COVID-19 pandemic. As part of new precautions, Lori was tested for COVID-19 during her intake process, and will be placed in quarantine. It’s unclear how long her quarantine will last. FCI Dublin is not wear Lori wanted to go. She had requested to serve her time at a medium-security prison camp located about two hours from her Los Angeles home, according to court documents filed September 9 in Boston. 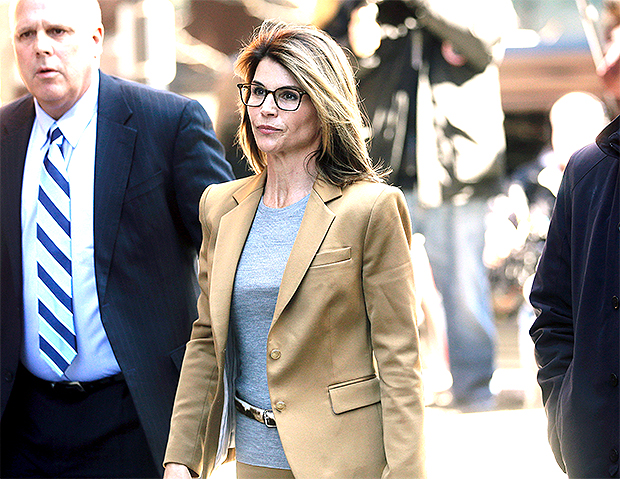 Lori and her husband, fashion designer Mossimo Giannulli, were sentenced on August 21 for paying $500,000 in bribes to get their two daughters, Olivia Jade Giannulli and Isabella Giannulli, admitted to USC as crew team recruits. Neither daughter ever played the sport. Appearing before the judge virtually, Lori was given two months behind bars and to pay a $150,000 fine. After her prison sentence ends, she will serve two years of supervised release, including 100 hours of community service.

Mossimo was sentenced to five months in prison, a $250,000 fine, two years of supervised release, and 250 hours of community service. He self-surrendered on November 19, as well, to a low-security mens prison in Santa Barbara County. Dance Moms‘ Abby Lee Miller, who served eight months in prison for bankruptcy fraud, spoke to HollywoodLife recently about what awaits Lori: a lot of monotony. 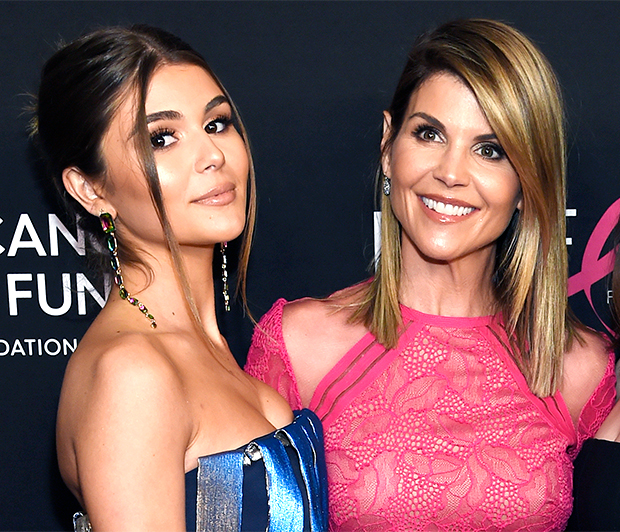 “Every day is like Groundhog Day,” Abby said, detailing a strict schedule that started at 6:00am. “I think [Lori] is going to be absolutely fine because her character on television is sweet and nice and she’s not — People don’t love to hate her like my character, like what I was on television,” Abby said.

END_OF_DOCUMENT_TOKEN_TO_BE_REPLACED

END_OF_DOCUMENT_TOKEN_TO_BE_REPLACED
We and our partners use cookies on this site to improve our service, perform analytics, personalize advertising, measure advertising performance, and remember website preferences.Ok