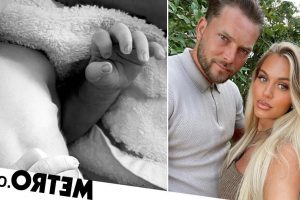 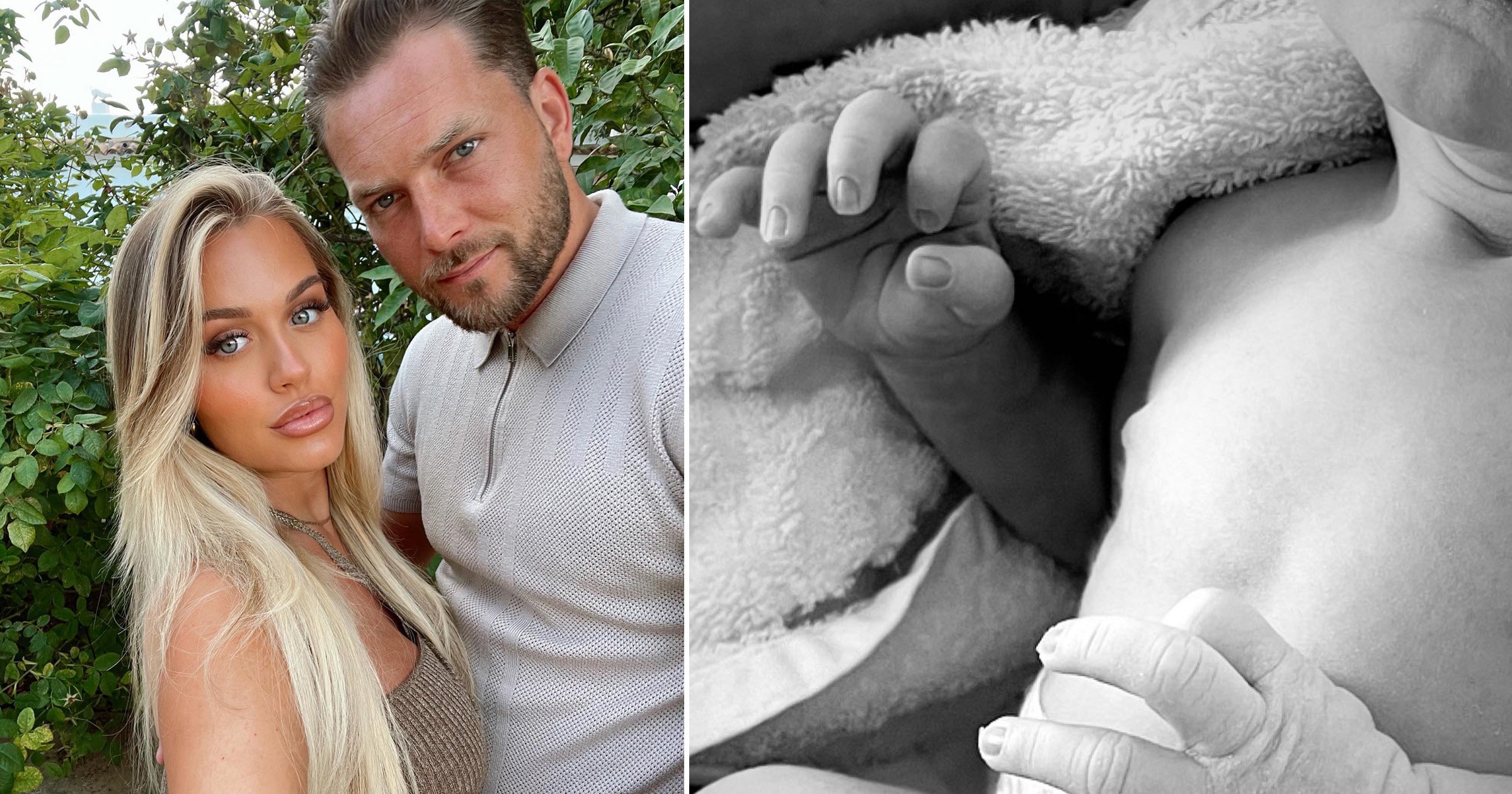 Lottie Tomlinson has given birth to her first child with boyfriend Lewis Burton.

She confirmed the news with a seriously cute snap of the newborn on Wednesday evening.

This was accompanied with the heartfelt caption: ‘Dreams to come true.’

Lewis also posted a sweet tribute to his beau on his own account, writing: ‘Very proud of you, we are both lucky to have you.’

Lottie, 24, and Lewis, 30, first sparked dating rumours in July 2020 and were later seen holidaying together in Ibiza.

The couple’s relationship was confirmed when photos of them kissing were revealed.

Prior to this relationship, Lewis had dated Love Island presenter Flack, who took her own life in 2020.

She’s kept fans updated throughout her pregnancy, and shared a gorgeous photo of herself heavily pregnant earlier this month, and revealed she had reached the nine-month mark at the end of July.

Lottie is best known as the younger sister of former One Direction member, Louis Tomlinson, though has carved out an impressive career in her own right.

Her career as a make-up artist has seen her work alongside the likes of Selena Gomez at London Fashion Week, and she has collaborated with fashion brands In The Style and Huda Beauty.

She has spoken openly about her grief, after she lost her mother Johannah Deakin at the age of 43 in 2016 after a battle with leukaemia, followed just over two years later by the death of her sister, Felicité, 18.

Lottie and Lewis are said to have spent time together at a party in May 2020 at stylist Lou Teasdale’s house to mark three months since Flack’s death, and sources said the pair bonded over their grief: Lewis over Flack, and Lottie over her mum and sister.