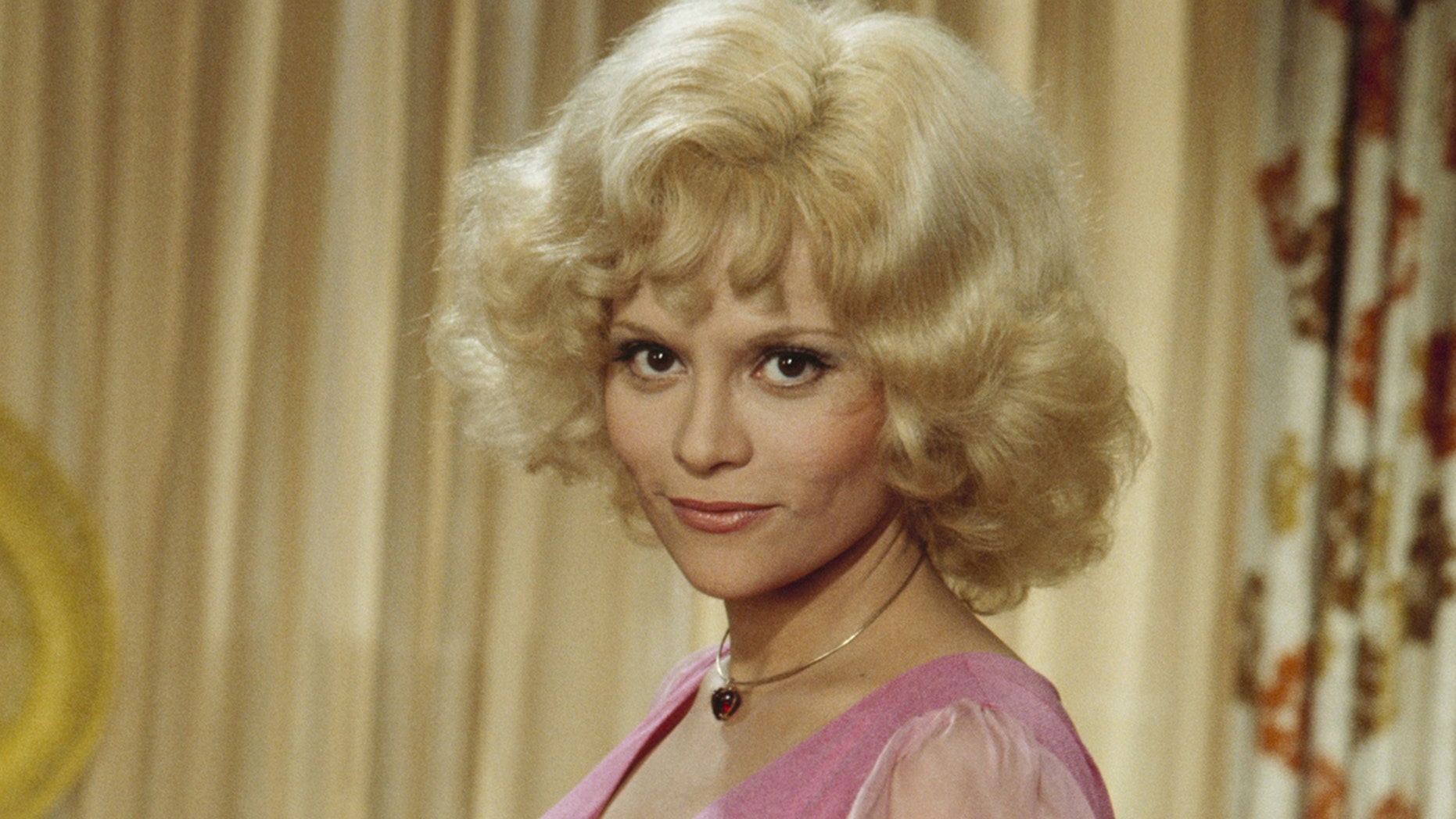 Actress Louisa Moritz died last week at age 72 at her home in Los Angeles, according to multiple reports.

Moritz, who was best known for playing Rose in “One Flew Over the Cuckoo’s Nest," died of natural causes at her home in Los Angeles, Deadline reported. She was reportedly working on two books at the time of her death.

In 2014, Mortiz’s name entered the public spotlight once again when she joined a slew of other women accusing the now-disgraced Bill Cosby of sexual assault. TMZ reported at the time that Moritz alleged she was in New York in 1971 for an appearance on “The Tonight Show” with Cosby. She claims that he forced his penis in her mouth while backstage in a dressing room.

BILL COSBY FOUND GUILTY OF SEXUAL ASSAULT: A LOOK AT THE CASE

Moritz's lawyer, Joseph Cammarata, told The Blast Wednesday that the actress defamation lawsuit against Cosby will continue despite her passing.

“Louisa Moritz was a brave woman who stood up against a powerful Hollywood icon, Bill Cosby, in an effort to restore her good name and reputation, after he publicly branded her a liar when she made public her allegations of sexual abuse and assault by Mr. Cosby. Ms. Moritz was one of seven women who sued Bill Cosby for defamation. Despite her death, her claim against Mr. Cosby will continue in a Federal court in Massachusetts. We forward to a resolution of the case that will establish that Louisa was a ‘truth teller’ so that her legacy will live forever untarnished.”

Moritz other credits include "Love, American Style," "Match Game" as well as appearances on "M*A*S*H" and "The Incredible Hulk." The actress also had notable television roles in the '70s and '80s and Cheech and Chong’s “Up in Smoke.”