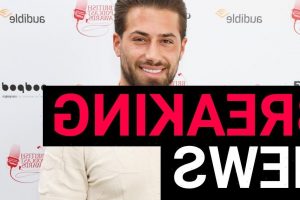 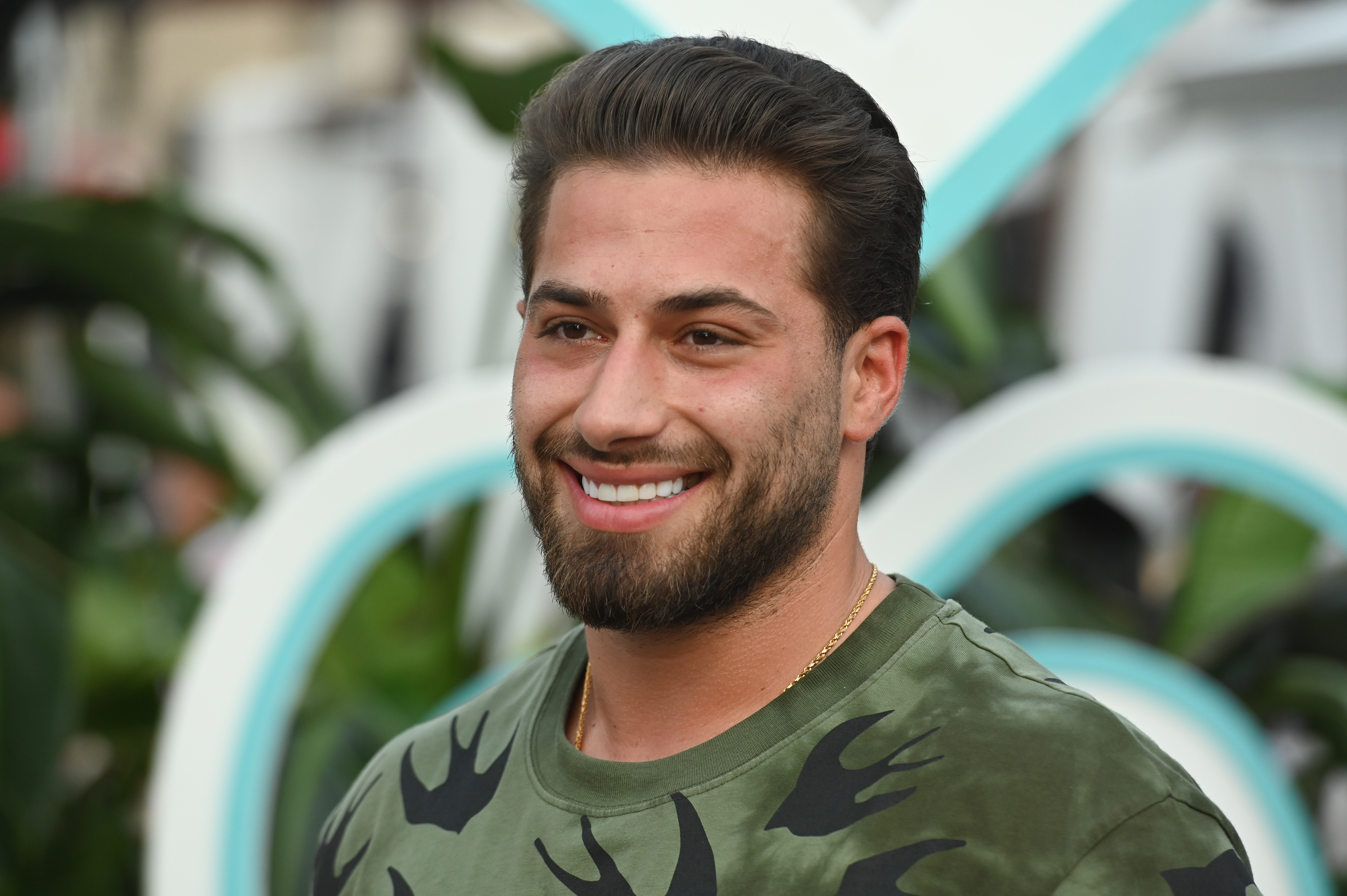 Love Island star Kem Cetinay was reportedly involved in a fatal car crash this morning that left one other person dead.

The 26-year-old, who won the 2017 series of the ITV2 reality series, was said to be driving in Romford, Essex on Thursday morning when his vehicle collided with a motorbike.

Despite paramedics’ efforts to save the motorcyclist, they died as the result of the injuries.

A rep for Kem said in a statement: ‘Kem was this morning involved in a road traffic accident close to his home in the Brentwood area at approximately 11.30am.

‘Tragically, a motorcyclist died in the collision. Kem has been assisting the police and is being treated purely as a witness to the incident.’

They added to the Mail Online: ‘Kem will be making no further comment on this matter aside to offer his deepest condolences, prayers and sympathies to the motorcyclist’s family and friends.’

A Metropolitan Police spokesman also said: ‘Police were called at 11:32hrs on Thursday, 4 August to reports of a collision at Shepherds Hill, Romford.

‘Police and London Ambulance Service [LAS] attended. At the scene a car had been in collision with a motorcycle.

‘Despite the efforts of medics, the male motorcyclist [no further details] was sadly pronounced dead at the scene at 12:04. Enquiries are underway to notify next of kin.

‘The driver of the car stopped at the scene and is assisting police with their enquiries. He was not arrested.’

A source told the publication that Kem has been left ‘traumatised’ by the accident and is ‘dealing with the shock alongside close friends and with his family’. They also described him as a ‘sensible driver’.

An eyewitness said that the reality star was visibly ‘upset and distraught’ and paced up and down. He was pictured talking on the phone and to two women by the side of the road.

He has not addressed the incident on social media.

Say hello to your social lives once again – Love Island 2022 is over, with Ekin-Su Cülcüloğlu and Davide Sanclimenti being crowned the winners in an epic final.

If you missed it, don’t fret – here are the highlights of the end of a brilliant series:

For all the latest updates, visit Metro.co.uk‘s Love Island page.