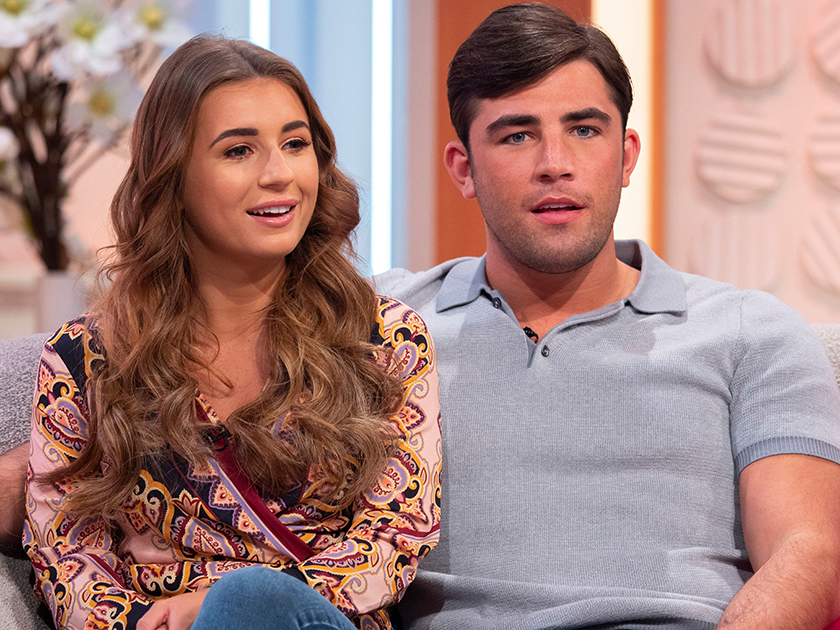 The 22-year-old admitted her hopes for a family after she defended her relationship with Jack, denying rumours they’re staying together for the money.

More: Jack Fincham and Dani Dyer pack on the PDA at NTAs after ‘uncomfortable’ Lorraine appearance

Dani and Jack caused people to question the legitimacy of their romance after they announced their split on social media last year, before quickly reconciling ahead of the launch of their reality TV show.

Slamming rumours that they are only together for publicity, Dani said: ‘I’ve had messages calling me fake, or saying I only got to where I am because of my dad. 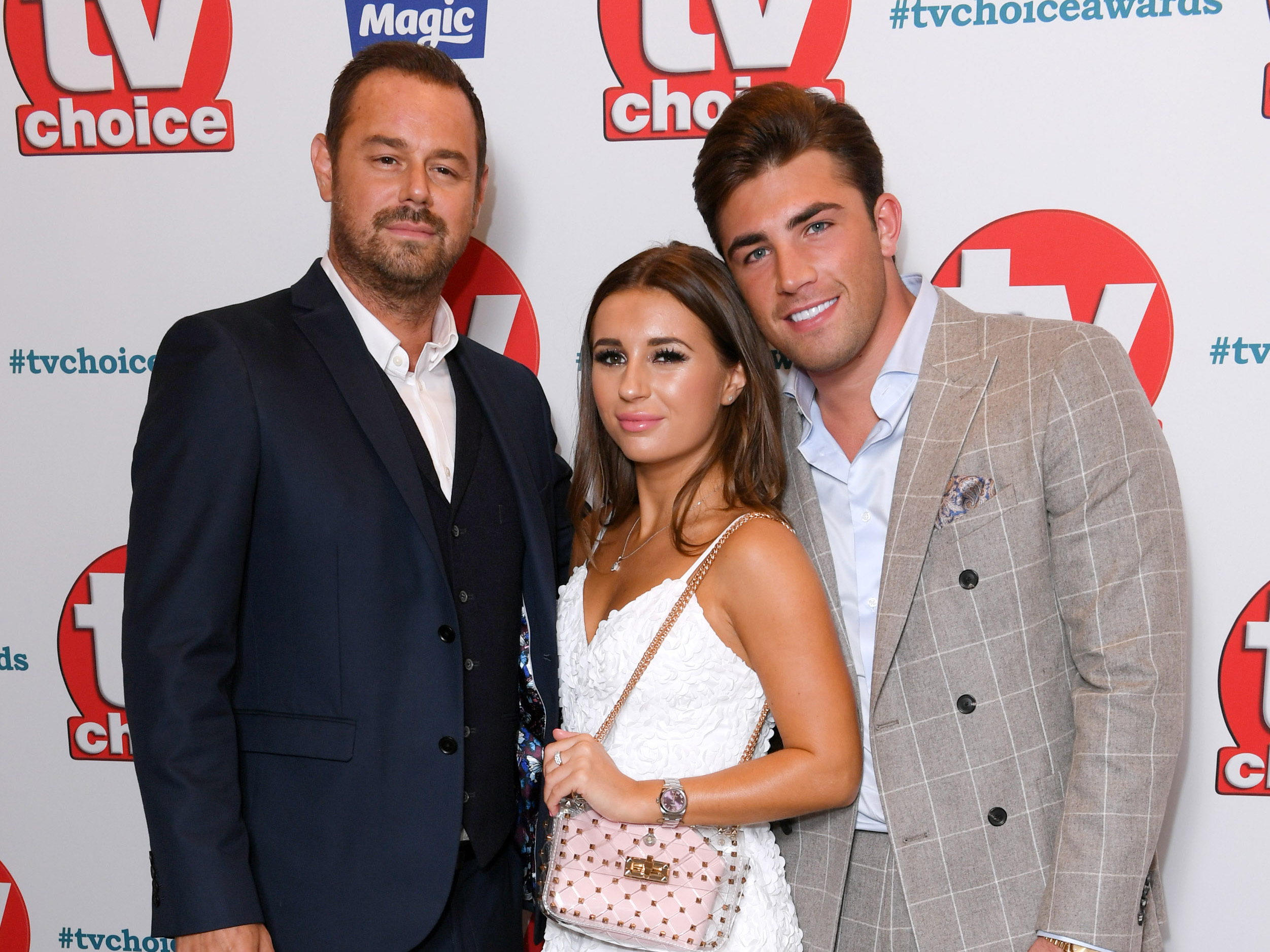 ‘Or articles saying [Jack and I are] going to split up. It hurts because it’s not true. I’m 22 and this isn’t a normal situation that I’m dealing with.

‘Having a relationship in the public eye isn’t easy.’

She added: ‘Your relationship is usually your personal life, so having to grow together and experience it together, it’s difficult.

‘But there are also a lot of benefits – you feel like, I can do it, you can do it, we can do it together.’ 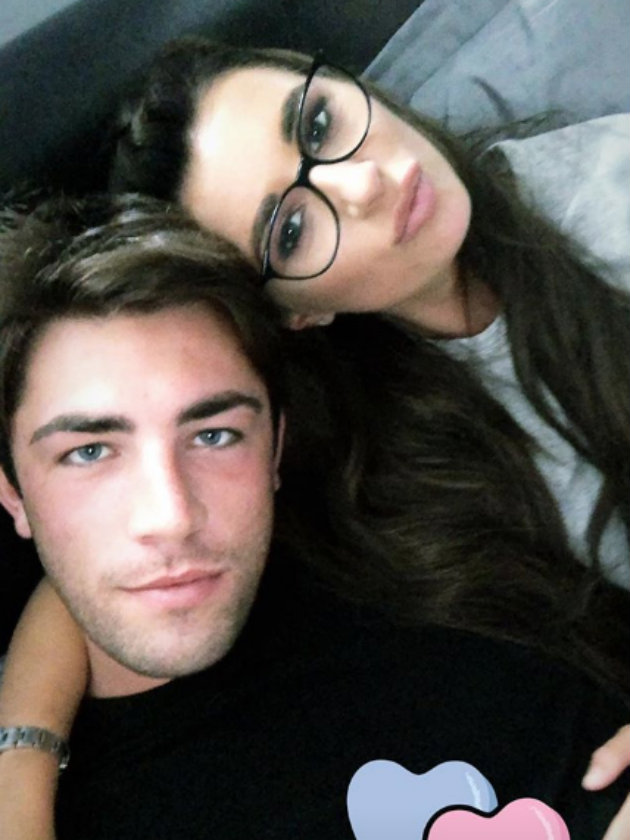 Speaking of her future with Jack, Dani admitted she has big plans.

‘In five years’ time, I want to be married or at least engaged, but I want a solid career before I have a baby,’ she told Cosmopolitan magazine.

Dani’s admission comes after Jack was forced to deny claims she had moved out of their home following his cocaine binge confession earlier this month.

Taking to Twitter, Jack said: ‘Please don’t read everything you read , I love Dani and her family and me and Dani are fine we love each other , it’s a shame that this has been written as it’s so untrue.’