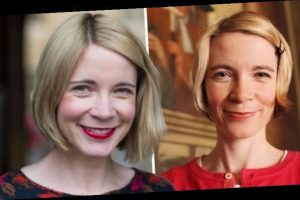 Lucy Worsley has become a regular on-screen as she explores iconic moments within our history in her many documentary series. Tonight she will go behind closed doors as she uncovers the secrets of the Tower of London, Hampton Court and Kensington Palace. But over the years, she has explored many different aspects of history with many of her documentary series having a focus on the monarchs of the past.

Back in 2014, she appeared alongside former Strictly Come Dancing judge Len Goodman in their mini-series Dancing Cheek to Cheek: An Intimate History of Dance.

Off-screen, she is also an author and has published more than 10 books during her writing career.

She published her latest book Encounters with Victoria: Queen Victoria’s Reign Through Significant Meetings in March of last year.

But what is known of her life away from the screen? 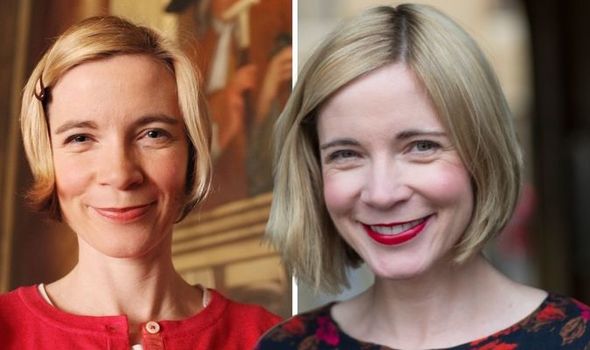 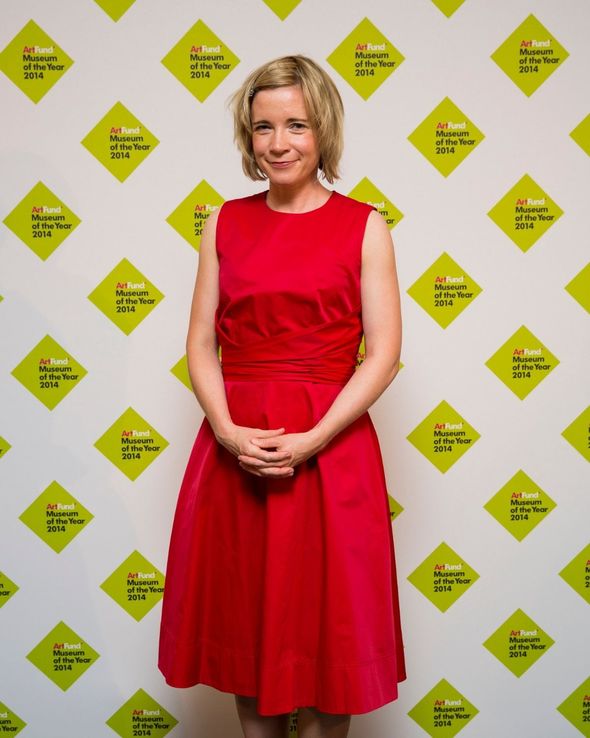 Does Lucy Worsley have any children?

History expert Lucy has been married to her husband Mark Hines since 2011.

However, the couple do not have any children, with Lucy previously saying: “Whether or not I choose to have children shouldn’t be a big deal and it’s no one else’s business.

“But if people are going to give me and others in my position a hard time, I’m happy to stand up and be counted. 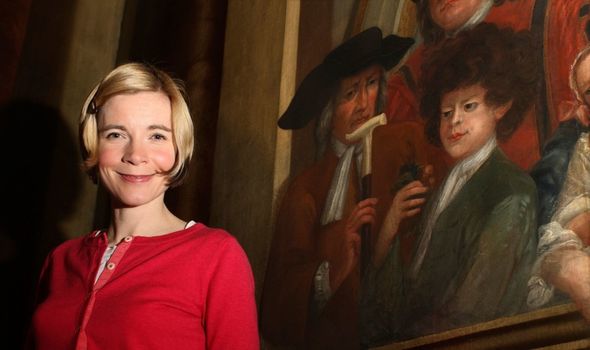 “Complete strangers have written, saying: ‘You’re totally wrong about this. Your life will be a disaster and you should get sprogged up.’

“I know they’re doing it for the nicest of reasons, but what’s right for them isn’t right for me – and vice versa. There’s nothing weird about it – get over it.”

In a later interview, Lucy spoke of how her decision shouldn’t be the interest of others.

She continued: “I don’t want it to be the thing that defines me.

“Obviously, I have talked about it in the past, so I can’t say I’m not going to talk about it anymore, but I was naive. I didn’t realise what I was getting into.”

Away from her own family life, Lucy has admitted it was her mother who first inspired her love of the past.

The historian explained: “Mum encouraged my love of history. 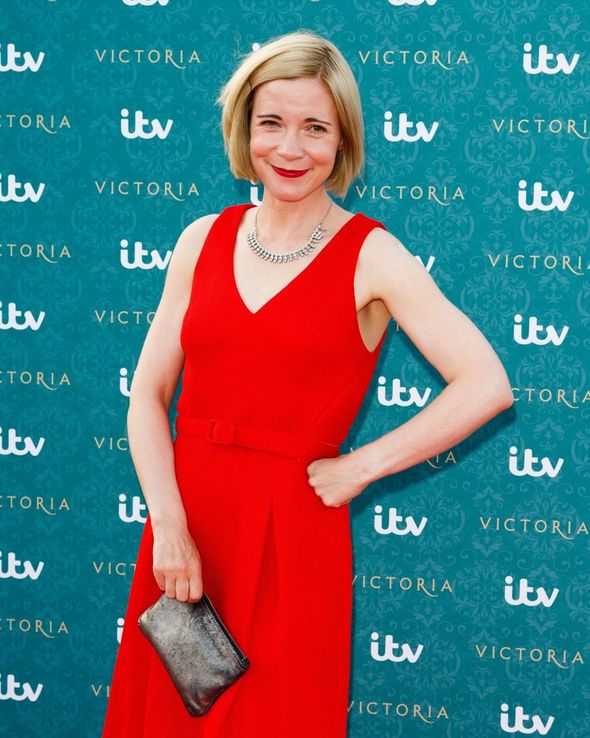 “She was always dragging me off to visit historic properties, and then I reached an age when I suddenly appreciated it.

“We have a big overlap in interests and often work together. She did the picture research for my last book.”