Mac Miller is a Grammy nominee. The late rapper got his first nomination on Friday, December 7, as Swimming was named one of the contenders for Best Rap Album at the 61st Annual Grammy Awards. His nomination comes exactly three months after his death at age 26.

Swimming was released in August, a month before Miller died of an accidental drug overdose. The album is up against Travis Scott’s Astroworld, Cardi B’s Invasion Of Privacy, Pusha T’s Daytona and Nipsey Hussle’s Victory Lap.

The rapper was set to head out on a tour in support of his final album in October and was scheduled to shoot a music video on the day of his death.

“I am still in shock. Actually I still don’t believe it. I was with you 2 days ago. We were supposed to shoot your new music video today,” actor Ben Baller wrote on Instagram in September. “You were an angel bro. I love you and I’ll miss you homie. Shalom. Rest In Peace Mac.” 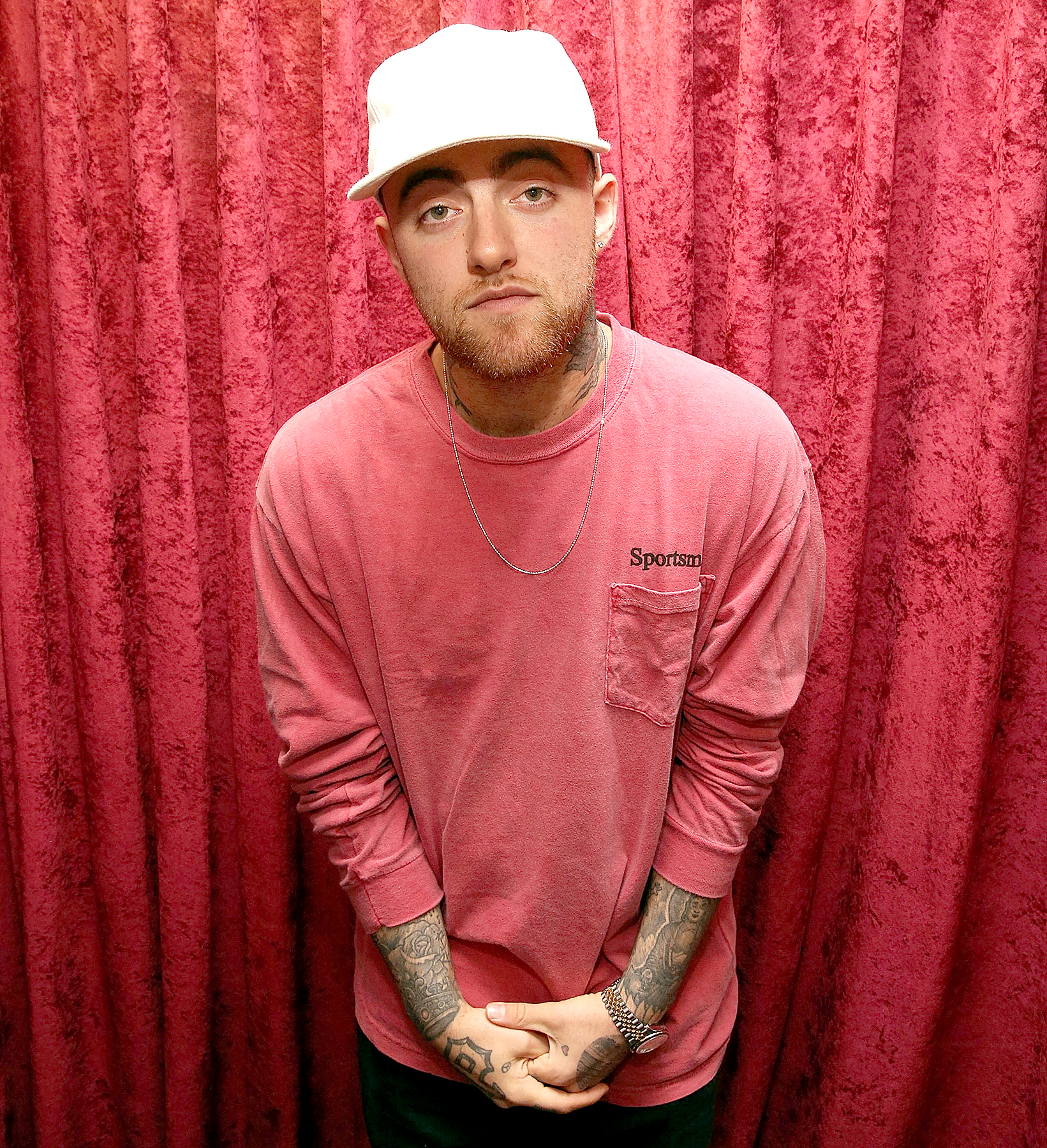 The Los Angeles Police Department told Us Weekly in September that authorities responded to the “Self Care” musician’s home in the San Fernando Valley area around 11 a.m. and he was pronounced dead at the scene.

“Malcolm McCormick known and adored by fans as Mac Miller, has tragically passed away at the age of 26,” the rapper’s family told TMZ at the time. “He was a bright light in this world for his family, friends and fans. Thank you for your prayers.”

The “Stay” rapper was open about his struggles with addiction throughout the years. “I had a drug problem for a long time. It wasn’t just in music, but I definitely was going through a drug problem and I think it was more my state of mind,” he told Larry King in September 2015. “I was just pretty depressed.”

Ex-girlfriend Ariana Grande apologized for not being able to take Miller’s pain away in an emotional Instagram message posted a week after his passing.

“i’m so mad, i’m so sad i don’t know what to do. you were my dearest friend. for so long. above anything else. i’m so sorry i couldn’t fix of take your pain away. i really wanted to,” she wrote at the time. “the kindest, sweetest soul with demons he never deserved. i hope you’re okay now. rest.”