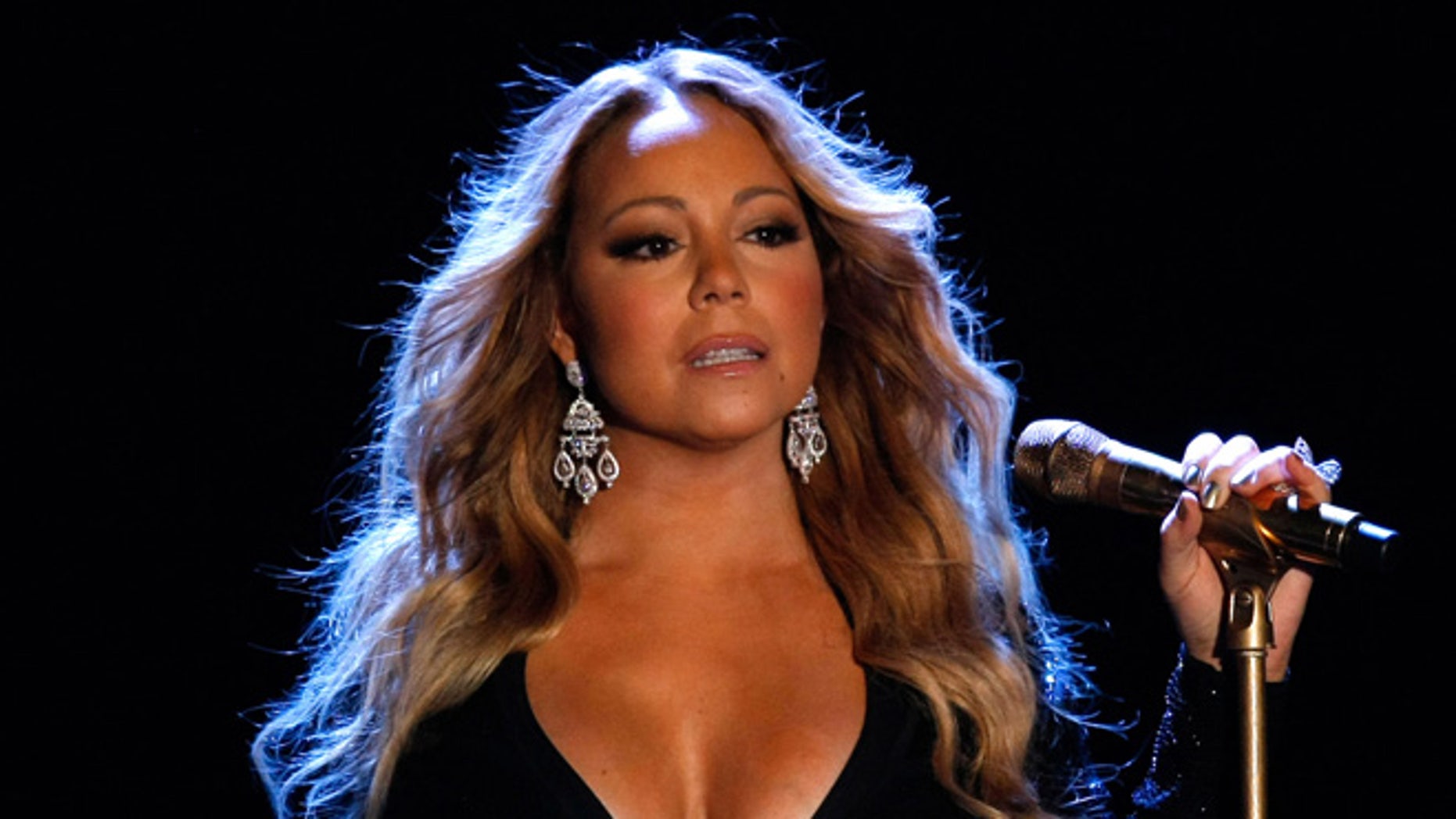 Mariah Carey reportedly settled a lawsuit with her ex-manager who accused her of sexual harassment.
(AP, File)

Mariah Carey settled a lawsuit with her ex-manager who accused the singer of sexual harassment, alleging Carey often was nude in front of her, Page Six reported Monday.

“The parties [have] reached a mutually agreed resolution to this matter,” an attorney for Stella Stolper — who managed Carey, 48, for three years through November 2017 — wrote in a statement to the outlet.

Stolper’s attorney declined to say whether the former manager accepted a cash payoff, the outlet reported. 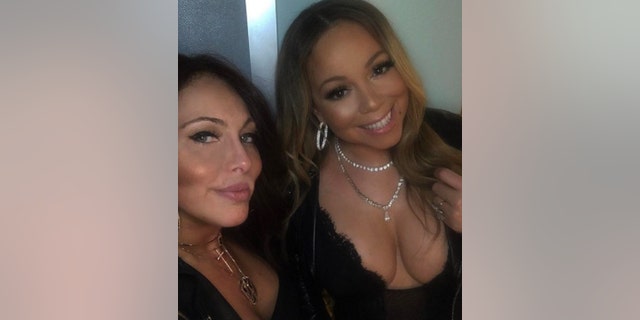 Stella Stolper, left, and Mariah Carey posing for a selfie prior to Stolper’s firing.
(Instagram)

According to the April 2018 lawsuit obtained by Page Six, Stolper alleged the “We Belong Together” songstress often walked around nude while in Stolper’s presence, making her uncomfortable.

At the time, a spokeswoman for Carey called the claims “baseless," Page Six reported.

END_OF_DOCUMENT_TOKEN_TO_BE_REPLACED

END_OF_DOCUMENT_TOKEN_TO_BE_REPLACED
We and our partners use cookies on this site to improve our service, perform analytics, personalize advertising, measure advertising performance, and remember website preferences.Ok