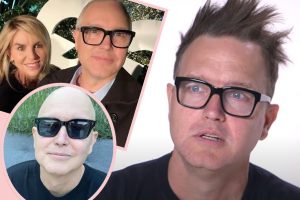 Mark Hoppus is opening up more about his scary cancer battle from last year — and he’s named his wife as his biggest supporter.

As you know, the Blink-182 frontman revealed his cancer diagnosis in June 2021 via Twitter in a somber post. Since then, he’s come a long way and fought strong against the disease — and five months later in September 2021 he was declared cancer free by his doctors. Incredible news! But according to a new interview with People on Wednesday, the fight was extremely difficult.

The bassist recalls first noticing something was “wrong” when he discovered a lump on his shoulder and tried “to make a joke out of it”:

“I texted my doctor, ‘Hey, weird lump on my shoulder. It’s either a pulled muscle or a deadly lymphoma.’ I was trying to make a joke out of it.”

It’s definitely expected of him to try and make a joke out of something serious!

After going to his physician, they confirmed he had “lime-size” tumors in his shoulder and stomach, a “grape-sized” tumor in his neck, and more in his abdomen. He was diagnosed with stage 4 diffuse large B-cell lymphoma — which you may recall is the same type of cancer his mom beat. He confessed to leaning on his mother “so much” during the rough times:

“She knew exactly what I was feeling. I leaned on her so much.”

The 50-year-old has a wonderful support system, but admitted his thoughts were “pretty dark” amid his chemotherapy. He remembered having suicidal thoughts which he credits his wife, Skye Hoppus, for helping him overcome:

“I was in our living room crying and telling my wife, ‘I don’t know if I can do this.’ She was like, ‘Well, what are you going to do, kill yourself?’ And that’s exactly what I was thinking. It was pretty dark.”

So, so sad. But the 50-year-old’s words seemed to be exactly what the singer needed and he says they made him “snap out of it”:

Amazing! It’s so wonderful she was able to get through to him, but according to Hoppus it’s not the only thing his wife did for him. He referred to her as “awesome from day one”:

Skye commented on her husband being “a rock” and said their relationship is “even stronger”:

“He’s a rock. He rose above and got through it …The last couple years threw a lot of wrenches in our system, but we’re on the other side of it even stronger.”

The musician also extended his thanks to his fans. As you may recall, he didn’t originally plan to tell the world of his diagnosis but accidentally posted a photo from his chemotherapy chair to Instagram while trying to DM it to a friend! He teared up while recalling how the “outpouring of support” from social media gave him “so much strength and hope”:

“I thought that once people found out, it would just be like, ‘Haha, f**k you. You’re going to die’ — just the s**tty side of the Internet. Instead, everyone was like, ‘You’re going to get through this.’ It was this rad outpouring of support from strangers. It gave me so much strength and so much hope.”

He revealed the battle was “brutal” and he suffered a lot of “brain fog” and temporary memory loss — but the rocker assures he’s doing great now and says he feels like he has a “second shot at life”:

“Today I’m doing good. The recovery is taking a lot longer than I had hoped, but I am in a much better place. I feel like I have a second shot at life … I still feel like I’m in my 20s, skateboarding and being an idiot. In reality, I’m 50 years old and glad to be alive.”

Such wonderful news! We’re so happy Mark is doing so much better!

If you or someone you know is considering suicide, please contact the National Suicide Prevention Lifeline at 1-800-273-TALK (8255), text “STRENGTH” to the Crisis Text Line at 741-741, or go to suicidepreventionlifeline.org. 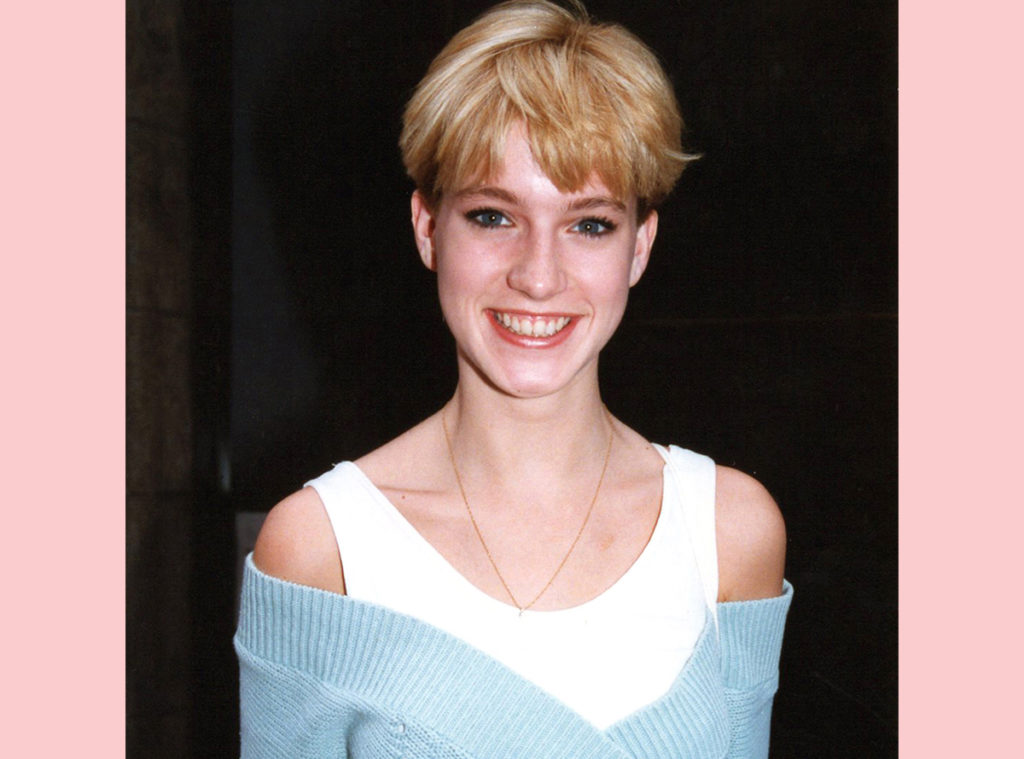 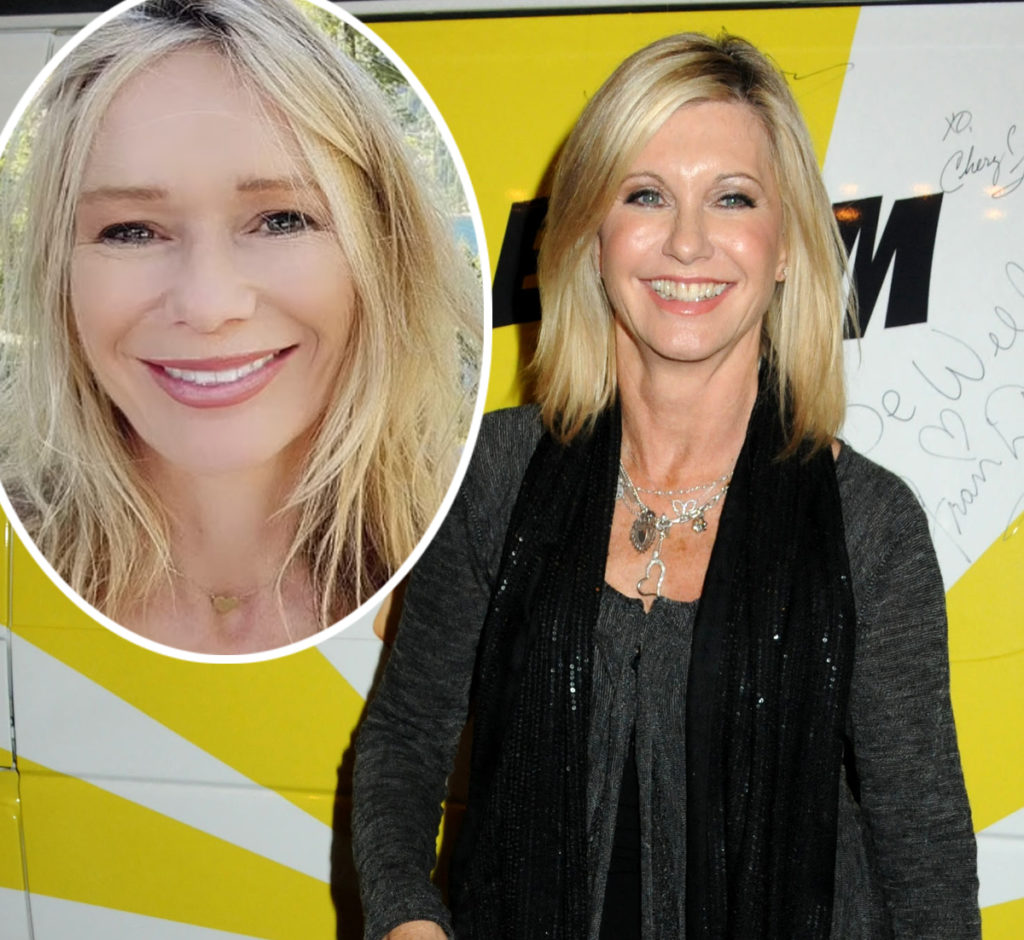 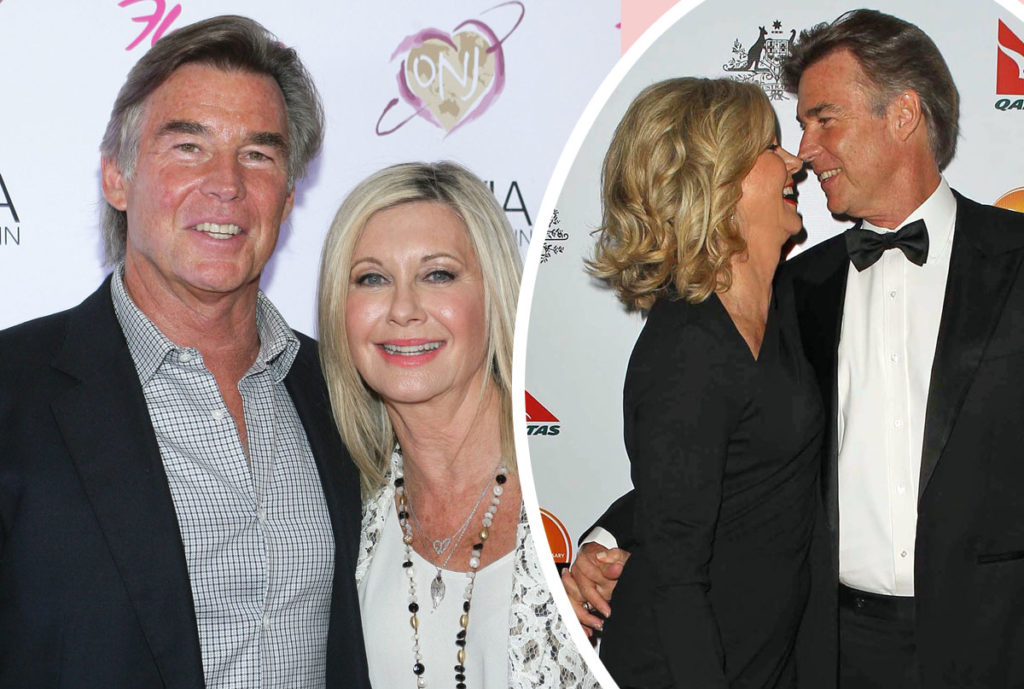 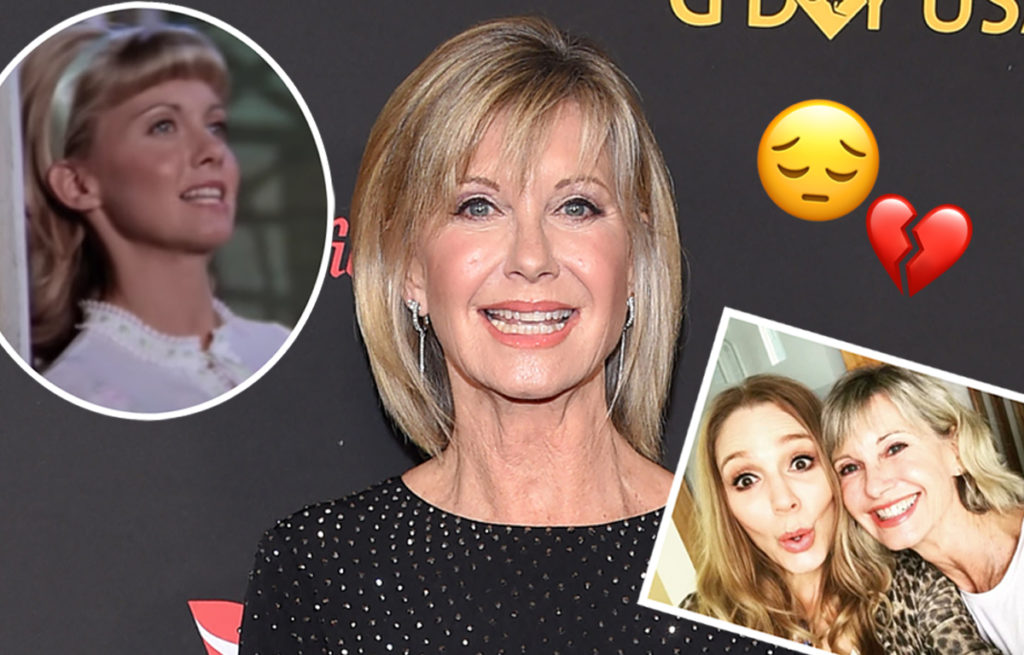